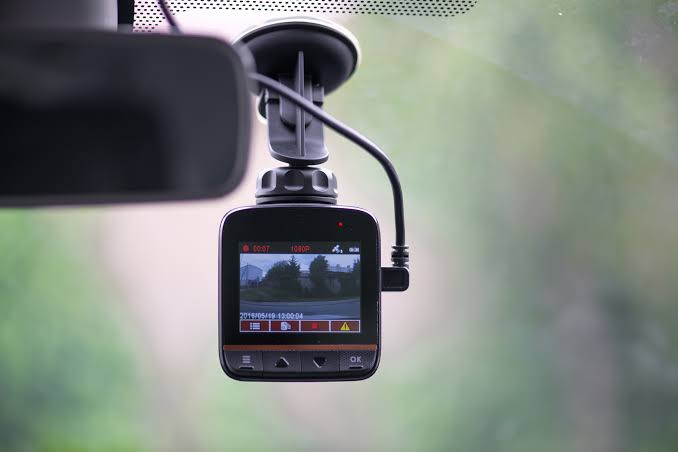 Truck dash cams are becoming increasingly more preferred since they can fully record every little detail on the road and inside of the cab while you’re driving. There are many advantages for truckers to utilize a dashcam in various situations. This is our top list of benefits of a truck dashcam.

Evidence In A Car Crash

This is the most predominant and well-liked reason for getting a truck dashcam. If you’ve been involved in a collision, using a dashcam video can be your most substantial piece of evidence, proving that accident was not your fault. Without video evidence, there is the probability of the other driver claiming the accident was your fault, despite it not being, and you may be held liable for paying the repair bill. However, bear in mind that if the accident was your fault, the dashcam footage could be used against you.

As you trucker, you may have encountered many reckless drivers during your years on the road. If you see a driver who is a lousy driver and is placing the lives of other drivers in jeopardy, you can report them and use the footage on your dashcam as evidence.

You Can Avoid Insurance Fraud

One of the regular forms of fraud we often see today is insurance fraud. This is when a driver causes an accident on purpose and place the blame on someone else in order to receive money. The fraudster can receive money from the insurance company or the other driver (by faking an injury) if the other driver can’t present evidence, proving that the accident was not their fault. You can view details about the best dash cam if you’re a trucker to protect yourself from anyone attempting to use this type of fraud by being able to present evidence that the accident was not due to any fault of yours.

Recording Incidents While Being Away From The Truck

Most dash cams can record even without the truck’s engine running. You can record footage while you are asleep or when you’re away from the truck. You can also view who has bumped the truck while you had to leave it overnight, or in the event of someone attempting to vandalize or break into the truck.

Using A Dash Cam For Coaching Or Training

This is an excellent feature for those that have employees that drive trucks for them, or that have new drivers that requires training before starting. Despite an ELD helping coach drivers, a dash cam provides another method of monitoring the driver who is undergoing training for the first time or one that is being coached to be a better driver. With a dashcam, you’ll be able to see precisely what the driver sees when they are behind the truck’s wheel. With these videos, you can go back and point out any errors that were made or things they can improve on.