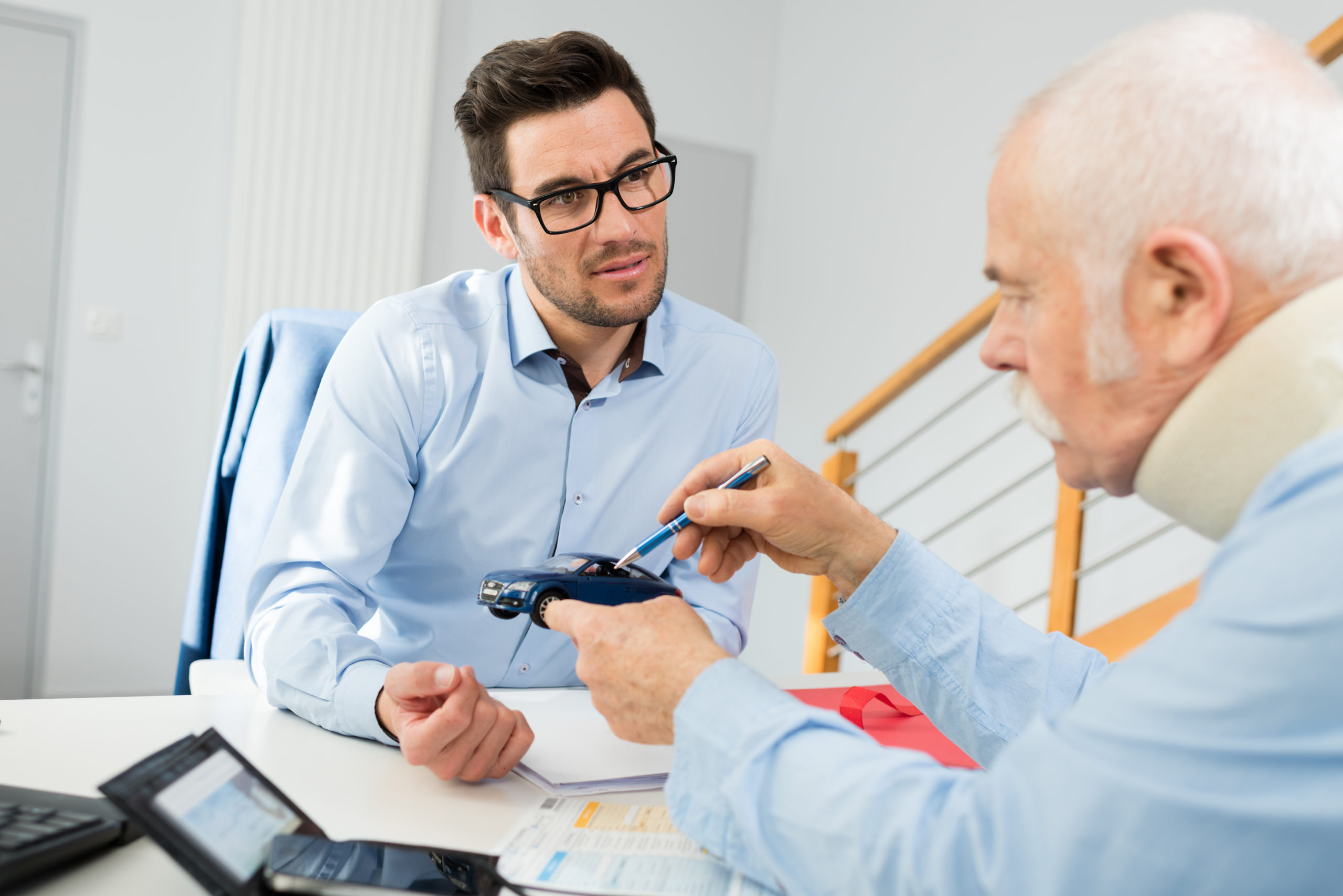 The Bridith newspaper, The Guardian, argues that elder care’s future lies in the adoption of artificial intelligence (AI), and that future is here.

The Guardian shows one instance of how AI is in how it can help carers look after elders with dementia. In the piece, Kellye Franklin talks about how her father, who has been diagnosed with dementia, struggles to take care of himself. She recalls how, before his diagnosis, he tried making himself breakfast, and ended up opening seven boxes of cereal and pouring milk into each of those boxes. In order to improve her ability to care for him, she installed motion sensors run by AI, in the home she shares with her father in Inglewood, Los Angeles county. The sensors not only monitor movement, they learn the patterns of each of Franklin and her father. When her father’s pattern of behavior deviates from the norm, she is alerted by phone to the change. So, for example, if he were to leave the house and not return within the normal time, she would receive a notification on her phone. When her father poured milk into those seven boxes, his being in the kitchen was out of the norm, certainly not for the amount of time that he spent there. Now, with this new AI system, she is confident that she would have been able to intervene much quicker.

The story demonstrates how, at a time in which there is a shortage of professional caregivers for the elderly, as well as a rise in the proportion of elderly people in rich countries, society is increasingly turning to AI to help take care of its elderly. AI has the added advantage that it allows the elderly to live at home for longer, as Franklin’s story shows.

The ageing populations of wealthy countries has led to a rise of “age tech” firms, who provide products and services that allow caregivers to monitor the elderly, especially those suffering from cognitive decline. The solutions provided by age tech firms are increasingly making their way into assisted living and nursing facilities as well as home care.

AI in elderly care promises to relieve caregivers of the burden of the more mundane aspects of caregiving, freeing them to make more efficient interventions, as well as allowing them to enjoy more activities outside of caregiving.

Some people worry that the emergence of AI, with all its recognizable and undeniable benefits, may also result in harm. Worries about the emergence of a surveillance culture and how our data is used by tech firms, extend to elder care. Questions of consent, and privacy have not been shaken off. The enthusiasm to adopt AI must not blind us to the potential harms. There is an assumption that AI can replace the great elderly day centers that we already have. That is a mistake.

Franklin notes that because she is African-American, she would not have installed a video-based sensor and does not think that her father would have been comfortable with that. This is due to the scars of surveillance systems in the past. She is grateful to have a motion sensor, and has tried to keep it stripped down to the bare essentials.