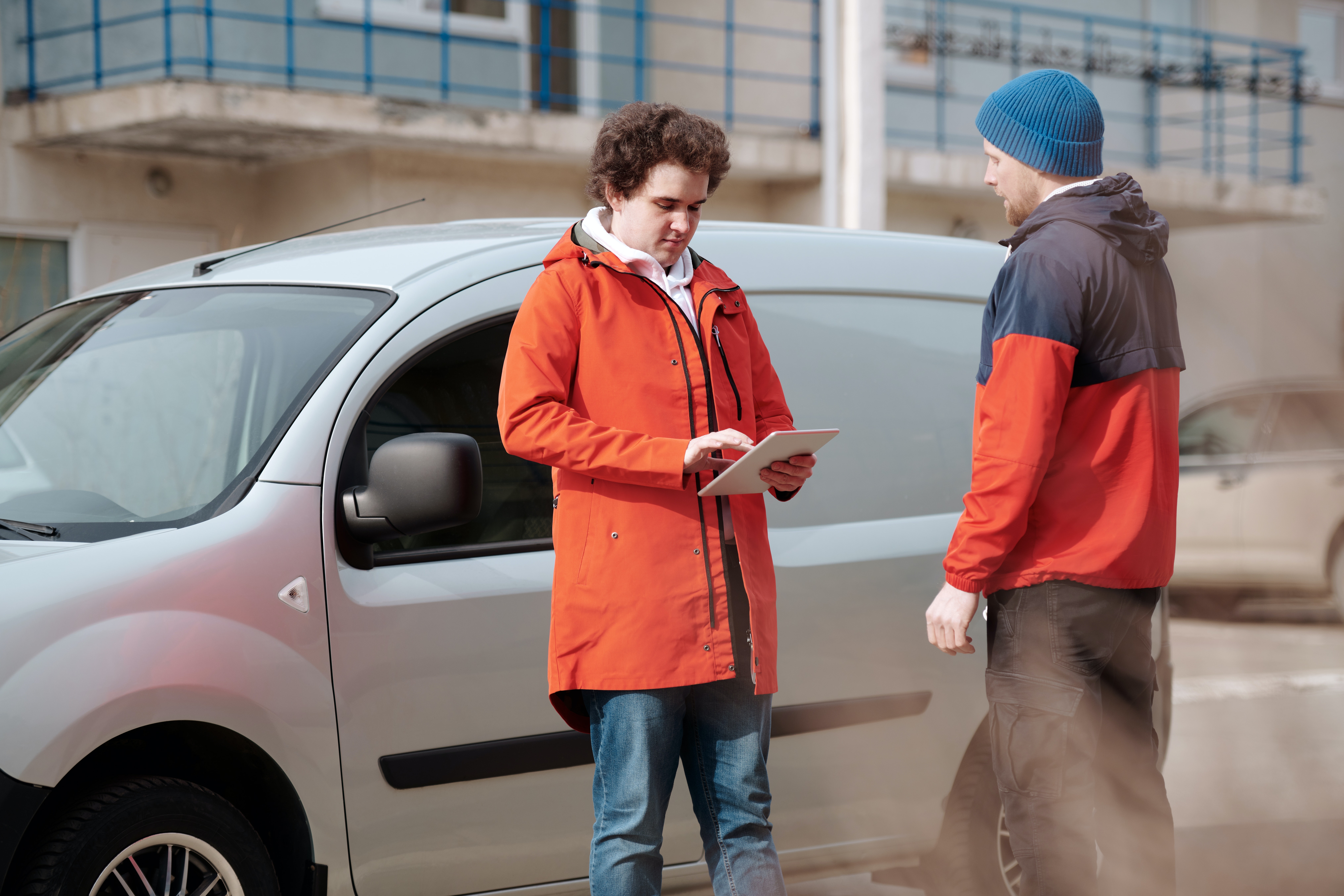 It’s not an uncommon sight to see a delivery vehicle parked at the curb as it offloads fresh produce or something it’s its carrying. Some of them are carrying portable storage pods to new locations. Inevitably, these lumbering, slow-moving vehicles create a mess of traffic when they pull up and start offloading their goods. Up to now, American cities have been happy to look the other way when it comes to these trucks parking on curbs to facilitate their business. This laissez-faire approach is likely to change.

A Crisis of Income

American cities are increasingly strapped for cash as the amount of money they earn from parking tickets to passenger vehicles is declining. Smart Cities Dive mentions that the COVID-19 pandemic has kept most people in their homes, which translates to lower parking ticket income, leaving many cities underfunded. Not only are cities facing a severe deficit in the amount of money they’re making in tickets, but they may also be facing a massive tax deficit. The Washington Post mentions that 2,100 US cities are looking at budget shortfalls thanks to the impact of coronavirus.

Comparison of the Numbers

A 2016 study from the International Parking Institute (IPI) notes that the income generated from tickets and meters in New York City alone was $1.57 billion. The majority of vehicles contributing to this revenue stream are privately owned cars. If we look at the current traffic in New York City, it becomes apparent that this is an unsustainable approach. As a result, cities that want to deal with this problem need to look at a novel way to regain that revenue lost in the lack of passenger vehicles. The most apparent solution is leveraging delivery vehicles to fill in some of the deficit.

While the rest of the world has more or less shut down, supply chains have kept operating, with more vehicles entering circulation to deliver goods and services since the start of the pandemic. The tacit agreement that cities have with delivery goods may need to be revisited if they are to leverage parking fees from them. Data shows that almost half of all parking violations are due to delivery drivers, meaning that this unspoken agreement may be severely impacting the amount of money that cities can potentially make from ticketing delivery vans. Whether legislators and police officers will enforce it is another matter entirely.

The big problem with delivery vehicles providing income to cities is enforcement. Police officers need to start enforcing laws across the board. Many companies are likely to complain, but they’ll have to pay their fines like anyone else unless their drivers start doing better. Whether this will be the route that cities take to make up the shortfall, only time will tell. Since these delivery businesses are still in operation, they are still making income. Maybe it’s time for the city to take their cut of the earnings and teach their drivers how to behave appropriately on city streets at the same time.