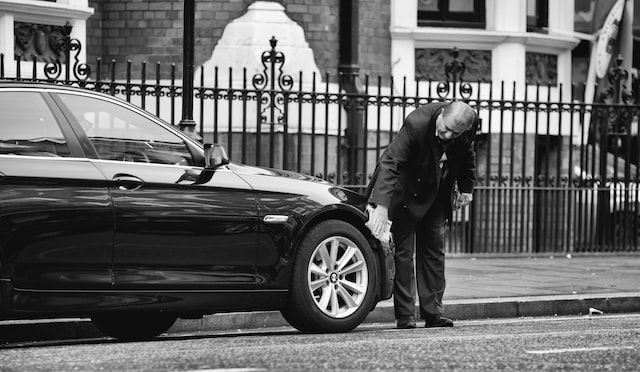 The short answer to this question is “yes”. Doesn’t matter if you have to go to a Goodlettsville TN agent for auto insurance quotes or an insurance rep in LA, Chicago, or New York. Nearly every US state requires its drivers to have some form of liability coverage, and the penalties for not having insurance can be rather costly. Outside of being mandatory, though, insurance is still a “good idea,” and today, we’re going to be exploring some of the reasons why you need to have it—both legal and otherwise. Here’s what you’ll need to know…

Firstly, let’s reiterate that insurance is a legal requirement in almost all fifty states. In Virginia, you can pay a fee of $500 a year to waive insurance (but not liability for damage from accidents), and in New Hampshire, auto insurance is not a mandatory requirement.

Furthermore, several other states have alternatives you can explore, such as submitting proof of financial responsibility. This option allows you to set aside money to be used in the event of an accident. This can be done through the purchase of a bond or through cash.

But, what about states where car insurance is a requirement? In these areas, you must have liability coverage, and not being covered means that you may face consequences, including:

The reason for mandatory insurance policies? To protect other drivers on the roads. People can be significantly injured during collisions, and auto insurance helps ensure that they can cover the resultant medical bills and other damages. Even in places where insurance isn’t a requirement, though, it’s just a good idea to have it, for two primary reasons:

On that first point, the costs of an accident can add up quickly, and alternatives like proof of financial responsibility may not be enough to cover property damages, plus medical bills, plus legal fees, et cetera. As for our second point, when you can’t pay for the costs of an accident, you’re likely to have your driver’s license and registration suspended, which means you won’t be able to take your vehicle anywhere until they’re reinstated.

Does this mean that there are absolutely no potential upsides to not having car insurance? In some limited circumstances, not having insurance could save you money over time, but it requires you to never be involved in an accident or sustain any damage to your car. Ever. It doesn’t just mean that you’re careful and you avoid collisions. It also means that your car never takes damage in a store. Or nobody hits you accidentlally and runs off. Or your car is never the target of theft. It’s a gamble, and it’s one that won’t always play out in your favor.

So, bottom line, having automobile insurance is, typically, well worth the expense. Even though you’ve got to pay those premiums, they’re a much more manageable cost than the much higher penalties associated with getting into an accident or having your car damaged.