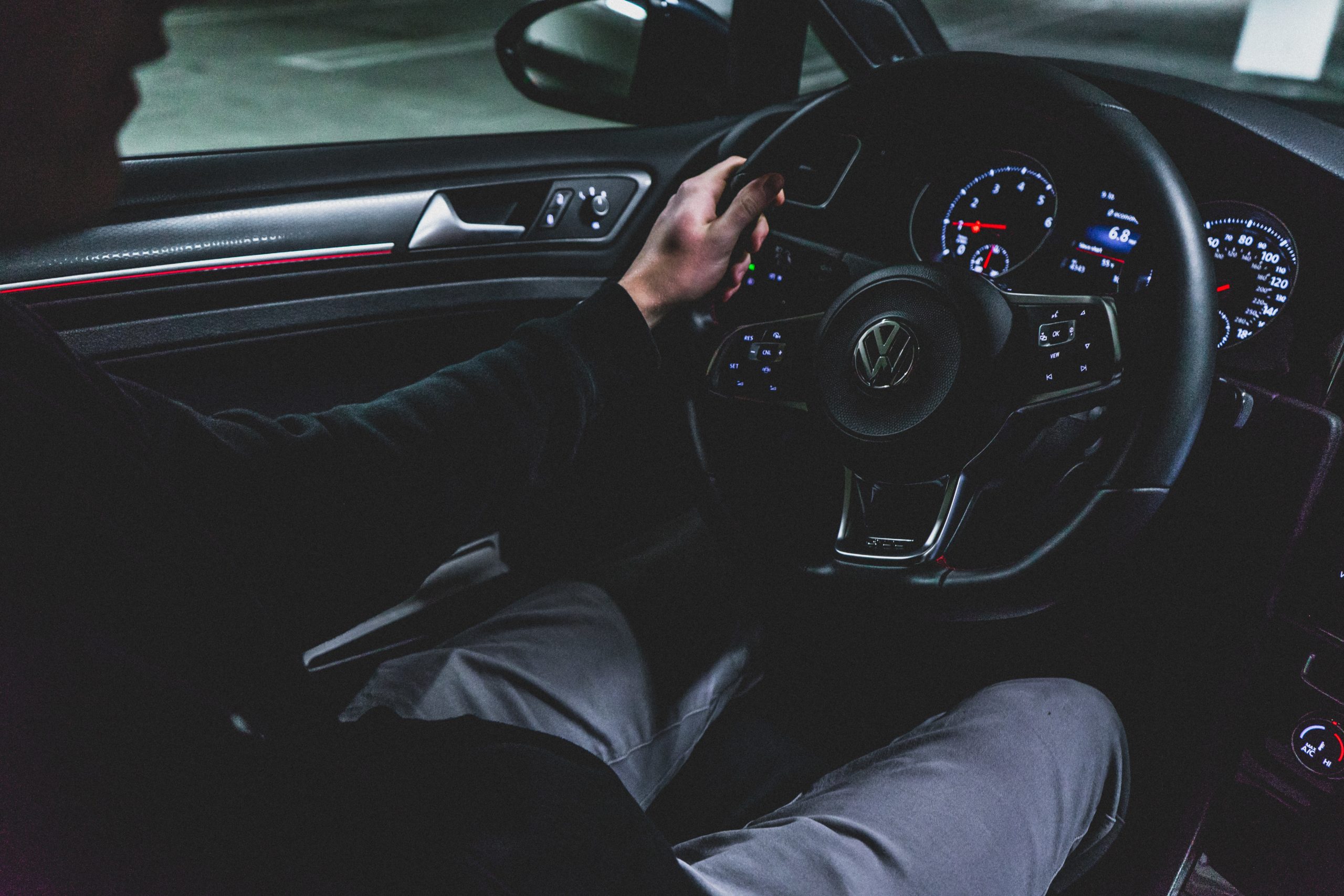 The rise of the sharing economy has touched so many aspects of life, from lodging to loans and increasingly, to car ownership. Owning a car is part of the American Dream and yet the emergence of companies like Uber and Lyft suggests that many Americans are growing increasingly comfortable with the idea of not owning a car and instead sharing the use of a car with other people.

The success of companies in the ride sharing space has masked a perhaps more radical departure from traditional car ownership: car sharing. Both categories of company have developed as a result of how car ownership has evolved over time. What has become increasingly clear is that the era of private car ownership is drawing to a close and more people are relying on sharing services for their mobility needs.

The rate of car ownership is falling while the reasons to not own a car are rising. With sharing services providing cheaper solutions to mobility problems, it is not only feasible to avoid traditional private car ownership, it is also cheaper.

Data from the Texas A&M Transportation Institute supports the notion that traditional car ownership has created huge problems for society, namely, the amount of time that people spend in traffic. The average car owner spends over 50 hours in traffic a year, as compared to 18 hours in 1982. The associated costs of traffic delays have been estimated to be approximately $180 billion and drivers are forced to waste $1080 worth of fuel and time thanks to traffic congestion. Consequently, consumers have grown increasingly ill at ease with traditional private car ownership.

Car sharing serves as one alternative to traditional private car ownership. Peg City Car Co-op is one example of a car sharing company. Founded in 2011 with a fleet of three cars and a membership of 40 people, it has grown to encompass a fleet of 60 cars in 11 neighbourhoods, with a membership of 2000 owners.

Each member has access to a car whenever they need one within a specific network. Obviously this works on the idea that members need cars at different times so the system is never brought to a point where everyone wants a car and there are only 60 cars to go round 2000 people. The system works through a booking system and members are billed according to the amount of time they used the car for and the distance travelled. So, say you need a car to visit Mystic Owl Tattoo. You book a car and it is assigned to you within the network. Then your bill at the end of the day reflects how far you traveled and how long you took. If a member doesn’t use a car, they aren’t billed. There are also options for casual users and for members who use cars for above average times and/or distances.

Clearly this simplifies the lives of members because the costs of car ownership are dramatically reduced and you only have to think about the car when you need to use it.