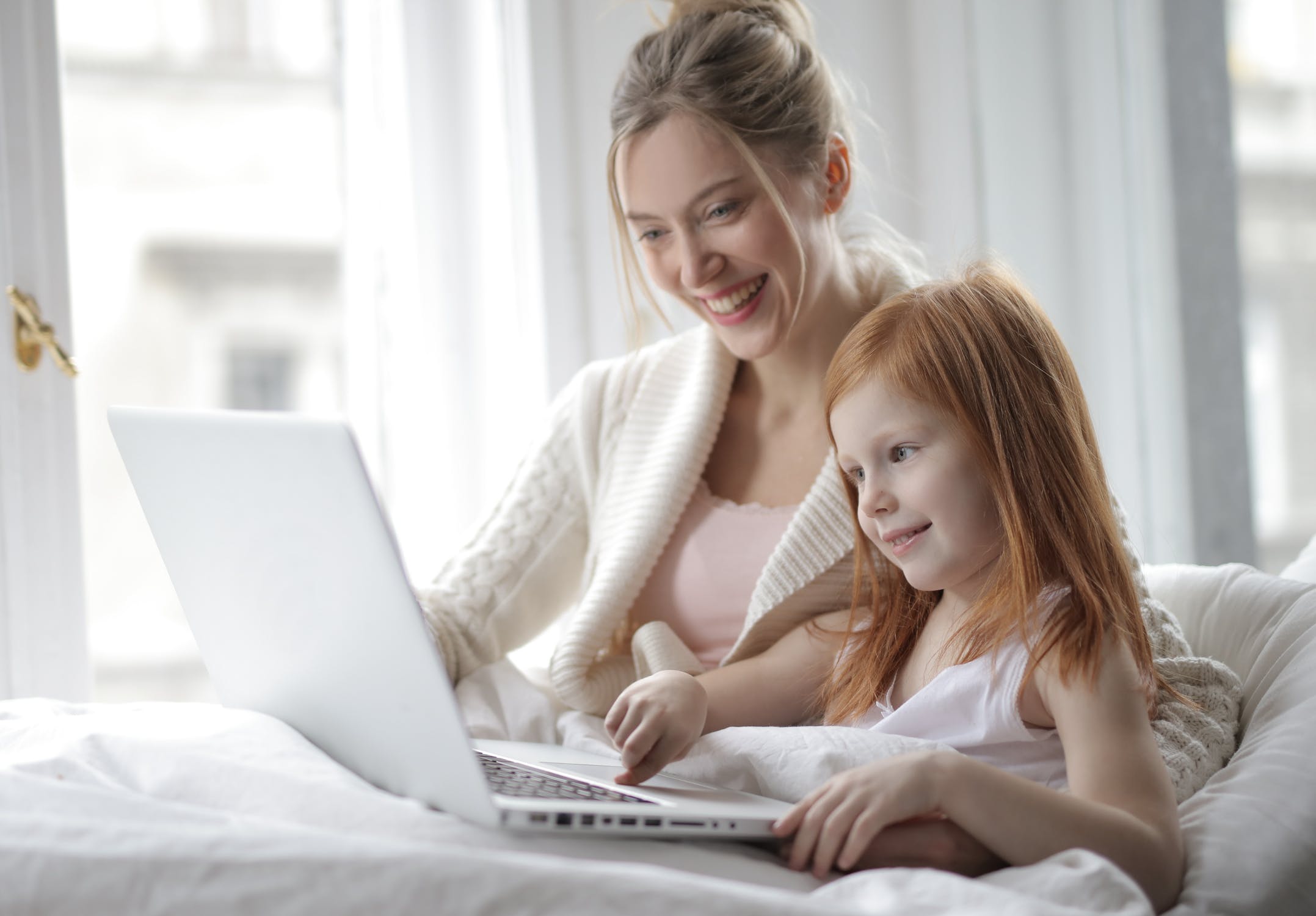 Parents everywhere frequently have to depend upon car seats, seatbelts, strollers, and other equipment to get their children to and from home, school, work, and other locations. This equipment is typically designed with safety in mind, though historically speaking some products have been far superior to others. Recent innovations have delivered improved safety equipment for parents like never before, especially when it comes to car seat technology and helmets for sports and other athletic activities.

Children’s car seats have been redesigned

One of the most interesting innovations to hit consumer shelves lately is a redesigned children’s car seat that intends to make it safer to bring your tots with you when you hit the open road. This is a particularly welcomed development given that the history of car seat development has always been defined by the pursuit of greater safety. According to one historical analysis of the development of car seats, they first appeared in large numbers in the 1930s to help parents keep their children immobilized during travel. Rather than being focused on safety, they were often focused on the convenience of the parent in question.

These days, former BMW and McLaren designer Frank Stephenson is giving car seats a fresh look, and in doing so has ensured they’re safer than ever before. According to a report from Car and Driver, Stephenson has worked in conjunction with an Israeli defense contractor to produce a new car seat he calls the BabyArk. With more car seats like this going around, fewer trips to Express MRI may be needed, as car seat technology can help prevent concussions and other bodily trauma resulting from automobile collisions.

Car seats aren’t the only thing being redesigned to ensure that children are safer than ever before. Football helmets, too, are being redesigned with the hope of reducing the overall amount of concussions suffered by players on the field. According to one analysis from Forbes, these new football helmets stray from the original design that became popular in the 1970s. The old model of “form, function, and safety” didn’t always produce results, so modern helmet designers are putting safety at the top of their list of concerns.

The NFL has already agreed to pony up approximately $100 million to study head trauma and concussions related to football, demonstrating how serious this issue is. High school football participation is in the middle of a decades-long decline, but thousands are still exposed to serious head injury every week when they play.