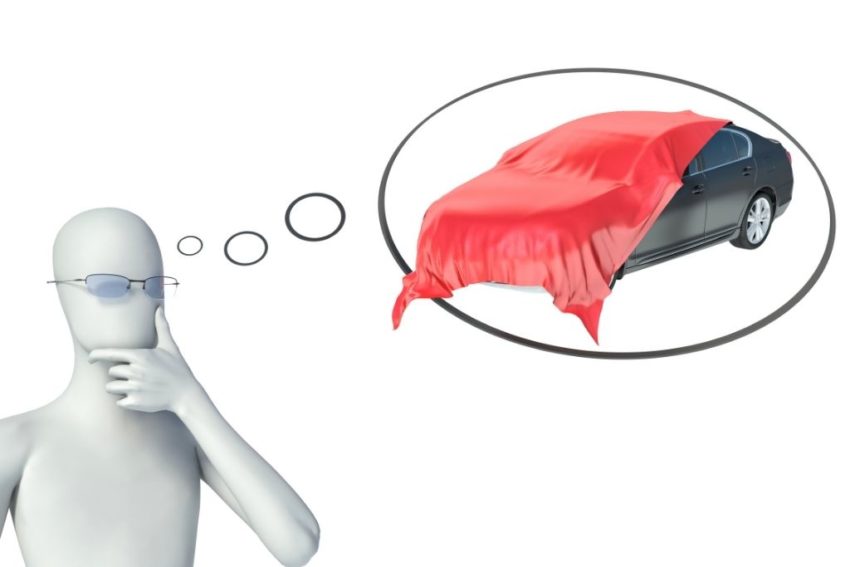 The global supply chain disruption, coupled with historic levels of pent-up demand unleashed on the markets, has led to a period of inflation we have not seen in decades. Economists such as Nouriel Roubini, have warned that we are entering an era of stagflation -low growth and high inflation- similar to that of the 1970s. The Federal Reserve takes a more cautious view, believing that inflation is largely an adjustment to disruptions induced by the pandemic and that inflation will ease off within two years. For people seeking to buy new cars, inflation has tested their resolve. Car prices are on the rise, with even used cars trading at prices that defy gravity.  According to a new piece in Time, buyers may have to wait a year before they buy a new car at a reasonable price.

Prior to the pandemic, buying a net car was a pretty straightforward affair. Time interviews a car dealer, Earl Stewart, who runs his family’s Toyota dealership in South Florida. In his interview, he reveals that on any given day, his lot had more than 300 new cars. Buyers could walk in and find the precise make and colour of car they wanted, often for much less than the sticker price. Nowadays, inventory is low, which means getting the make and colour a buyer wants is even harder. His inventory has fallen to 31 as of the writing of the Time piece.

Driving the shortage of cars is the global semiconductor shortage. Semiconductors are in pretty much every device you can think of. Over the last few decades, the industry has concentrated around Southeast Asia, with manufacturer’s like the Taiwan Semiconductor Manufacturing Company (TSMC), dominating the industry. The shortage of semiconductors has forced car manufacturers to cut back on production. Some 20 factories have been forced to reduce or stop production of cars in the last few weeks, due to supply chain disruptions.

In Kansas City, Ford’s assembly plant, responsible for building the Transit van and F-150 pickup, was forced to temporarily lay off employees for a week because of delays in receiving back-ordered chips. General Motors has temporarily put a break on the production of electric vehicles that need chips to run certain features. This has hurt production of the Chevrolet Bolt EV and EUV vehicles. Toyota has slashed production by 40% for this September, taking off 140,000 vehicles from the supply chain. Volkswagen and Honda are likely to also slash production. Car dealers like Stewart have vehicles to sell simply because there are fewer vehicles being manufactured. For buyers, this translates to fewer choices and higher prices.

The combination of massive demand and shrinking supply will continue to affect the car market for at least a year. Consumers buying now will face fewer choices, and higher prices. The problem may not even resolve itself within a year. TSMC and Qualcomm, semiconductor manufacturers, estimate that it will take till 2024-2025 for the supply chain disruption to be resolved. The demand for chips is growing with each day as technology evolves and new applications for chips are found.

Waiting is hard to do, especially if it means waiting till 2025! Yet waiting a year will likely mean that some resolution to the crisis will have been arrived at, affording you more choices and better prices.
When considering getting into dermani Medspa Franchising, consider the positive lessons of this crisis. Semiconductors provide such compelling value that the demand for them is insane. The world just can’t get enough. As an entrepreneur, you want to deliver compelling value, to be the default choice for your customers.