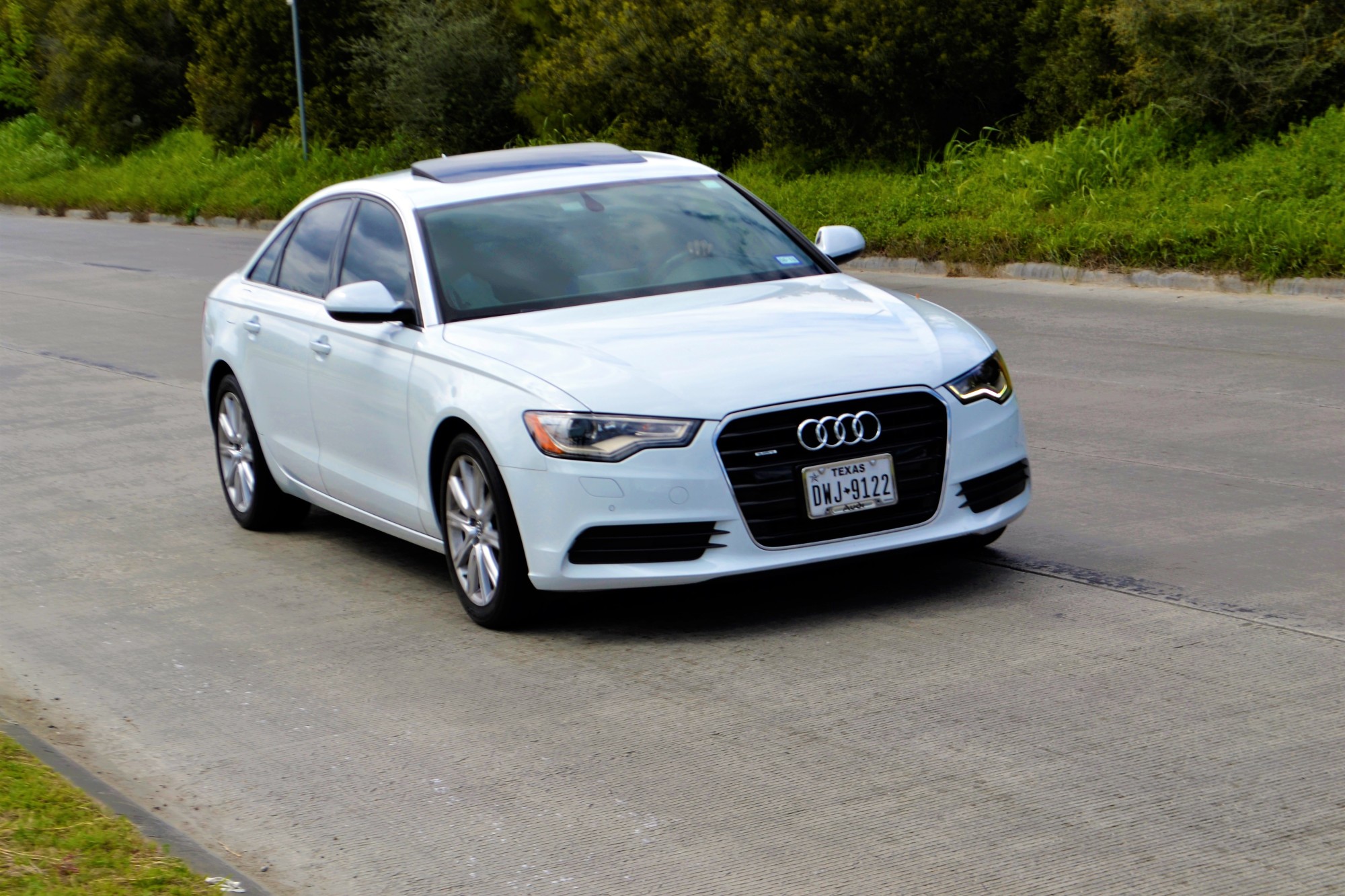 The United States is the second-largest market for the production and sales of vehicles in the world.

2019 is expected to be unique for various reasons. One of them is the improvement of the automotive world. Some exciting developments have occurred in recent years such as the improvement in the use of technology and the introduction of self-driving cars.

More is coming this year. According to the big companies in the automotive industry, there are various car trends that we should watch out for in 2019. The ride sure will be exiting so get ready to embrace change.

Below are five automotive trends to watch in 2019.

1. Cars Getting Lighter and Smaller

In 2019, cars are expected to be smaller and of lesser weight. This is among the expected unique automotive trends.

The same way people are aiming at losing weight so are cars. Car users are expected to benefit since less weight means you’ll spend less on fuel.

AI interfaces are to be introduced to cars by automakers. This is in addition to the smart technology already installed inside the cars. The automakers will use the infotainment system to install the software in the car.

The new technology will act as a virtual personal assistant. It will work with a smart tech system to guide drivers, provide real-time info to both passengers and the driver and give responses to commands.

The system will offer personal diary management and apps. Thus, it will resemble a smartphone. It’s expected that by the year 2020, most cars will have an internet connection.

Besides, there will be a 30% increase in the number of networked vehicles in the years to come. The auto industry will gather data more accurately. It will learn of the way cars are driven through the exchange of data in the connected cars.
Thus, with accurate data, the insurance premiums of the new model of cars will be priced efficiently.

Additionally, body shop work will be introduced to improve the designs of the cars and make them look flashier

People are finding electric car trends more popular nowadays. When they were first, introduced, they received a big welcome. In 2019, electric cars are expected to be even more popular.

More investment is expected to be put in charge stations and hybrid infrastructures. More people are demanding for electric cars. Companies such as Dyson are looking to invest in the manufacture of these type of cars.

To boost the electrification of the state, Governor Jerry Brown went ahead to sign a B-48-18 executive order. According to the goals of the state, by 2030, around 5 million cars will be operating. Also, in 2025, around 25000 electric car chargers will be installed and built.

In 2018, the luxury car model that had the best sales in the United States was Tesla Model 3. However, Jaguar i-Pace is taking over from the Tesla Model S. In fact, the Jaguar i-Pace arguably looks cooler than the Model S.

The sales of Sedans in the markets of the United States has decreased to around 30%. About five years ago, Sedans shared the same market with other vehicles such as SUVs, trucks, and cars. People in the United States prefer larger cars, especially when travelling.

Ford has lost its popularity nowadays. Also, Chrysler now produces only one Sedan, which is the 300 model. Some other vehicles that are exiting the company lineup are Taurus, C-Max, Focus, and the Fiesta.

According to the CEO, Jim Hackett, only the sports car, Mustang will remain so as to ensure the company stays profitable.
Also, General Motors stopped the production of some of its cars such as Buick LaCrosse, Cadillac XTS, and Chevy Cruze. The plugin hybrid, Chevy Volt, was also surprisingly dropped.

Clearly, the halt in production of these cars is a sign of the change in the demands of consumers and the changing times.

We are only used to having apps where we buy foodstuff and clothes, but not cars. However, this is about to change. With apps and online services, customers are able to choose the cars of their choice and purchase them directly from their homes using smartphones or computers.

Some of the online services include auto gravity, Fair, Roadster, and Carvana. Using online sites, customers are able to do all the financing, paperwork, and shopping without having to enter into a car dealership.

To keep up with the rising demand in cars all over the world, the automotive industry should improve its sales through online sites. Amazon is a good example of how we want cars to be delivered in the shortest time possible after purchasing them online.

Watch Out For These Automotive Trends of 2019

Now you have a lot to look forward to in automotive trends. If you’re planning to be more environmentally friendly, then the electric car is the one for you.

Experience more luxury by using the Tesla Model 3 or the Jaguar i-Pace.
Also, sedans are expected to leave the automotive industry. Lighter and smaller vehicles are expected to be manufactured.

Moreover, it’s about time we moved to online shopping and delivery of cars. Most of us can’t wait for this as we will not have to travel for miles to sign dealerships in order to purchase cars.

There’s definitely a lot to look forward to and a little to miss out on.