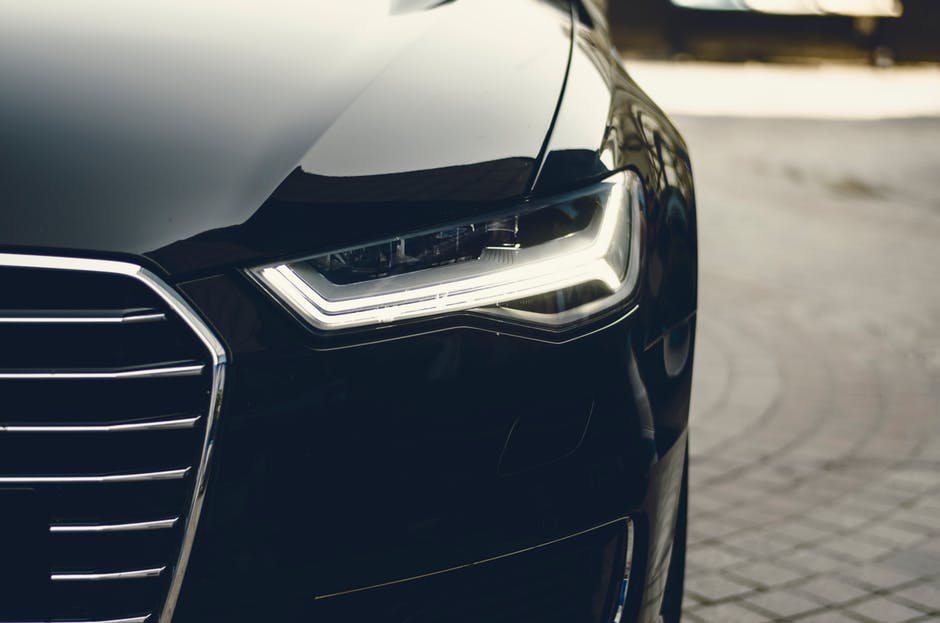 A staggering 1.32 billion cars and trucks — that’s how many vehicles were in use around the world in 2016.

Of course, we haven’t stopped there. Every year, car makers produce around 90 million more of these vehicles. In 2018 alone, there were another 95.63 million cars and commercial vehicles produced.

And no, those figures don’t even include other forms of motorized vehicles.

The US is one of the world’s biggest vehicle users, with its 284.5 million registered vehicles in 2019. Fortunately, it’s also one of the leaders when it comes to automobile recycling.

The question now is, how exactly does automotive recycling work? How does it even benefit humans, the environment, and your wallet?

We’ll answer all these questions in this post, so be sure to keep reading!

How Much of an Old or Unusable Car Can You Recycle?

Even at the end of its life, more than 90% of a vehicle’s components still have some use. These parts can be either recovered, recycled, or reused.

You can retrieve working parts, like stereos or GPS systems, and sell them as is. Others, like engines, can go through remanufacturing. You can recycle and repurpose other materials, like metal, glass, plastic, and rubber.

There are also auto parts recyclers, like Blue Sky Refurbishing, that perform restorations. They restore old, worn-out vehicles and turn them into “like-new” equipment. If you have an old vehicle that you can’t let go, consider getting it restored.

The Environmental Benefits of Automobile Recycling

In the US alone, a staggering 246 million tires become waste each year. But much thanks to recycling, repurposing, and reusing methods, only 11% end up in landfills. Almost half of all waste tires undergo a burning process to transform them into usable fuel.

The recycling system also keeps up to 1.7 million lead batteries out of US landfills each year. After all, these batteries have an impressive 99.3% recycling rate.

These statistics are just for tires and batteries. The gist is the more we recycle car parts, the fewer the waste that goes into landfills. The more waste reduced, the less hazardous chemicals that can endanger the environment.

That’s only one benefit though. Here are a few other ways that you can help the environment if you recycle auto parts:

Recycling allows for the reuse of vehicle parts, reducing the need to use new resources. Take steel, for instance, which accounts for more than half of the weight of a vehicle. This metal alloy is infinitely recyclable.

That’s right. Recycling, reusing, or repurposing steel over and over again will yield no waste at all. This then reduces the need to mine finite sources, such as iron, carbon, or manganese.

Each year, 1% of greenhouse gas emissions also come from producing new aluminum. All the processes involved in aluminum production emits 0.4 billion tons of CO2 every year.

These are just two types of metals used in vehicles, but as you can see, they already contribute a lot of GHGs. As such, recycling these two alone can already help reduce GHG emissions.

A Decrease in Greenhouse Gases Can Save Millions of Lives

Greenhouse gases are the primary contributors to global warming. Global warming, on the other hand, causes extreme temperature changes and weather events. Such changes can then make storms, hurricanes, and floods more devastating and intense.

That’s why reducing greenhouse gases has become an environmental priority.

By recycling auto parts, you can contribute to reducing GHG emissions. The fewer GHGs there are, the longer we can stave off global warming.

The Market for Automotive Recycling

Almost all vehicles at the end of their life get recycled in the US. In fact, the US automobile recycling sector makes a whopping $32 billion in sales every year.

This should already tell you that regardless of the condition of your car, it’s still worth some cash. How much exactly you can get, say from scrapping a car, depends on which parts you’ll recycle though.

Parts You Can Sell as Is

Engine recycling is more common in the vehicle scrapping industry. However, if the one in your vehicle still works, you can sell it as is. Auto part buyers refurbish working engines to boost their functions and service life.

You can also sell a fully-functional transmission system as is. Seats, airbags, and infotainment systems in good condition also sell fast.

Even a junk car’s metal components can already be worth a couple of hundred bucks. There’s all that steel for starters, but there’s also aluminum. On average, vehicles have at least 300 pounds of recyclable aluminum.

Many vehicles also have catalytic converters that contain 1 to 3 grams of platinum. These metals are highly sought-after, making them very recyclable.

Titanium is mostly found in intake systems and exhaust valves. Like platinum, it’s rarer than most other metals found in vehicles. Meaning, you may get more for scrap car parts that contain this metal.

Other Parts Accepted by Recyclers

Glass, like steel, is 100% recyclable, so we can use it over and over again. As we should, considering that glass can take up to an estimated one million years to decompose. That’s why recycling facilities accept all sorts of glass, especially automotive glass.

Dead car batteries may only be worth a few dollars, but you should still recycle them. This way, they won’t end up in landfills and leak hazardous chemicals into the ground. Some recycling facilities may even give you a discount on a new battery if you give them your old one.

Automotive Recycling Helps Your Wallet and the Environment

There you have it, your ultimate guide on automobile recycling and its many benefits. It’s a crucial component of environmental conservation, which benefits all humans. As a bonus, you get to turn your old or junk car into cash.

So, as early as now, get started in recycling your car! The sooner you do, the sooner its parts can get recycled and turned into new products. And the sooner you can convert that unused (or unusable) vehicle into hard cash.

Want to stay in the loop of the latest news about the automotive industry? Then be sure to bookmark our website so you can check out more of our posts!