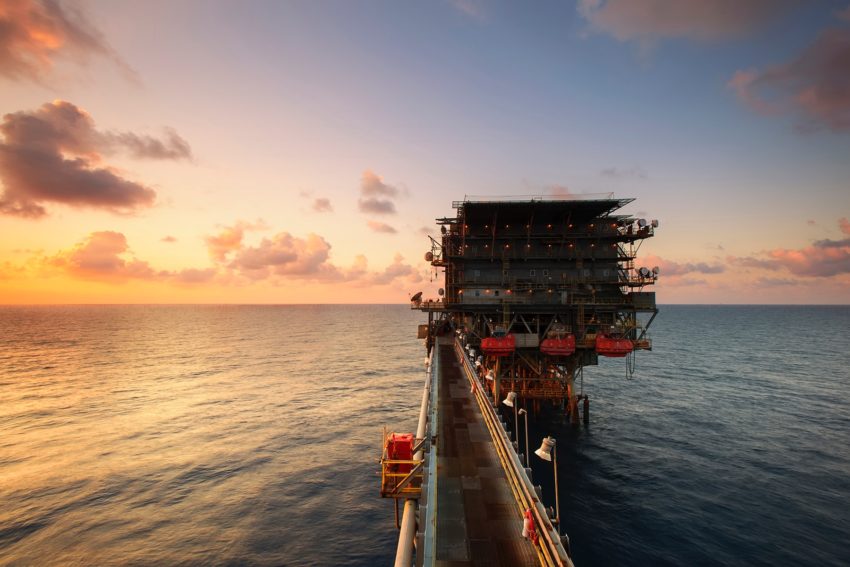 Oil spills are dangerous because they disrupt the marine ecology and put the survival of marine life at risk. Since exploratory drilling from maritime resources has now become a need, and oil spills are unavoidable, numerous oil spill cleanup procedures are required. Every year, over 3 million metric tons of oil pollute the waters. Oil spills, on the other hand, range in severity and the amount of damage they create.

Differences in the oil type, the site of the spill, and the meteorological conditions all contribute to this. Furthermore, chemical, physical, and biological mechanisms influence the spread and behavior of spilled oil in seawaters. Regardless of these factors, oil spills are a major problem since they can cause significant environmental damage.

Oil booms are a simple and popular way to achieve full oil spill containment. Containment booms operate as a fence to keep the oil from spreading or drifting away. Booms are made up of three sections that float on the water’s surface. The section that rises above the water’s surface, retaining the oil and keeping it from spilling over the edge, is known as a ‘freeboard.’

The next step is to install a ‘skirt’ below the surface that prevents the oil from being pushed under the booms and escaping. Finally, the third component is a cable or chain that joins the various elements of the boom to reinforce and stabilize it. The boom is connected and placed all around the oil spill region until it is completely encircled.

It’s crucial to remember that such a strategy only works if the oil is spilled in one location rather than in multiple locations. It works if the spill can be accessed within the next few hours of its occurrence; otherwise, the spill area grows too huge to control. It cannot be used successfully in strong seas, high wind speeds, or changing tides because the device requires calm weather conditions.

Bioremediation is the process of removing poisonous or damaging pollutants using specialized microorganisms. Petroleum products are degraded by bacteria, fungus, archaea, and algae, for example, by digesting and breaking them down into smaller, non-toxic compounds. Sometimes experts will also use reagents and fertilizers to remedy the problem.

These phosphorus and nitrogen-based fertilizers supply the microorganisms with enough nutrition to grow and reproduce rapidly. When a spill occurs in the deep oceans, this procedure is typically not used, but it is progressively used as the oil reaches the beach.

It should be emphasized that this is a lengthy procedure that could take years, so if immediate action is required, faster alternatives such as booms may be used. The fertilizers employed in this oil spill containment process have an equal possibility of promoting the growth of undesirable algae, which use much of the oxygen concentration and prevent sunlight from reaching deeper water depths. This could have a negative influence on marine life and be counterproductive.

When booms fail to contain the spilled oil, the only option is to speed up the decomposition of the oil. Chemicals called dispersants are sprayed on the spill with the help of planes and boats, assisting in the natural breakdown of oil components. They increase the surface area of each molecule, allowing the oil to chemically bind with water.

This prevents the slick from spreading across the water’s surface and makes it easier for bacteria to break it down. Because of the components of the chemicals that dissolve the oil into its fundamental, natural, and eco-friendly components, this sort of oil containment can successfully be employed for spills over broad regions.

As the oil mixes with the water, it also mixes with the sand and particles in the water. This results in the creation of huge tarballs floating on the surface of the ocean, which frequently wash up on the coastlines. Because dispersants’ toxicity can harm marine animals, particularly those that aren’t mobile like corals and seagrass, this form of confinement should be approached with prudence and significant ecological planning.

It’s simple to picture how difficult it would be to clean up a spill if oil was thicker than water and created a layer along the seafloor rather than on the top. Oil spills will remain a major issue and pollutant as long as ships transport the majority of petroleum products throughout the world and the development of maritime resources continues to grow. Nonetheless, because oil spills are most often unintentional, it is becoming increasingly vital to apply various cleanup procedures to combat the threat they pose to the marine ecosystem.