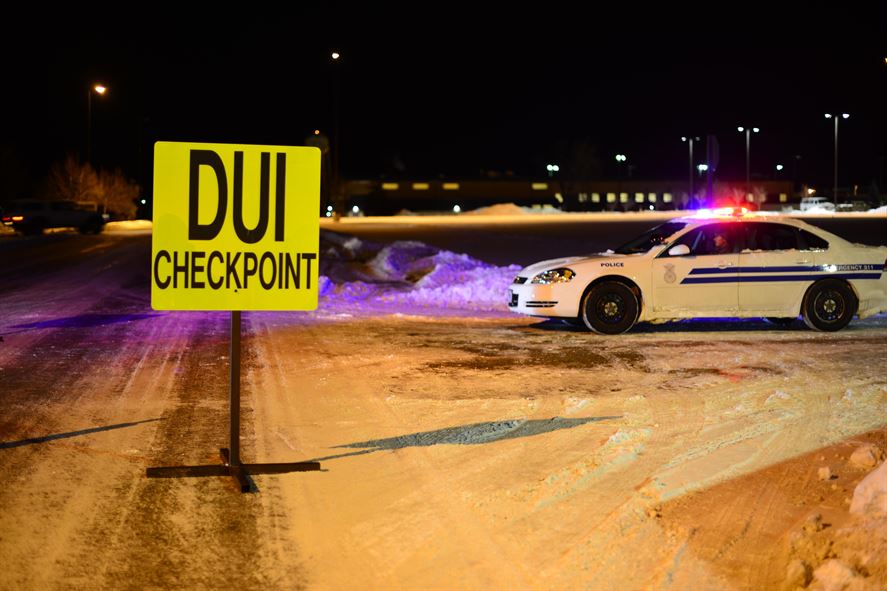 There is a lot of confusion out there about refusing a field sobriety test during a traffic stop and what the potential penalties for DUI are. A typical situation is when an officer pulls you over for a broken tail light, dark window tints, illegal headlights or speeding. Perhaps the officer might say they smell the odor of alcohol, or the driver’s eyes are red, or even their face is flushed.

Hypothetically, let’s say you were in this situation. You are coming back from a bar and you have had a couple beers so there is alcohol coming from your breath. After pulling you over, the officer has some suspicion that you drank and asks you to take a field sobriety test.

Do you have to take the field sobriety test?

Your decision on whether or not to take a field sobriety test is completely voluntary. This is true for every state in the United States.

Remember, the best policy is to have no alcohol in your system.

If you are alleged to be driving under the influence, one of the best things you can do for yourself pre-arrest is to refuse to take any field sobriety tests, remain silent or to ask to talk to your lawyer. You do have the right to remain silent. Everything you say or do will be used against you in the court of law.

However, if the officer obtains enough probable cause by showing that you cannot complete the field sobriety test or if you blow over a .08 on a breathalyzer, the officer will have probable cause to arrest you for a DUI. Under the “implied consent” laws of all states, the officer will require you to submit to a blood or breath test to determine the amount of alcohol in your body. If you refuse the test after you are arrested, you will get your license suspended.

There is no penalty for refusing to partake in a field sobriety test at a traffic stop. You will probably get arrested for a stench of alcohol, slurred speech or an open container in the vehicle but that will probably happen anyways. You do not want to give any more superfluous evidence to confirm any criminal allegations.