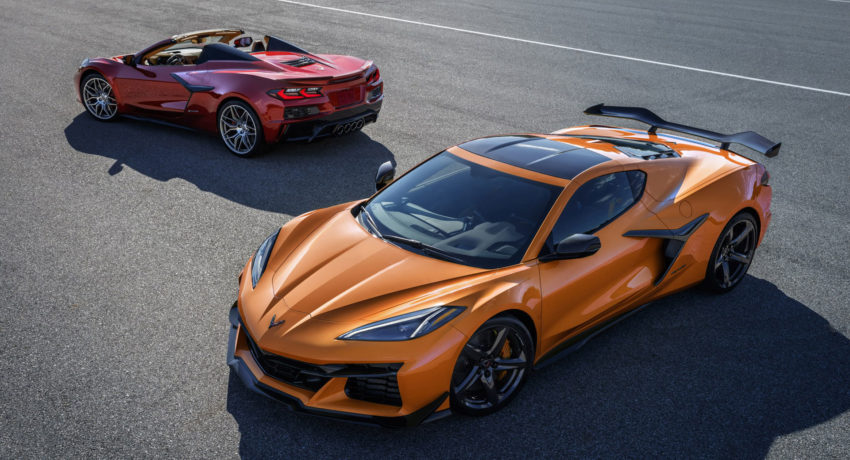 Chevrolet has yet to announce pricing details for the much-hyped 2023 Corvette Z06 but there’s a good chance it will cost less than $100,000.

Recent comments on the Corvette Today PodcastHarlan Charles (product marketing manager, Corvette and Camaro), stated that the Corvette Z06 will cost approximately the same as the base Stingray, but roughly half the price of the C7.

You can also read: Chevrolet unveiled a new Corvette Z06 GT3.R racing car that will take to the track in 2024 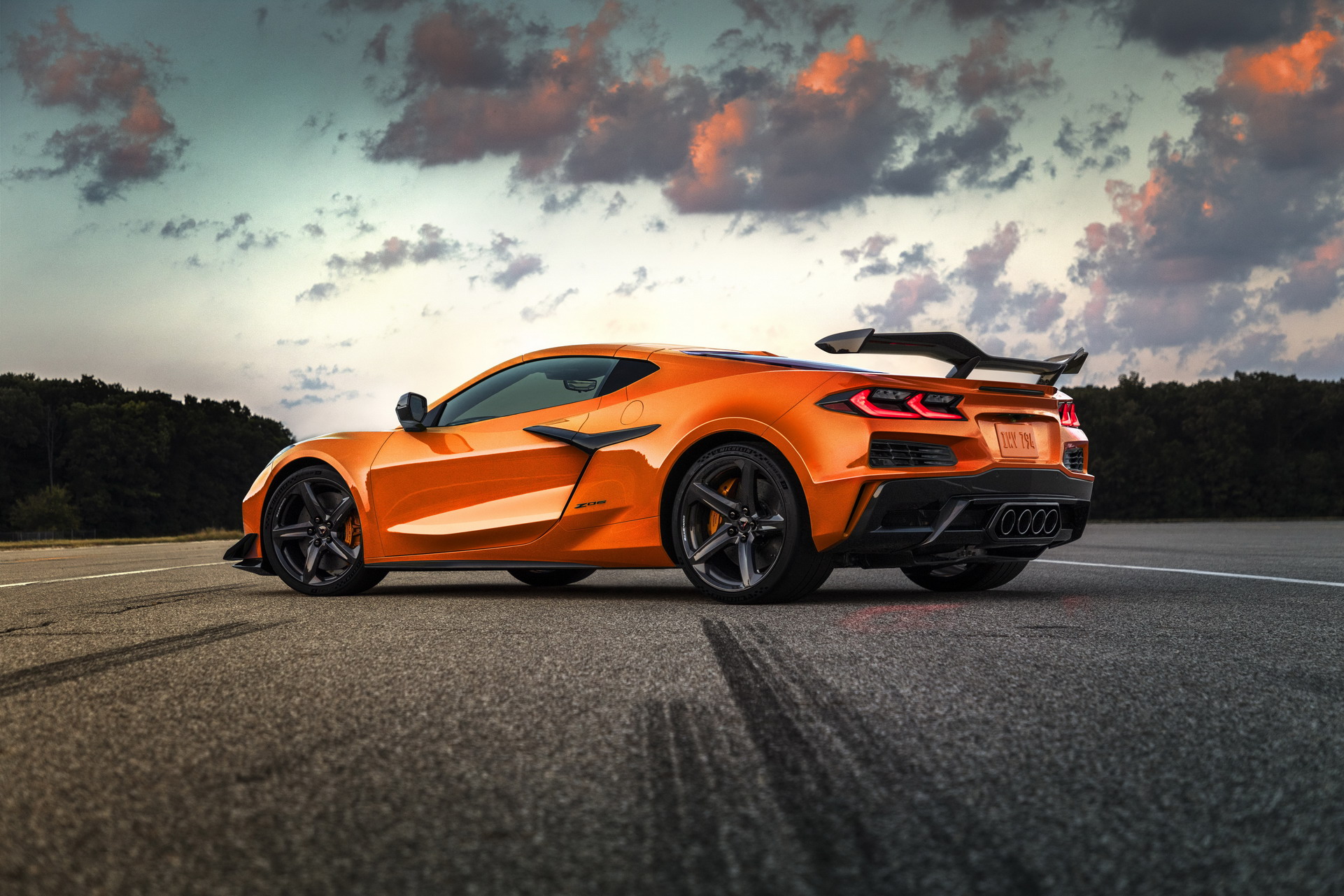 “The pricing will be announced soon,” Harlan revealed. “We do not have it all finalized out yet, but we are telling people basically if you are used to comparing the previous generation Stingray to the Z06, base to base pricing, it shouldn’t be something you don’t expect.”

Admittedly, Chevrolet developed an all-new 5.5-liter naturally-aspirated V8 engine specifically for the C8 Z06, whereas the previous-generation model had a supercharged 6.2-liter V8 that’s been used by a host of other GM vehicles over the years, including the Chevrolet Camaro and Cadillac CTS-V. Obviously, the new engine was much more expensive to develop and it wouldn’t be surprising if Chevy passes some of these costs on to customers.

However, regardless of how much the new Corvette Z06 costs, there’s no doubt that it will be significantly cheaper than rivals from the likes of Ferrari, Porsche, McLaren, and Lamborghini. 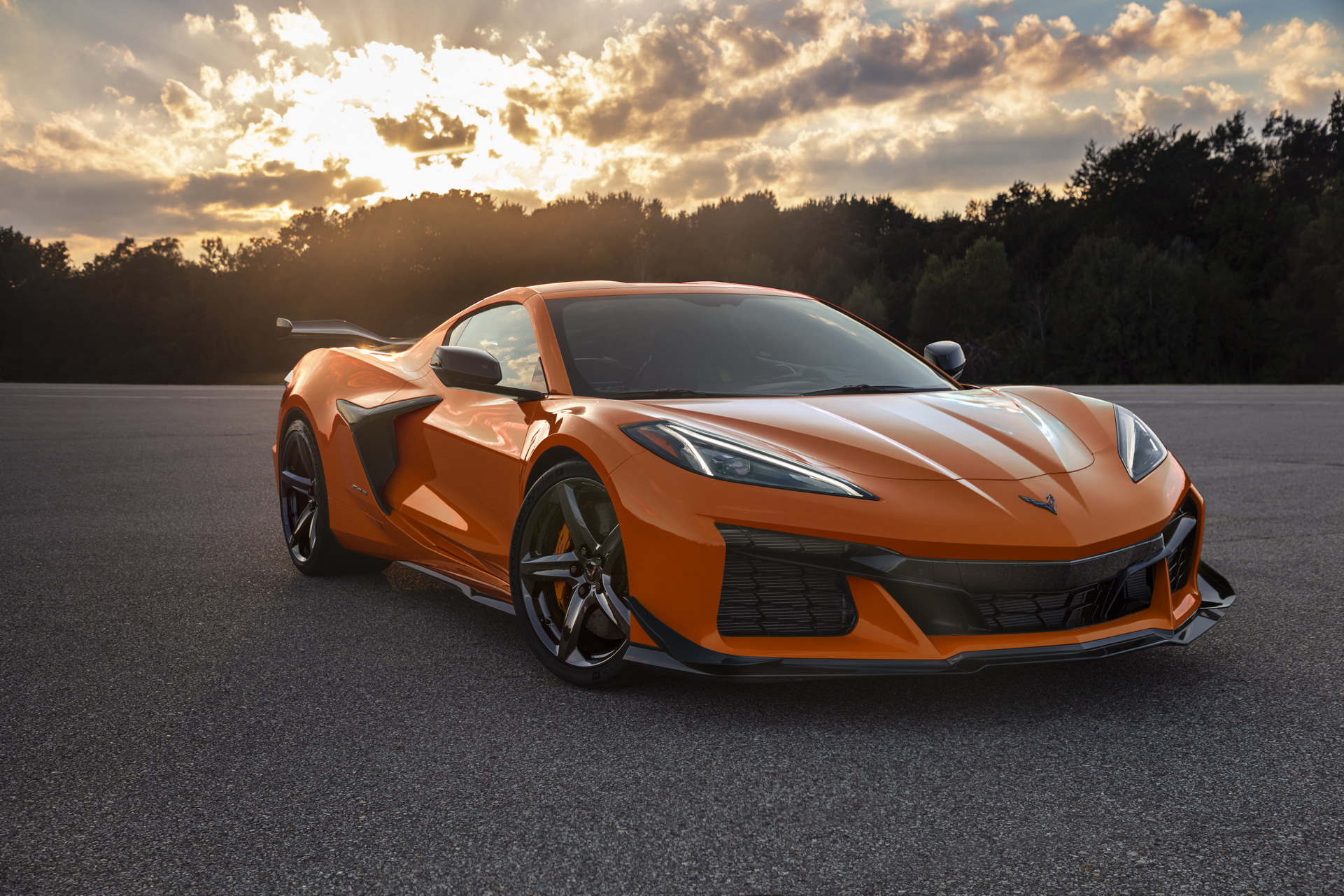