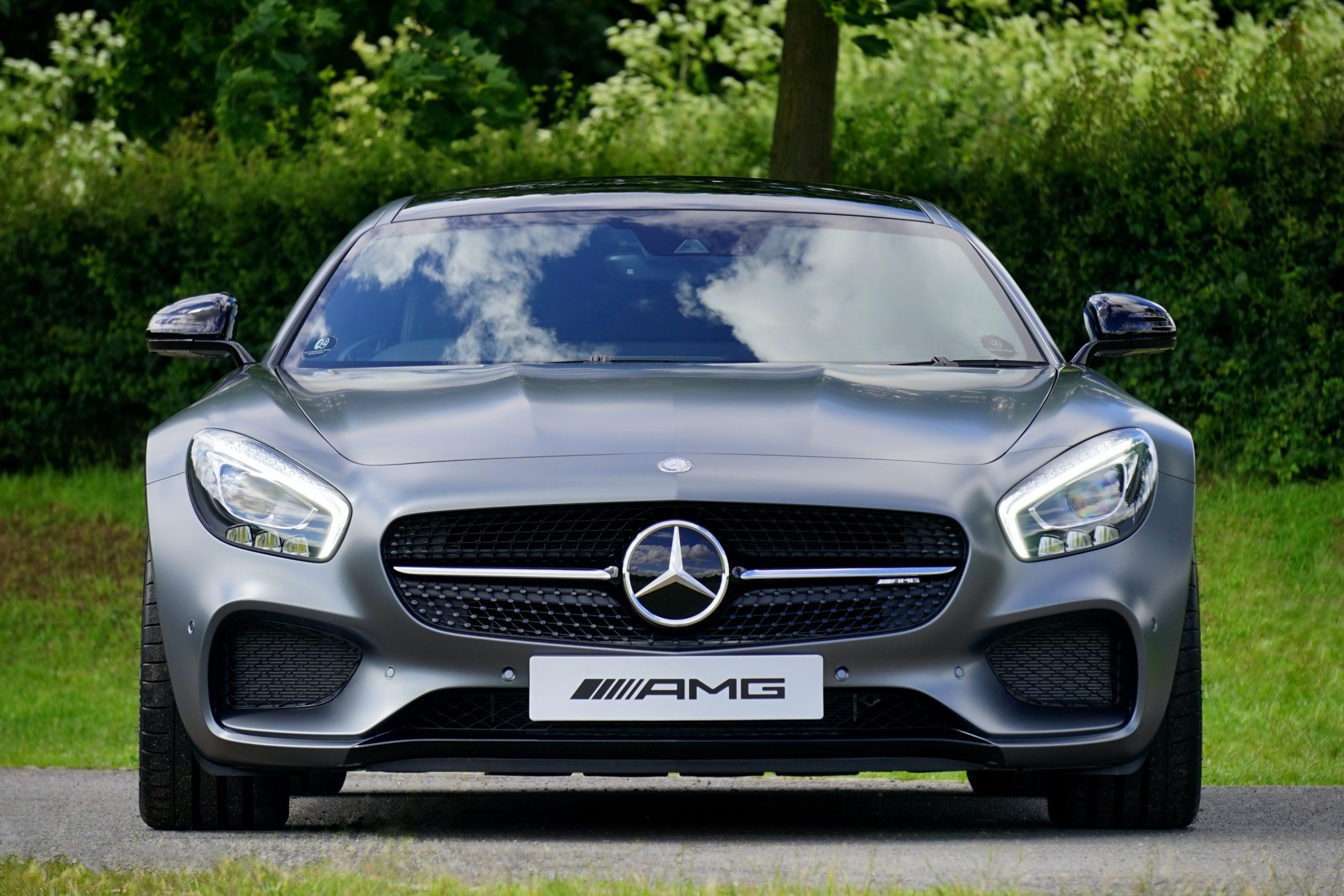 Just like the food we eat or the clothes we wear, the car we drive says something about who we are. You drive by someone or any other car, and you have a good idea about what kind of person they are, and particularly what their profession is. While no stereotype is obviously 100% accurate, here are a few silly ones about what your car says about your job and your personality.

The stereotype of the SUV being the car for suburban parents is well-known for a reason, but I would add a further stipulation to that. Older parents, who have to shuffle their kids around from one practice to the next and who have one or two children, more often end up with a minivan. It is the new parents who go straight for the SUV, as they are absolutely determined to do anything to protect their new little angel. Let’s also not forget road trippers enjoying a USA road trip in comfort and style.

Mercedes – Dentist or other successful professional

Let us be honest. Dentists, engineers, and other professionals like that are not exactly the most exciting people in the world. But they have money, so some of them try to look cool by buying a car which they have been told is cool like a Mercedes. Furthermore, such a car in a dentist office’s parking lot can serve as a small marketing tool which shows that the dentist is successful and is a good dentist for dental implants.

You want to show that you are cool and successful, but you are sort of a hipster and do not want the stigmas which come with a Mercedes? Then you go with an Audi. Young professionals like a lawyer can sometimes be found in an Audi, but you really see stylists, fashion designers, and social media influencers in this car. There is a good chance that an Audi driver drinks fair-trade organic vegetable smoothies. While they may not be quite as sanctimonious as someone in a Prius, I would avoid getting into a political conversation with an Audi driver

Look, there is nothing wrong with taking it safe with your car. Some people just see their cars as a way to get from Point A to Point B and that is okay. But those sorts of people go for certain, more economical cars, which means getting something like a Honda Civic or Toyota Camry.

There is a good chance that these people work a regular middle-class white-collar job and have nothing that unusual or wrong with their lives. Sometimes, a lack of personality says something unique about your personality.

I like to divide pick-up trucks into two categories. There are the modest types who drive something like the Ford F-150 or Ranger, and then the types who drive luxury trucks like the 2020 Nissan Platinum Reserve. The former are stalwart builders and are good, ordinary people. The latter are people who do not know the difference between drywall and plaster, and yet one who want to make themselves feel tough and masculine. By and large, the latter should be avoided as try hards.