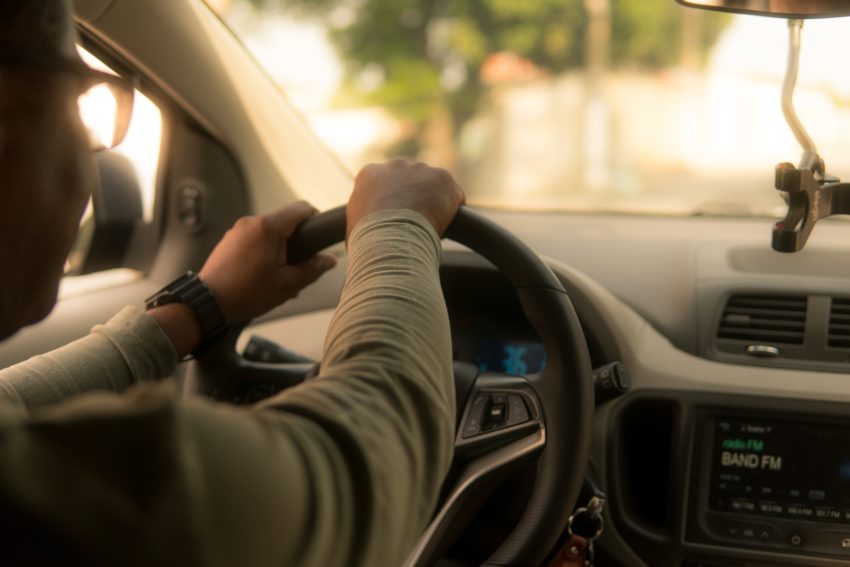 It’s no secret: gas prices are extremely high and are likely to keep going up for the foreseeable future. The higher prices at the pump have become an irritant for the general population and businesses alike, forcing everyone to reexamine their driving habits.

Many people have cut back on their driving to avoid pain at the pump, some have switched to public transportation, and some aren’t doing anything different and just eat the extra costs.

But a lot of people and businesses can’t change up their regular driving patterns too much. Many workers still have to drive to their job, people need to drive to get errands done, delivery companies still have to distribute orders, and most other companies need some level of driving to continue business operations.

Simply put, most of us can’t just avoid gas altogether. However, there are some ways to cut down on fuel costs.

Managing and operating a fleet of vehicles is an expensive and stressful endeavor. Fleet management systems help ease the load.

This technology tracks vehicles’ locations and monitors fuel usage so fleet managers have up-to-date information at all times. A lot of services can be configured to track engine diagnostics, route progress, and estimated arrival times.

Fleet management sets generally have GPS tracking devices that are installed inside the vehicle and transmit data to a smartphone app or the home office dashboard. This gives managers instant access to all sorts of vehicle information from afar.

With more information on drivers’ habits and routes, fleet managers can help their staff reduce gas-wasting driving behaviors so the company can save money.

No matter what you drive, there’s probably some extra clutter lying around in your car. If there is too much random junk in the trunk, then it is affecting your gas usage.

More stuff in the vehicle means it weighs more, which means it needs more gas. This can be a big problem with industrial fleets that have unneeded tools and bins in vehicles. These items may have been important for one specific job, but nobody takes them out at the end of the day when that job is done and they end up weighing down the vehicle.

Ultimately removing excess stuff from a car will only help gas efficiency so much, but it would still be less money going to gas even if it is not a life-changing difference.

Use Apps to Find Cheaper Gas

Yes, these are a thing! There are a handful of apps that help consumers find the best deal at the pump, including GasBuddy, Gas Guru and even Waze.

These apps generally work by providing a map of the local area and highlighting the nearby gas stations with the lowest prices. Some of these apps come with directions to help you get to the cheapest gas station.

Don’t just drive to your next destination with no specific route in mind. Next time plan out your route beforehand and check to see what the shortest course is to the next stop.

Sure, you’ve driven to your local grocery store hundreds of times, but maybe there is a better way to get there. Any way to shave off some distance could be beneficial later.

Switch to a More Fuel-Efficient Vehicle

You won’t spend as much on gas if you don’t have to fill up as often. Switching to a vehicle with better fuel efficiency than your current car means more time on the road and fewer trips to the gas station in the future.

A hybrid or a used electric car may not cost you too much up front, so your gas-guzzler could be worth more when it’s traded in, depending on what it is.

Switching to a different car is obviously not practical for everyone and some people need large vehicles for their job, but if you think this could work for you it is something to consider.