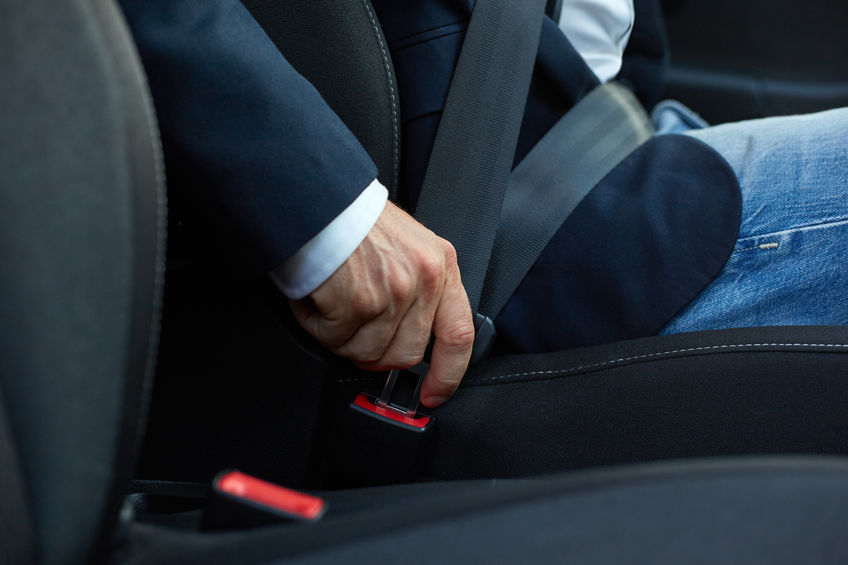 Did you know that an approximate nine people die each day in an auto accident? While these fatalities can happen anywhere, increased incidents of driving under the influence (DUI) and the high speeds of drivers on the roadways dramatically increase the chances of a deadly wreck. To keep you and your loved ones safe while driving, check out these safety tips when hitting the highway.

You’ve heard this one since you were a kid, but it happens to be one of the most important. Seatbelts save tens of thousands of lives each year. Yet, some people still choose to leave theirs unbuckled. You and everyone in your car should wear theirs, especially at such high speeds. Ask an attorney for truck driving accidents. They’ll tell you how lucky some of their clients were to have buckled up.

While 60+ miles per hour might not seem that fast, it can send your body flying through the windshield when combined with the force of an accident. Even if you remain inside the vehicle, imagine the intensity of slamming against any part of the interior of your vehicle. Play it safe and buckle up to avoid a trip to the emergency room or worse.

Aside from being illegal in most states, using your phone while driving poses a terrifying risk to your safety. While it might not seem dangerous to check your phone for a second or two, you have to take your speed into account.

You cover the length of an entire football field while driving 55 miles an hour for just five seconds. If you’re checking your phone, you might as well be doing it with your eyes closed. While it’s tempting to check your texts or answer a call, just leave your phone alone until you reach your destination.

3. The Left Lane is for Passing

What the left lane is used for is a widely debated topic. Some say it’s for cruising, others swear it’s the passing lane. When traffic backs up, it doesn’t really matter. However, the lawyers at Easton Law Offices advise that it should be used for passing under normal circumstances.

The reason behind this unwritten rule is that drivers attempting to pass you in the left lane might try some risky maneuvers to get around your vehicle. In doing so, they could cause an accident that involves multiple cars.

Merging onto a highway can be a nerve-racking experience, especially with heavier traffic. However, the best thing you can do is simply speed up on the acceleration ramp before merging. It helps you fit right into the flow of traffic without other drivers having to brake or change lanes, thus avoiding potential accidents.

Finally, make sure to keep your distance from other vehicles. It’s tempting to keep up with traffic, but you should always leave a buffer space between you and the vehicle ahead of you in case of sudden stops. You should allow yourself at least three to five seconds to stop when on the highway.

You can measure this distance with objects or signs on the side of the road. Whenever the car in front you passes the object, count the seconds until you pass as well. You should add an extra second or two for larger vehicles.