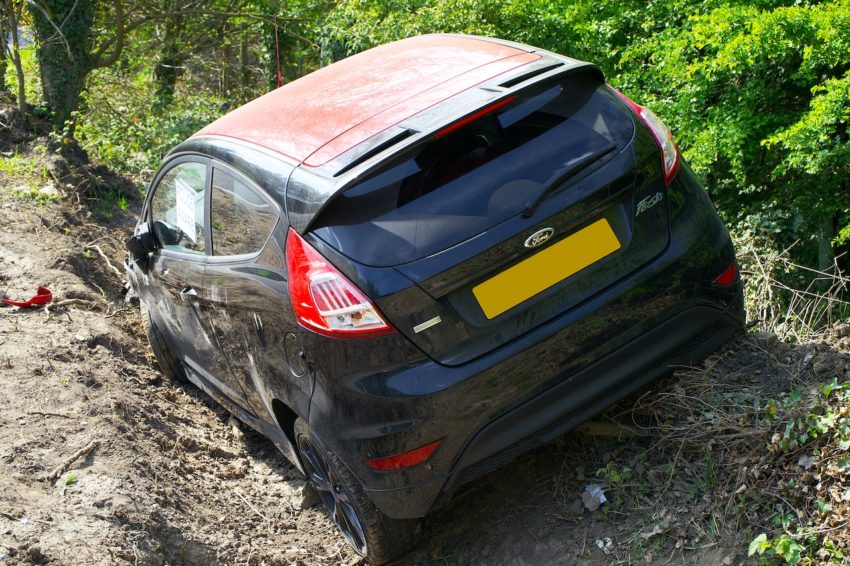 Hiring an attorney can seem like a last resort option following a car accident. As it is, dealing with an insurance agency can already be a tall task and getting another person involved can seem like an additional stress and cost.

Despite this common belief, the truth can actually be quite the opposite.

The key is to research beforehand. Having an attorney can ensure that you end up coming out on top. For example, some attorneys only have you pay if you get a settlement. Others have promotions that guarantee that your settlement will be more than attorney fees. Knowing these deals will help you decide whether it is wise to fight alone or use their services. Here are some other conditions that should be considered.

Knowing what should be rewarded following an accident is the most important step to take. Different policies will have different deductibles and scenarios that will determine what kind of reward to expect.

Oftentimes, the wording in the policy can be a bit ambiguous, leaving policy holders wondering what they can actually qualify for in different scenarios. Getting an attorney to go over the policy to clear up any questions can be money well spent, just to know what to expect when it is needed.

Assessing the damage to both vehicles can be the quickest way oftentimes to determine whether an attorney should get involved. As a general rule, if there are any emergency room visits or if the vehicle is totaled, that would be an extreme to get an attorney involved.

Small scratches, no doctor visits, and a pretty simple claim (no debate on what happened) could be the flip side of this scenario and could be in the best interest to not get an attorney involved.

Everything in between, which is most accidents, is more of a gray area. In these common scenarios, it really depends on the preference of the client. If they want to live their normal life and not worry about dealing much with the insurance agency, hire an attorney. If not, go about it alone.

Gathering evidence is another huge step in determining how much an attorney can help. Taking pictures at the site of the crash can serve as really strong evidence should the insurance agency try to settle for a lower amount.

Other evidence that can be gathered includes photos of the vehicle as it currently is, a printed copy of the insurance contract, and every expense or inconvenience caused by the crash such as medical bills, copies of emails, lost wages, and trips to the mechanic.

An attorney will be able to fight the insurance agencies, however with a lot of evidence, the odds of winning a large settlement skyrocket.

Again, there is no perfect answer for when it’s appropriate to hire an attorney. If the work has been done of knowing what the insurance should cover, having evidence, and being able to track every expense, the answer becomes easier.

Talking directly with the agencies about the situation and asking what kind of settlement they believe will be given is an appropriate conversation to have. If that number does not add up to what you believe it should be – again after doing your part – getting an attorney involved is likely a wise decision.

Even without evidence, or if the settlement is expected to be very high, if the agencies start to seem suspicious, consulting a lawyer, even for just a consultation and review of documents, can help ease your mind.