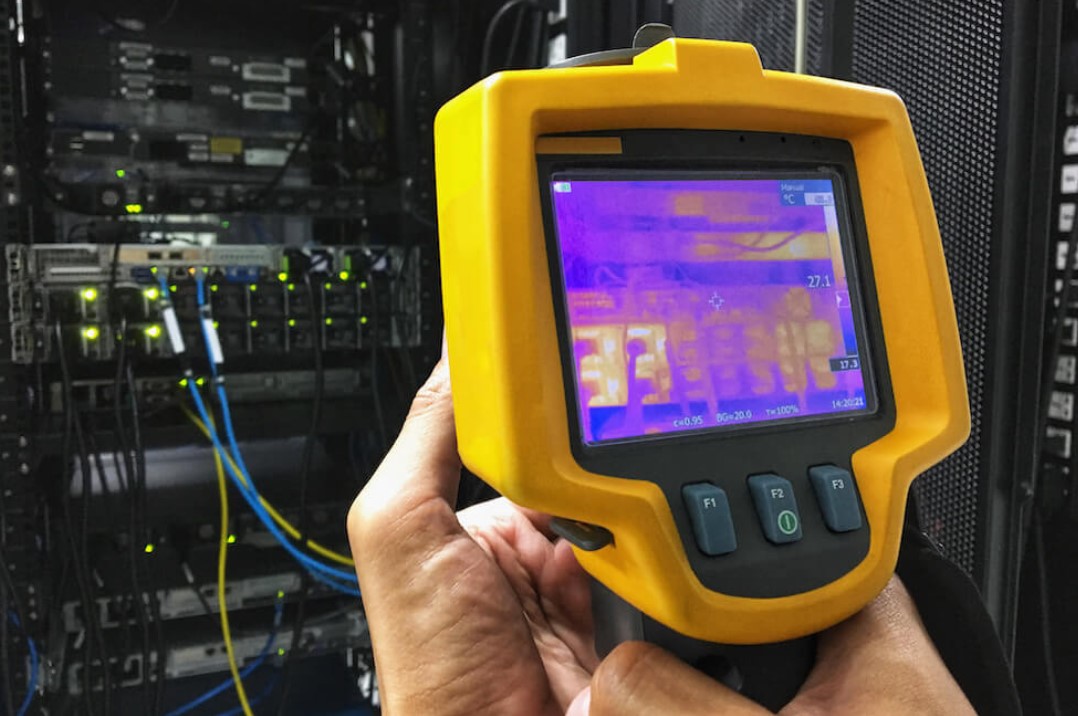 Lots of lives and properties are lost annually as a result of several kinds of wiring issues.

Some of these issues were visible enough to be fixed but were ignored; others were not visible enough and were only discovered by thermal imaging by forensic analysis.

Either way the losses from electric wiring issues are always monumental.

As a result of the way some wires are hidden they need the aid of a thermal camera handled by a qualified technician or a trained electrician to find irregularities and faults.

What are thermal cameras?

Thermal imaging camera is specially made a thermal imaging device that is used for detecting and observing electrical faults in electrical systems like fuse boxes, transformers, and other systems. They are simple, easy to use, and they have a screen and trigger for capturing images.

How to use thermal cameras

Tips to know before you use a thermal camera

Other things to look out for in electrical systems