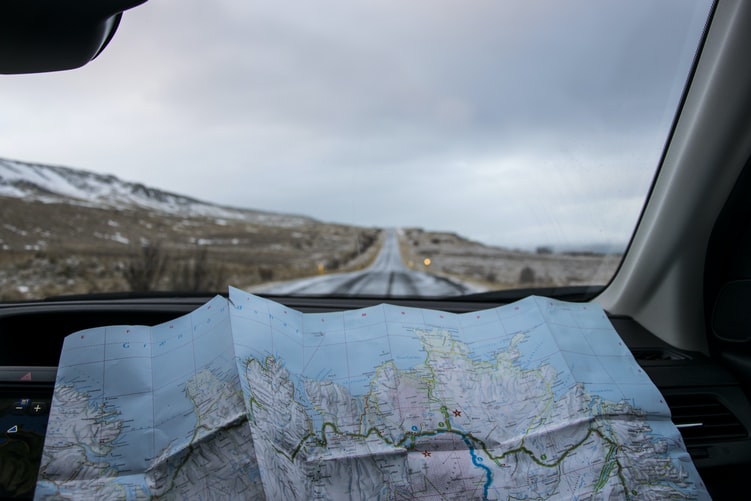 Have you been thinking about moving to another state but are worried about how you can bring your car with you? You might be wondering if it would be cheaper to sell your current vehicle and buy a new one at your new place. Well, the answer is: it depends on several factors!

Here’s a comprehensive breakdown of the costs and benefits of shipping a car across the country:

The Cost to Ship Your Car to Another State can be hundreds or thousands of dollars, but the price ultimately depends on several factors. In general, you’ll have to pay more the farther the destination is. However, it’s more than just the distance. You should also consider vehicle size, model, transport method, and time of the year.

The average car shipping price is about USD$740 for open-air transport and USD$920 for enclosed trailers. The average price of a new car in the U.S is around $40,000. So, no matter how you look at it, hauling your vehicle is cheaper than buying a new one. With this in mind, the short answer is yes, car shipping is worth it.

Factors that Affect the Cost

We mention some factors that influence the cost above, but how exactly do they impact the numbers? Here’s a detailed explanation of each one to give you a better idea of what you’re paying for when you ship your car:

Although distance primarily determines the price, where your vehicle is going also plays a significant role. Most shipping companies demand less for major metro areas like LA or Seattle since these are popular destinations, allowing consolidated deliveries for multiple customers. Contrary to that, they will most likely charge you more for having a car delivered to a rural place since they will have to detour off their main route to accommodate your shipment.

Just like other express services, asking the shipping company to expedite your delivery will cost you more. It’s probably not worth it unless you urgently need the car for work or emergency purposes. Try to be patient. It won’t kill you to wait a week or two to get back behind wheels again.

The two common ways to transport your wheels via land are open-air and enclosed trucks. Open-air trucks haul vehicles in a roofless trailer. It’s cheap, but the cars are exposed to external elements, so the risk of damage is higher. The enclosed trailers are the total opposite. They secure vehicles inside walled containers for an added price.

Just like moving, car shipping has peak and off-seasons. Unfortunately, you can only choose one when you’re relocating. See, moving during the winter is cheap since there are fewer demands. However, it’ll be more expensive to ship a car during this time because of road conditions and harsh weather that the carrier will have to deal with. On the other hand, hauling a car during summer is cheaper, but it’s not a great time to save for those who want to move.

Naturally, larger vehicles like SUVs are more expensive to ship. That’s because they consume more space, and their weight increases fuel consumption while slowing down the carrier. But, at the same time, regular cars are cheaper since the company can fit several units into a single trailer.

Shipping a car is a huge responsibility. It’s not something that one can easily replace if it gets broken, damaged, or even scratched. So your company is taking a considerable risk by transporting your vehicle.

That’s why the more expensive, rare, or fragile your car is, the pricier its shipping fee will be. This is because the carrier will have to take more preventive measures to protect your vehicle. In general, you’ll have to pay more to ship supercars like McLarens, Ferraris, and Lamborghinis. Classic cars are even more expensive since they’re pretty delicate and rare.

When to Not Ship a Car?

It depends on the compromises that you’re willing to make. While auto transport is highly affordable, it’s not always the best course of action. Sometimes, it’s better to buy a new car, especially if yours is close to breaking down already. What’s the point of bringing it to your new place when you’ll be replacing it in a few months? Meanwhile, renting a trailer or tow dolly and driving by yourself is also a cheap alternative, provided that you make necessary preparations for the trip. Before you consider this option, brace yourself for the amount of effort it will take.

Alright. Auto transport is worth it. What now? The next step for you is to look for a shipping company that will handle your vehicle responsibly. Luckily, there are thousands of auto carriers out there who can transport your car at affordable prices. However, there are also many forms of scams that you should look out for. The best thing you can do is to ensure that your company is licensed and that you ask the right questions before making a deal.