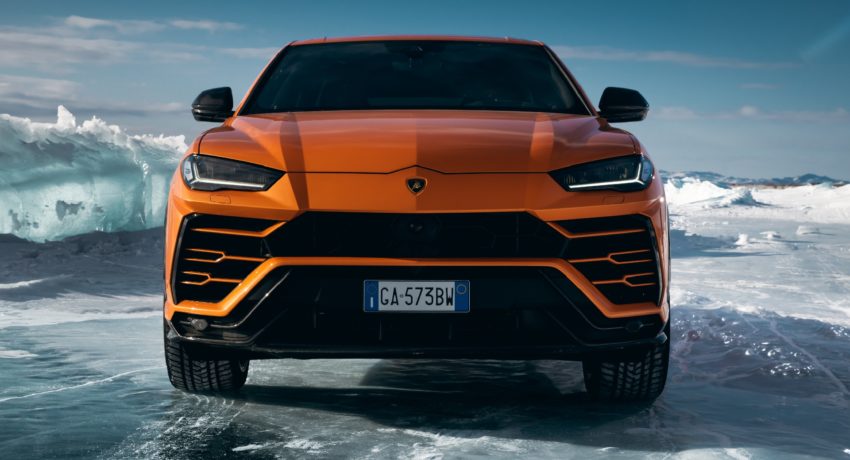 It has been four years since the debut of the Lamborghini Urus, the super SUV that changed the course of Sant’Agata’s history bringing record-breaking sales and unprecedented profitability.

The Urus was introduced on December 4, 2017 as the third model line in Lamborghini’s range next to the Huracán and the Aventador. In the last four years Lamborghini sold 16,000 Urus units. This is more than the 14,022 units of all variants of the Gallardo (2004-2014) and on the road to surpassing the accumulative sales of the Huracán (2014-present), stealing the title of Lamborghini’s best-selling model ever. It is important to note that 85 percent Urus customers are brand new, which expands the company’s client base. 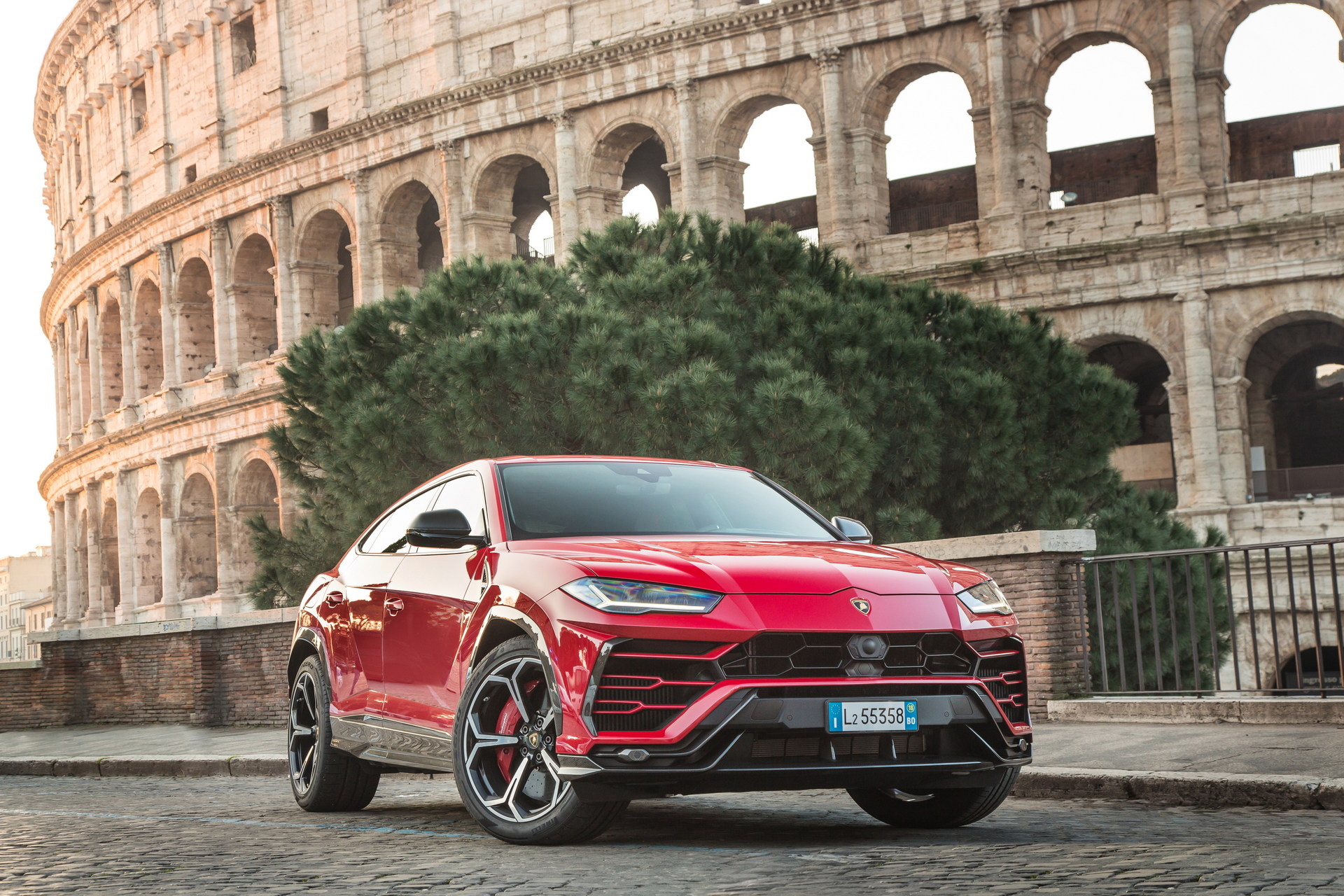 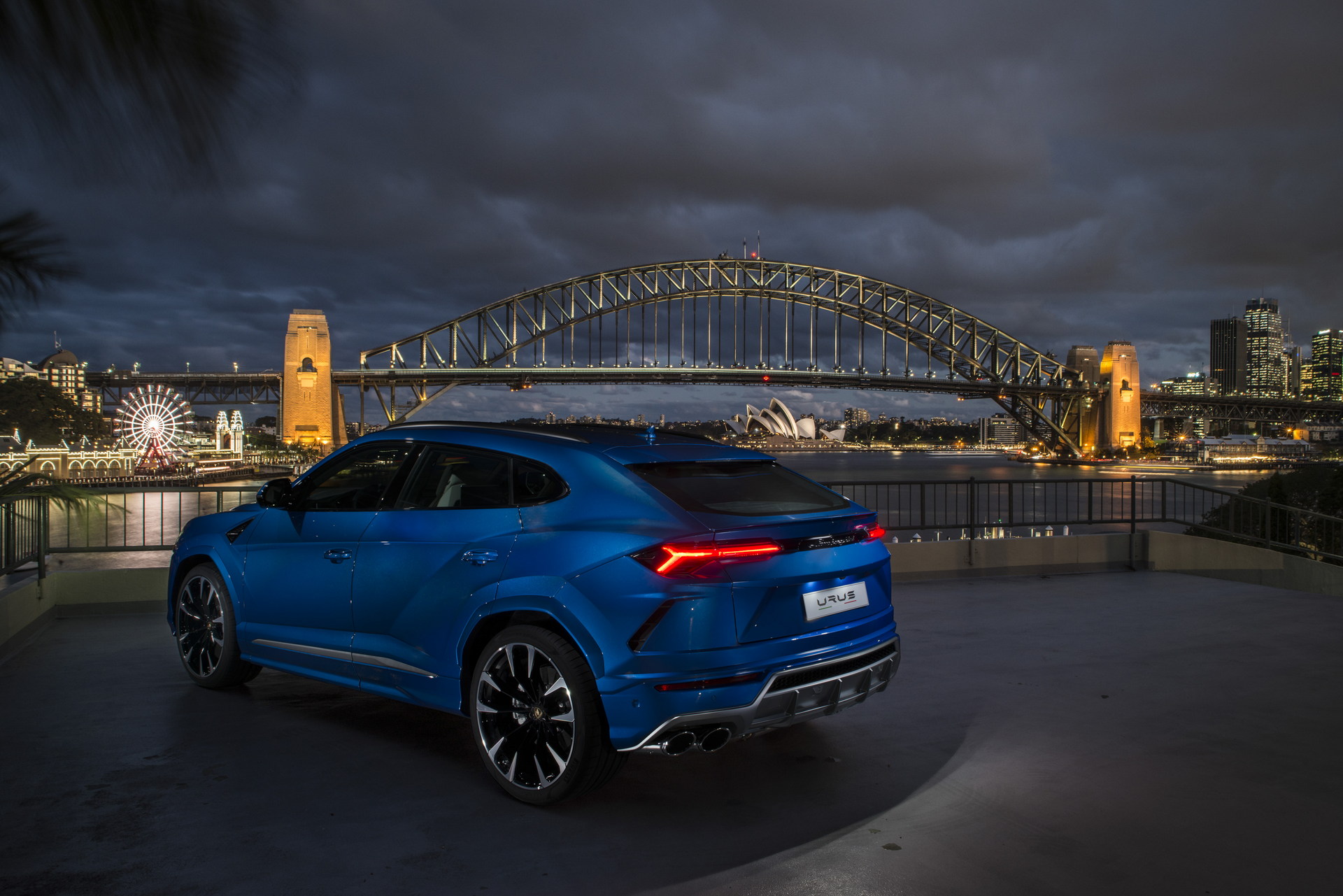 The next chapter for the Urus will be the upcoming facelift that is expected to bring electrification into the mix with a rumored plug-in hybrid variant and another performance-focused version. Besides the updated Urus, the Italian brand’s range will be electrified by 2024, including the forthcoming replacement to the Aventador flaghsip and the smaller Huracán, before the first fully-electric Lamborghini arrives between 2025 and 2027.