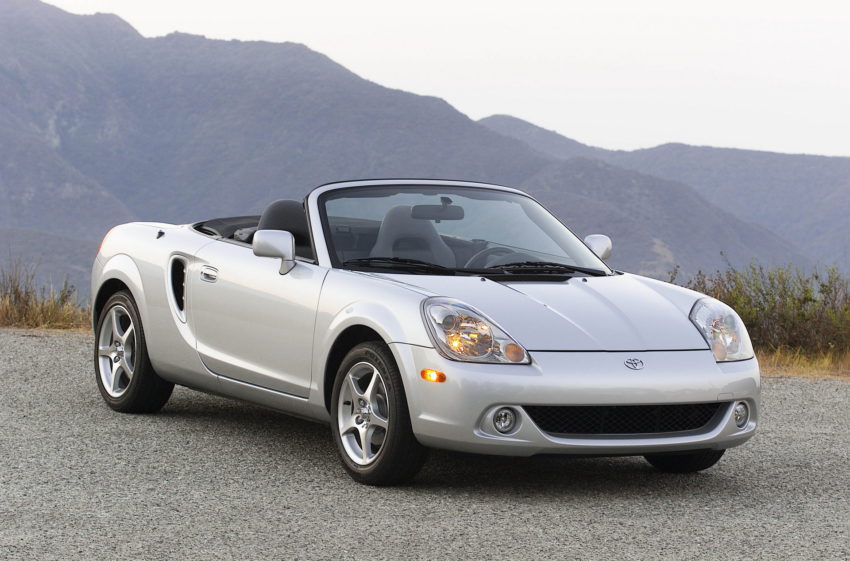 Naming animals or pets is not an easy task. Ask my cat, Stubert. However, some people get the job of naming a vehicle that many people may see. The name must be trendy, appealing and convey something about the car. It also has to not sound too similar to other cars. It’s a tricky job.

It’s no surprise that there are many poor car names. What is the worst car name? It appears that there are some categories that can be filed for the worst of the many poorly named vehicles that have been on the market over the years.

The first category I’ve seen come up more than a few times is the vehicle name that sounds a little rude. The Dodge Dart Swinger, for instance, sounds like the kind of party the car’s owners were going to in the ’70s. And the less said about the Ford Probe, the better. This list also includes the Tarpan Honker and the Isuzu Bighorn as well as the Hummer, Ford Escort, Ford Escort, among others.

A smaller, but no less fun, category, it contains names that just make you say “What?” These names aren’t inappropriate like the previous category; they just don’t quite work the way we think a name should. You have the Vauxhall Adam and Mitsubishi Lettuce as well as the Mazda Bongo Friendee and, of course, the Isuzu Mysterious Utility Wizard. Actually, now that I think of it, that’s a great name! What’s it doing on this list? 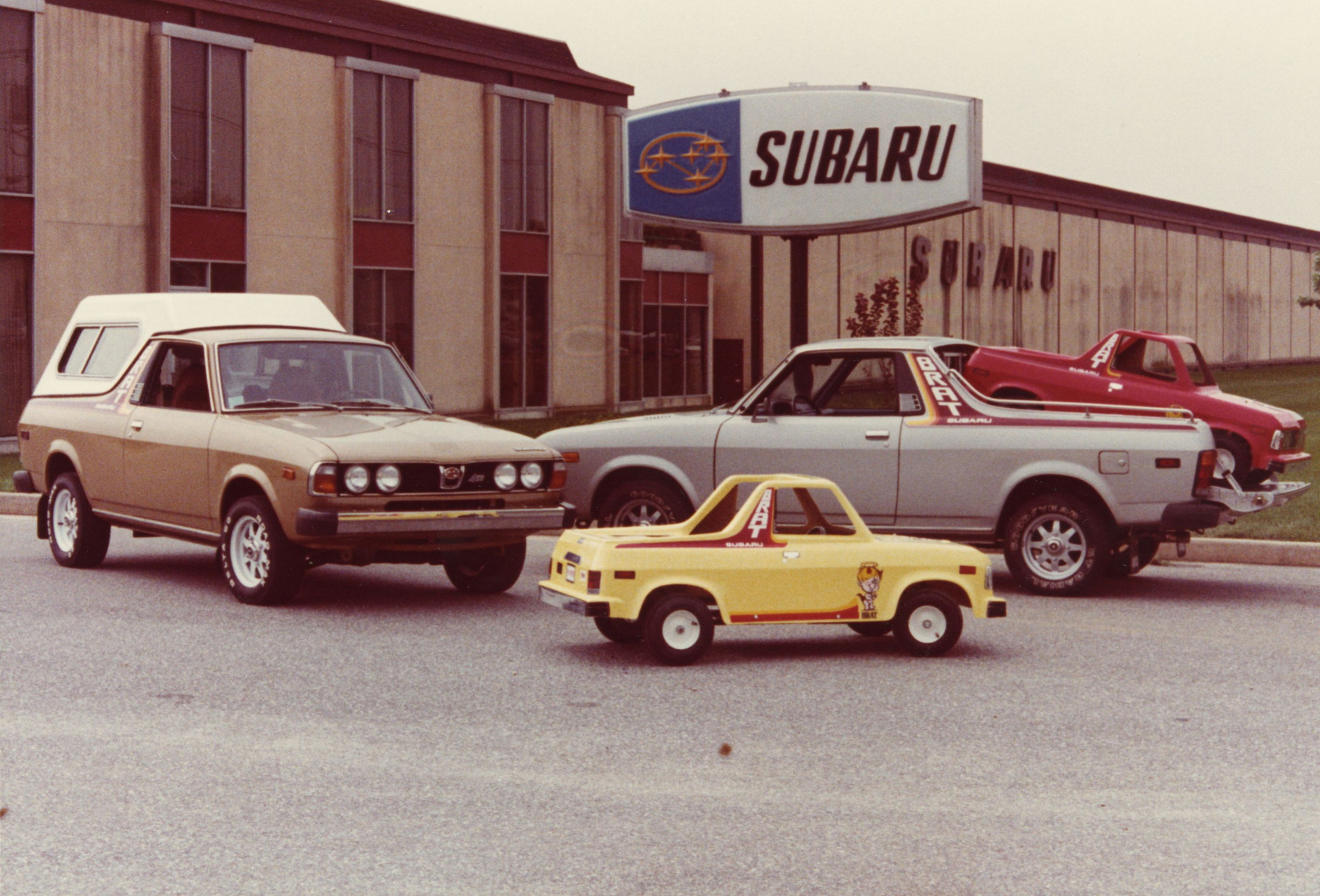 While the previous names were so left-field that you couldn’t help but stop when you read them and think “Huh?”, these make us wonder “Why?” The Studebaker Dictator from the ’30s makes us worry about the politics of the management at Studebaker. Meanwhile, the AMC Gremlin just seems like a problem. You can You can almost see what Chevrolet was thinking when it named a car the Citation, but it really sounds like you’re being given a ticket. This is where you’ll find the Subaru Brat. 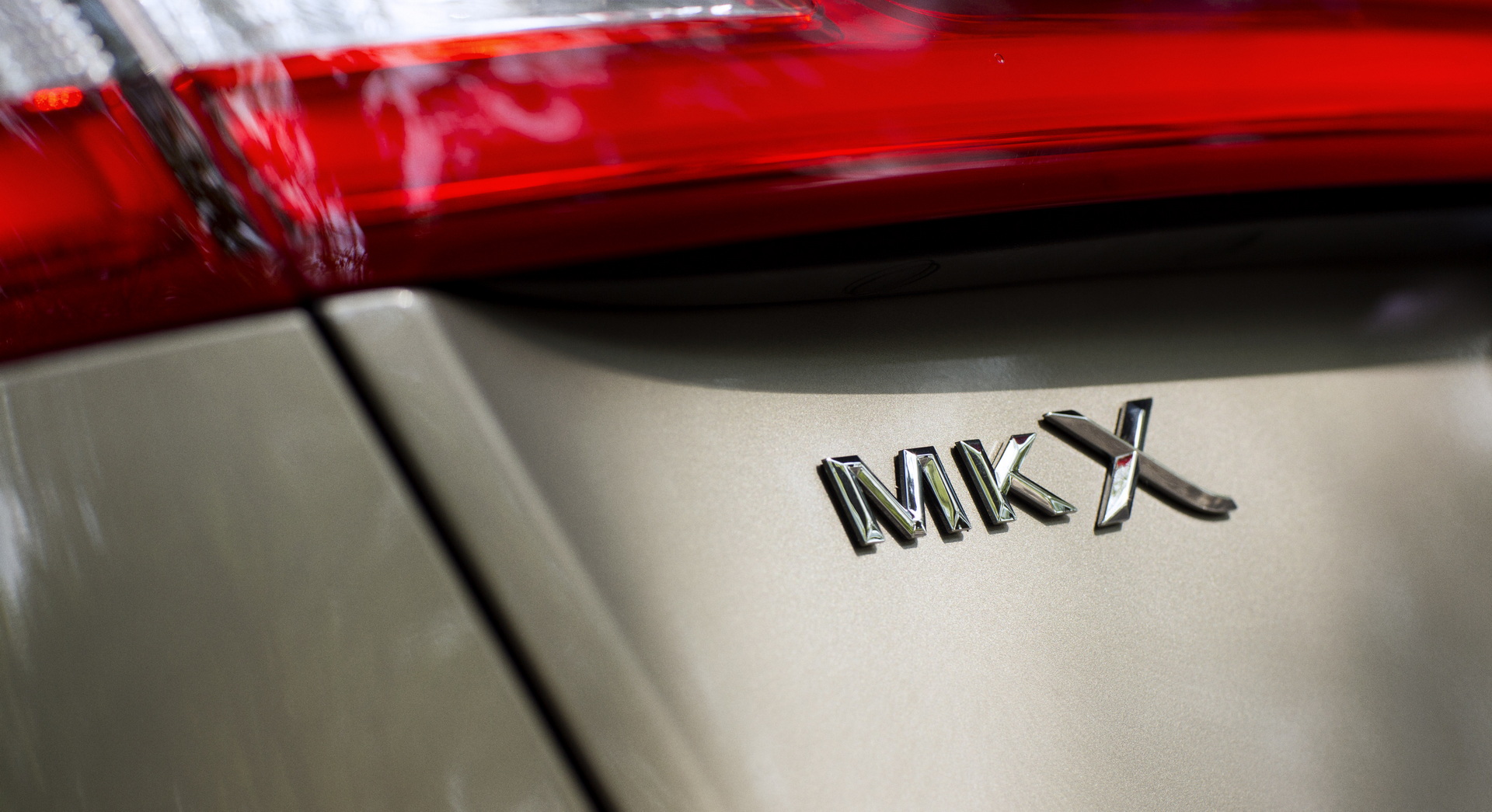 Many alphanumeric names should be on the worst-offenders list for car names. Although they tend to avoid the double-entendres and allow for the fact that there’s more than one language on earth, many also fail at doing the one thing a name should do. Lincoln’s erstwhile naming convention allowed it to make the MKX, MKZ, and the MKS and I have never known which is which and at this point, I refuse to learn. The silly names, such as BMW X5 XDrive350 and BMW X5 XDrive350 are both difficult to spell.

What do you think, though – what’s the worst car name of all time?