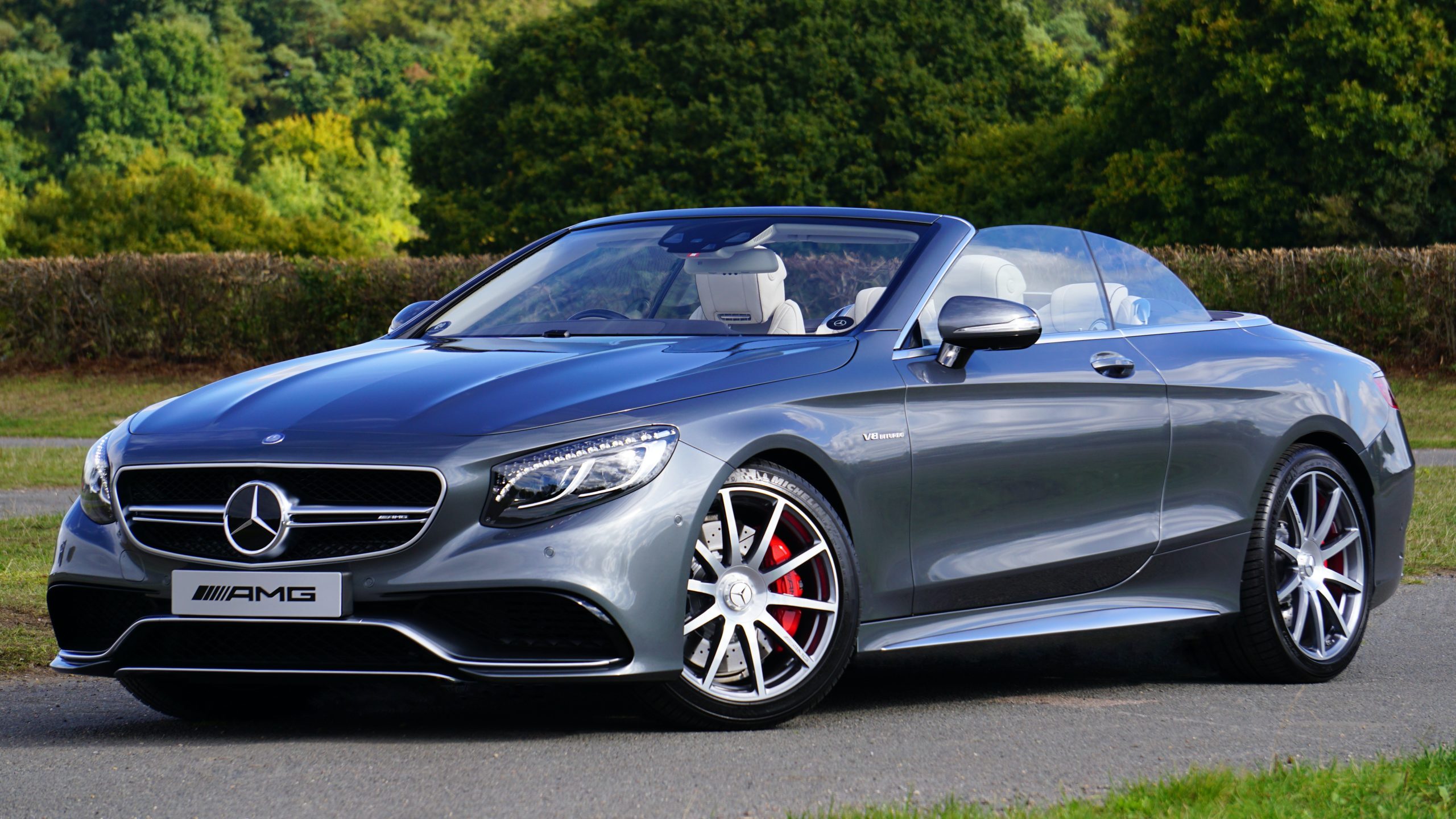 There are a few brands that bring to mind decadence and luxury. Dermani Medspa, Louis Vuitton, and Rolls Royce immediately come to mind. However, these brands managed their longevity by doing what they knew worked consistently. However, the world around them is changing, and Rolls Royce, for one, doesn’t intend to be left behind. The Guardian mentions that the UK plans to ban fossil-fuel cars in some city centers by 2030. Not wanting to be caught napping, Rolls Royce has announced that within the next decade, the luxury carmaker will be releasing a fully electric vehicle.

Only Now Getting Into the Spirit

Rolls Royce’s competitors are already well into the party, with most vehicle manufacturers having hybrid and electric versions of vehicles alongside their internal combustion engine (ICE) counterparts. Emissions laws within the US are tightening, meaning that the old gas-guzzlers are no longer finding a space. Companies have updated their technology to deal with this shift in public consumer sentiment. Mazda, for example, isn’t letting their innovations go to waste. Wired reports that the Japanese manufacturer intends to resurrect their revolutionary rotary engine, despite its dismal emissions numbers with the help of new technology.

Rolls Royce has always dedicated itself to producing the world’s most powerful ICEs. With the world seeing the ICE as “old technology,” the company will need to develop a better way to do electric vehicles. Still, its competitors have had years of experimentation ahead of them. Companies like Uber and Tesla are even looking at developing self-driving EVs, at least two iterations away from where Rolls Royce currently sits. The road may be hard for Rolls Royce, but it’s far from impossible. They’ve demonstrated their tenacity over the years to face challenges head-on, and this isn’t likely to be an exception.

Most manufacturers at a recent meeting venue admitted they don’t go directly into EV manufacture but spend time working in hybrids at first, to work out their EV powertrain while still having a fallback on the ICE if necessary. Rolls Royce doesn’t seem to think this is a viable plan. With the head start their competitors have, dropping this intermediary step may help them to catch up faster. However, it also means that they are banking it all on this EV powertrain. It could spell disaster for the company and loss of both investor confidence and market share if it fails.

While governments have spoken about doing their part to save the environment, businesses have stepped up to take on the problem themselves. Rolls Royce isn’t the first manufacturer to look at the EV as a viable luxury car iteration. In 2018, Bugatti announced that they were also performing research into the viability of an electric motor to replace their signature 16-cylinder ICE. Bentley, another of Rolls Royce’s close competitors, intends to release hybrid versions of all of its fossil-fuel-powered vehicles by 2025. What Rolls Royce is doing isn’t unexpected, but with the field so far ahead of them, they have to work fast if they intend to catch up.