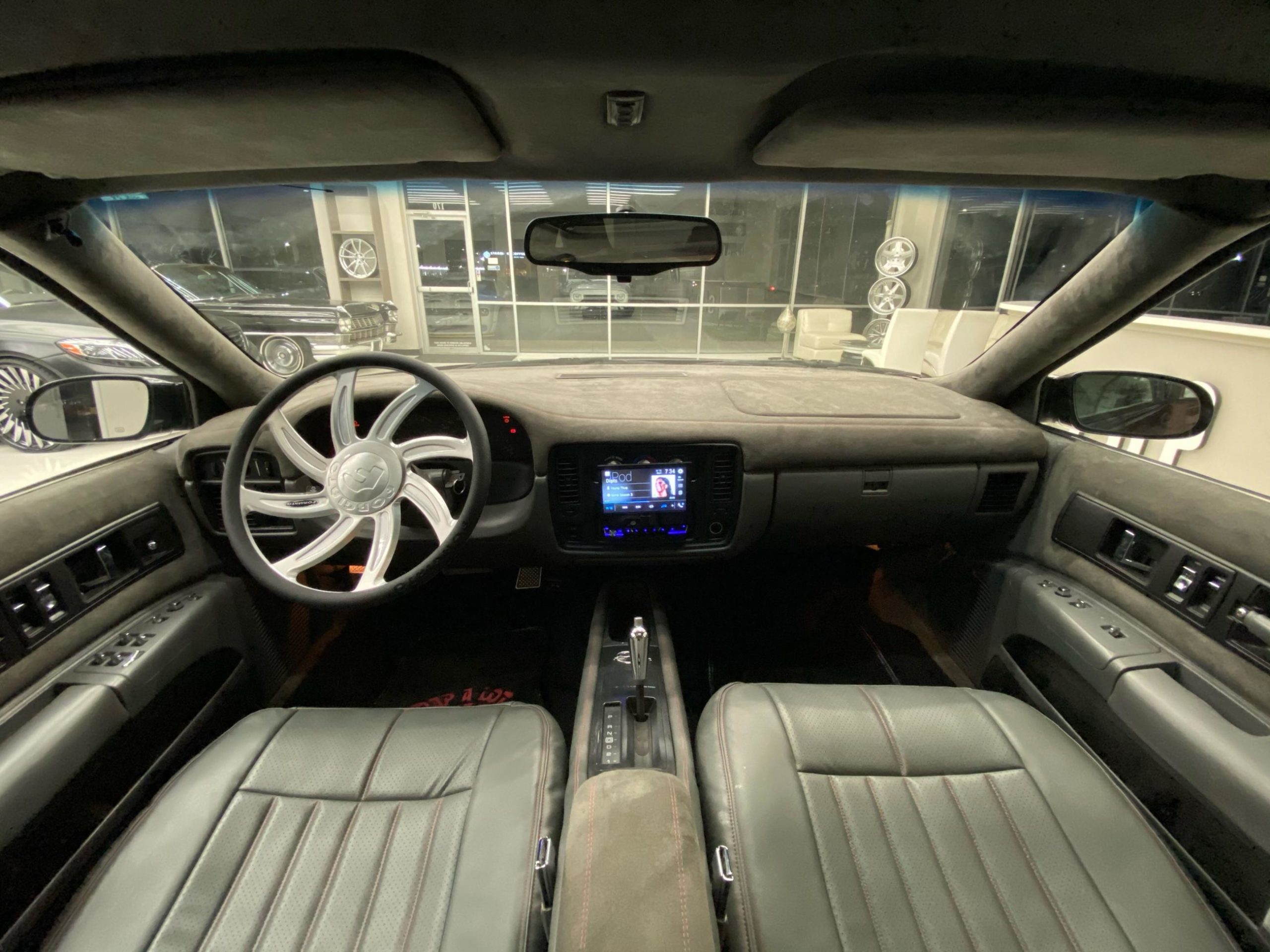 Seat belts are a critical part of protecting yourself in an accident. And as an expert in the industry for decades, Freeway Insurance has researched this topic thoroughly and advocates the use of seatbelts every time you get behind the wheel.

Motor vehicle accidents are the leading cause of death for Americans under age 30. It’s a problem we continue to struggle with, and one many of our brightest minds are working to fix. From adaptive cruise control to full-on self-driving cars, advances in technology are hoping to one day eliminate the possibility of car crashes altogether.

But while self-driving cars are still a thing of the future, there is a technology that’s around right now that saves roughly 15,000 lives a year from death by motor vehicles. And in fact, it’s a technology we’ve had access to for over 60 years. It’s called a seat belt.

American cars first offered seat belts as options in 1949, and by 1958, they became standard practice on almost every car sold in the US. Nowadays, 35 states have seat belt laws that require drivers to wear a seat belt or risk getting a ticket.

There’s a simple reason why: Because seat belts have been proven to work. They don’t prevent every motor vehicle death, but they do prevent many, and they can turn potentially major injuries into relatively minor ones. However, there is a small caveat. Like snorkels or COVID-19 masks, seat belts only work when they are worn correctly.

You might think you know how a seat belt should be worn. You may have worn seat belts for decades. If so, just consider this a little refresher from the National Highway Traffic Safety Administration:

It’s really that simple. And for the most part, people are taking notice. According to the NHTSA, today, 90% of Americans wear a seat belt while in a car. That’s an all-time high. But unfortunately, it means that 10% of Americans (roughly 27 million people) aren’t wearing it, and therefore, putting themselves at greater risk every time they get behind the wheel.

Some people try to come up with reasons not to wear a seat belt. They’re too uncomfortable or they heard a story wear someone who wore a seat belt died because of the seat belt itself. It’s important to respond to these claims and provide people with the facts.

If a seat belt is uncomfortable, it might be because it’s being worn improperly. Reference above for the correct way to wear your seat belt. If you’re still feeling discomfort, look into purchasing additional padding or rolling a towel around the belt where it touches your body to cushion the area. Both are extremely preferable to not wearing a safety belt at all.

As for death or injuries caused by seat belts, these are extremely rare occurrences compared to the overwhelming amount of lives seat belts save. And when a safety belt does cause injury, it’s often found that the belt itself had some defect to begin with.

Another reason some people don’t wear seat belts is they believe that having a car installed with air bags is enough to keep them safe. This is just untrue. Air bags are designed to deploy in specific situations, with a certain amount of force or for certain angles of crashes. They are great for what they do, but they just don’t do everything. Seat belts are universal and will be useful in any collision at any speed. Cars are designed with both and they are designed to be used in tandem.