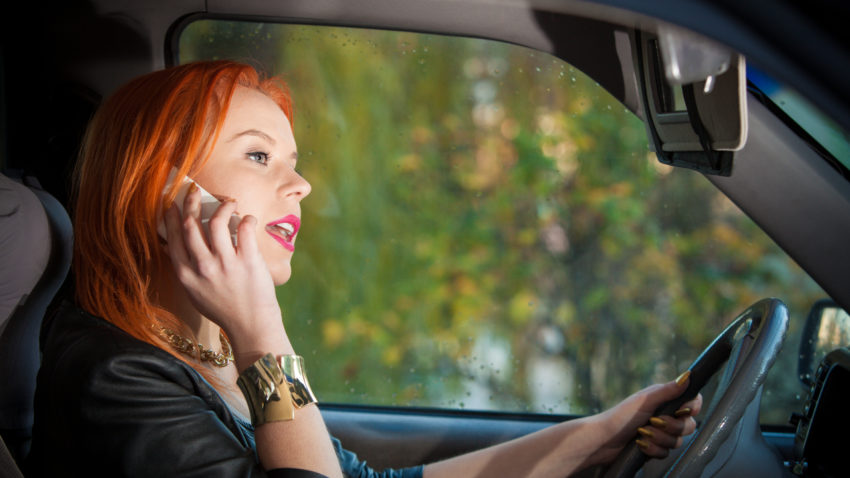 Both the Crimes Act NSW 1900 and the Road Transport Act 2013 deal with serious traffic offences in New South Wales. It’s important to remember that while the road laws are similar across all jurisdictions in Australia, there can be minor differences in the explanation of the laws and the penalties.

In New South Wales, major, or ‘serious’ traffic offences include:

Offences such as driving without having obtained a license, or while disqualified are also considered major driving offences.

You can be charged with this offence if you were a driver involved in a crash that caused the death of another person, while you were under the influence of alcohol or drugs, driving at a dangerous speed, or driving in a dangerous manner. Dangerous driving is different from negligent driving.

Dangerous driving causing death carries a maximum penalty of up to 10 years’ in prison.

2. Failing to stop and assist

Furious driving involves driving in a manner or at a speed which would cause danger to the life of other road users. You may be charged with furious driving regardless of whether anyone was present on the road at the time.

Reckless driving involves driving in a manner that creates an obvious and serious risk of physical injury to other road users. It means that you either gave no thought to the risk to other potential road users, or you did recognise that risk and chose to drive recklessly anyway. 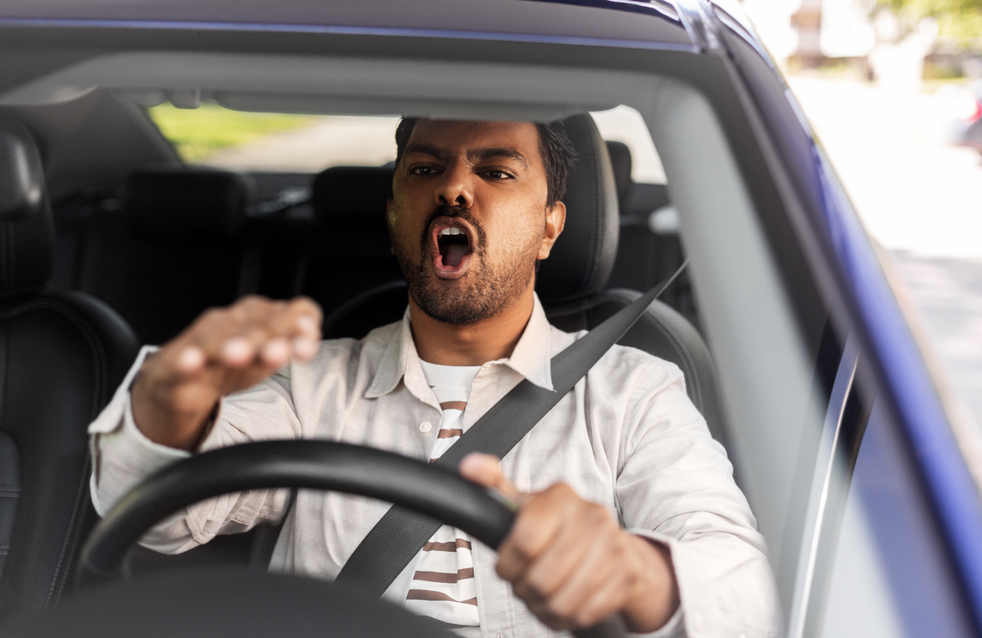 Menacing driving occurs when a driver in charge of a vehicle drives in such a way that it is threatening or could appear to be threatening to another person or property. It does not have to occur on a road.

Penalties are dependent on whether the driver had intent to menace or the behaviour had the possibility of menace. There are a range of penalties depending on the seriousness of the circumstances and whether or not it is a first offence. The maximum penalty is $3,300 and / or 18 months in prison.

The significant difference between negligent driving and dangerous driving is that a person can be considered to be driving negligently if they are using a mobile phone or are suffering from fatigue.

This is an offence that occurs even if there is only the threat of an actual collision between two vehicles or more vehicles. The maximum penalty for this offence is five years’ imprisonment.

If a driver knows or reasonably assumes that a police officer is pursuing their vehicle and does not stop and pull over to the side of the road, the driver can be charged with an offence. The maximum penalty for a police pursuit is three years’ imprisonment for a first time offence and imprisonment for up to five years for any additional offences.

Licence disqualifications are dealt with in Part 7.4 Division 1 of the Road Transport Act 2013. For all serious traffic offences in NSW, an automatic disqualification period applies and in some cases the court may have discretion to increase or decrease the period of disqualification.

If a driver drives while disqualified, the penalty is $3,300 and / 6 months imprisonment.