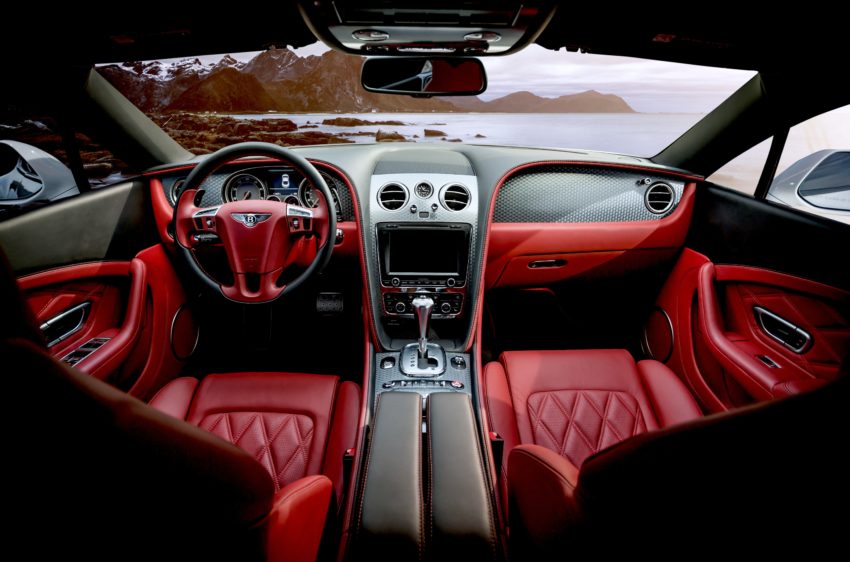 In most cases, when these types of accidents occur, if you’re the party backing up, you’re considered negligent because you’re supposed to be watching out for other vehicles or things in your path.

Sometimes, both parties might be negligent—for example, if two drivers are backing up simultaneously.

In the event of an accident, you should check yourself and other passengers for injuries. Don’t assume there are no injuries just because it’s a low-speed crash. You’ll need to gather as much information about the accident as possible and exchange insurance information with the other driver.

Rather than dealing with the ramifications of a backup accident after the fact, it’s better to try and avoid them altogether. Being mindful and checking before you pull out is essential, but a backup camera is incredibly helpful too.

The following are some of the things to know about backup cameras and how they work.

What Does a Backup Camera Do?

With a backup camera, when you put your car in reverse, you can see what’s happening behind you. There might be a display on your rearview mirror, your dashboard, or your center console. The camera should show you a real-time, full-color image of your blind spot to help you avoid people and objects.

If your car doesn’t have a backup camera, you can use an aftermarket system.

There are four general types of these cameras.

There’s a camera-only system, which you can add to your car if you have a stock screen in your dash. There are all-in-one systems with a camera and display you can mount in your vehicle. There are individual cameras and displays you can buy separately from one another, and there are cameras and mirror displays that show your camera feed on your rearview mirror while you’re reversing.

If you’re adding a camera to your vehicle and you already have a display, it’s usually less expensive than if you have to buy an all-in-one system. If you have a camera-only system, it might integrate with your existing electrical system and then use the monitor already present to show the image.

If you’re buying an aftermarket camera, you have to make sure it’s compatible with your car.

Theoretically, the concept of a backup camera is a simple one, but these are actually pretty high-tech, advanced pieces of equipment.

For example, when your camera captures the image, it sends a mirror image to your monitor, so you get the correct orientation. A typical camera would transmit the reverse of what’s happening.

If your vehicle is equipped with a backup camera, it might be installed in your rear trim, and you shouldn’t be able to see it. Usually, the cameras aim at a downward angle, so you get the best view, and they have wide-angle lenses.

Families of children who were killed by backing up cars were the significant contributors to this requirement passing. They lobbied and criticized the National Highway Traffic Safety Administration for not enacting it sooner.

The hope with the mandate is especially to save the lives of not only children and also seniors.

Around 31% of deaths from backup collisions are children who are younger than five, and 26% of fatalities are seniors over the age of 70.

Around 300 lives are lost each year because of backup crashes, but the NHTSA estimates that up to at least ¼ of those deaths will be prevented thanks to the required installation of backup cameras.

One reason that people are killed in backup crashes is that you essentially have a massive blind spot behind your vehicle, but with backup cameras, also known as rear-view cameras, this can be decreased by as much as 90%.

These Cameras Are Helpful—But Not Perfect

While having a backup camera, whether it comes with your vehicle or aftermarket, is helpful, it’s important to note they aren’t perfect. These cameras can improve safety and make things easier and more convenient for you as a driver. You do need to manage your expectations, however.

Using this type of camera doesn’t replace the need to turn and look around you. They’re only an additional layer of safety that can show you potentially hidden dangers.

Car manufacturers are already working to build even better camera technology. For example, some carmakers already offer a bird’s eye view system, which provides 360-degree views around the vehicle.  These cameras use an overhead picture which is good for being in tight spaces.

Some cars also have side-view cameras eliminating the need for mirrors.

Mitsubishi Electric is in the process of testing a camera that combines artificial intelligence capabilities with the camera itself to detect and differentiate objects as far away as 100 meters. According to the company,  this system uses AI to mimic our visual behavior as humans and rapidly focus on objects to let you know what you see, like a pedestrian, motorcycle, or another object.

Cameras are also going to be essential for autonomous vehicle design, and cameras are likely to have more sensors and become increasingly sophisticated. Your cameras will ultimately be able to help your car stay oriented, find its way, and maintain distances from objects, people, and other vehicles.