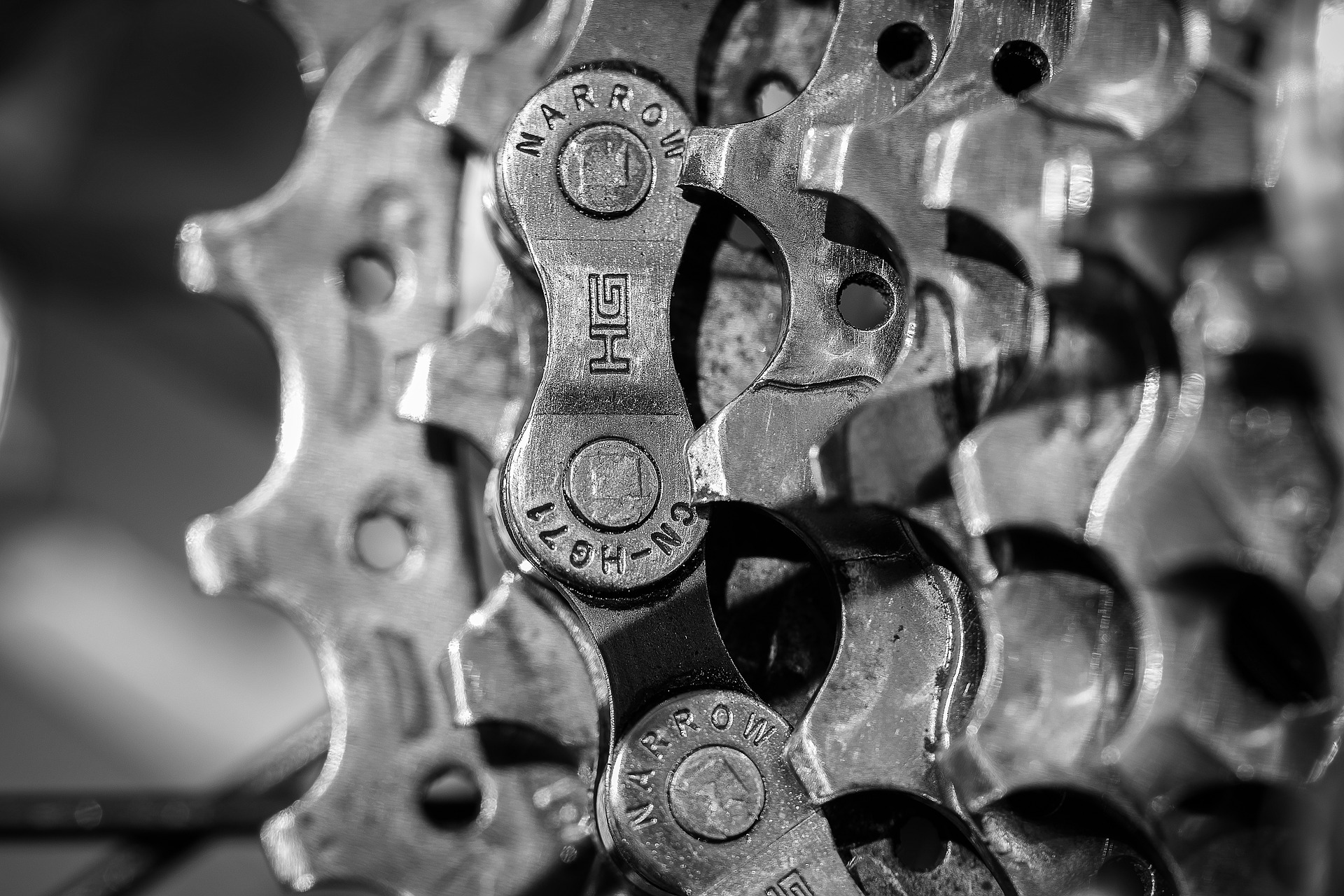 The beauty of the six-speed transmission has been a constant staple in American performance automakers since the early 2000’s, and when matched to restorations of older vehicles, it brings new life to models that were originally never designed for a better-working gear set when originally produced. As a result, the six-speed transmission has constantly been a go-to set for many performance car builders and performance swap kit manufacturers, both for performance as well as for a deep and long supply line for replacement and rebuild components. Here are a couple of the options that have performed well over time and are regularly considered to be the best 6-speed transmissions on the market today.

On the GM side of things the 6L90 has been a six-speed standout for vehicles needing an automatic transmission. The 6L90 has been around for a while, having been first produced back in 2005 in Michigan. It was an upgrade from the previous 6L45 and 6L50 transmission units, which were formerly produced in France. Because of its long-running production, the 6L90 automatic transmission has been adopted by a number of carmakers and manufacturers, making the 6L90 one of the most common and standardized automatic 6-speed transmissions available. The range of application has included everything from Cadillacs to the latest generation Camaros and the most recent application run being the Chevy Silverado and GMC 1500 pickup truck assemblies. It’s easy cross-over between so many different vehicle types makes the 6L90 a key unit to work with if one wants to be sure there is always a supply and plenty of replacement parts available.

On the Chevrolet side of things, the T56 TREMEC provides a very viable six-speed transmission system that works extremely well for custom-built six-speed needs as well as renovations of older muscle cars. Because the T56 TREMEC is matched to Chevy performance engine kits, the entire system can be put into a car as a brand engine-transmission package, literally building a new car in one complete swap out or new build from components.

The T56 TREMEC hits the 700 lb-ft torque limit, and with an F-body similar external shape, it fits comfortably in existing Chevy bodies without issue. However, internally, the T56 provides a car owner a brand-new gear set designed with a higher grade of strength and high-capacity gear-changing performance, and input and output shafts that match the same as the TREMEC TR6060. Because Chevy provides T56 units matched to factory engine blocks designed for old car renovation and upgrading their engine wiring, the T56/engine crate combo has been extremely popular among car aficionados and scratch building looking to put a vibrant thoroughbred heart and guts in a 70 or 50-year-old car.

This particular kit was dedicated in design to a performance driving set up for high gear function and sustained temperatures. Fit in with the six-speed genre, the Richmond transmission has applicability to the Corvette assembly, Fords, GM vehicle and trucks, and Mopar setups. It can be matched to small blocks as well as big blocks with a modification. Designed for a manual fast-shifting environment, the Richmond ROD setup comes with different gear ratio setups, depending what the user wants to apply it to and vehicle match. Richmond also provides a solid support and replacement inventory system, even though it doesn’t have near the distribution of the above direct from GM.

Again, a lot depends on what one is trying to do, but the above three transmission choices have a long-standing library of application of performance environments as well as custom builds.

In conclusion, the 6-speed transmission platform, whether in automatic or manual style, proves to be one of the best overall mix of gearing ratios for a wide variety of vehicle applications. The Tremec T56 showed itself to be a true performance oriented 6-speed manual transmission just as GM’s 6L90-E transmission became the staple of the reliable 6-speed automatic transmission.