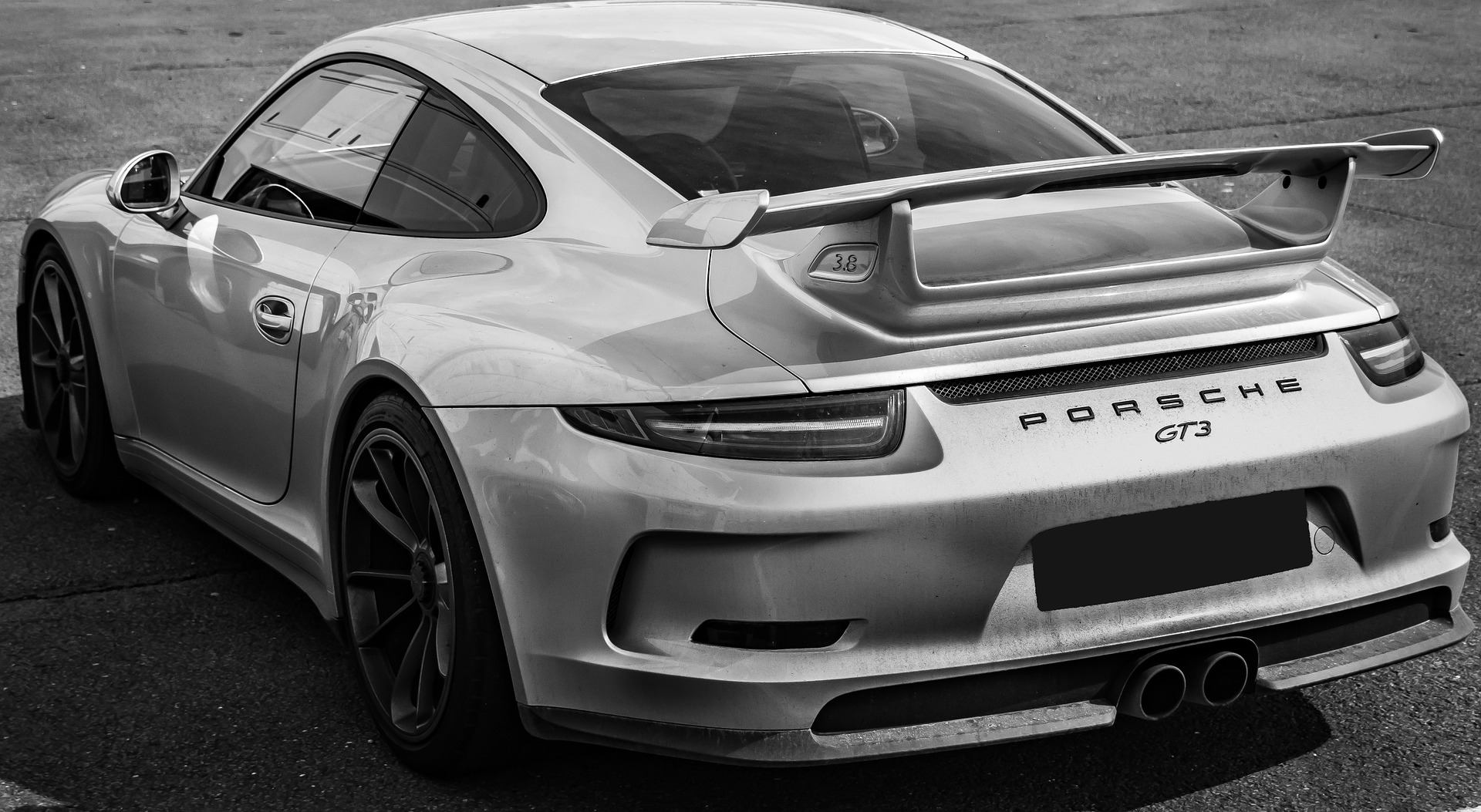 Did you know that the first Porsche was engineered from the machinery of the Volkswagen Beetle? Boy, has this luxury automotive brand come a long way since its humble beginnings.

Today, this German automobile manufacturer specializes in producing high-velocity sports cars that are known for performance, luxury and reliability. But Porsches are more than just race cars. Many of this auto maker’s models are designed for everyday driving.

The Evolution of Porsche

We were on the brink of a major world war, and Porsche was ramping up its production of heavy tanks when one of the Volkswagen plants was destroyed. At this time in the 40s, Porsche had to cease its production. The manufacturer began making vehicles again in 1947 with the introduction of a new Grand Prix racing car in Gmund, Austria.

In 1948, Ferdinand Porsche’s son Ferry built the 356, which was the company’s first production roadster. In its first year, the company only produced 50 356s.

The 356 was a lightweight, nimble, rear-engine, rear-wheel drive two-door vehicle that was available in hardtop and open configurations.

Around the time of the 356 introduction is when we first saw the iconic ‘Coat of Arms of the Free People State’ logo.

Ferdinand Porsche died of a heart attack in 1951, and his son Ferry took over the company. Later that year, the 356 won international acclaim with the 1100 CC class.

Between 1952 and 1953, Porsche developed the Fuhrmann (type 547) engine with help from Ernst Fuhrmann. This flat-four boxer engine had two overhead camshafts per cylinder bank that provided more power than most engines of its time.

The Fuhrmann engine was developed for the infamous Porsche 550 Spyder, and the car became an immediate success.

In 1956, Porsche celebrated its 25th anniversary with 10,000 Porsches hitting the streets.

As time marches on, so do the generations. Ferry’s son, Alexander Porsche, was responsible for designing a new vehicle that would use a 6-cylinder engine. And in 1964, the Porsche 911 debuted at the Frankfurt International Automobile Show.

Production for the 911 began the same year with the coupe, and Porsche became a household name in Germany.

In 1969, Porsche introduced the 914-4 and 914-6. These were mid-engine-mount sports cars that later won the World Championships for the working class at the Frankfurt Motor Show.

In the 1970s, Porsche introduced the 917 with a 4.5-liter 2-cylinder boxer engine, and the vehicle won nearly every award for its class.

Porsche went public and started work on the Weissacch Research and Development Center in 1972. In 1974, the company debuted the 911 Turbo, which gave the company yet another leg up on its competition.

Later that decade, Porsche introduced the first transaxle sports car with the 924 and began production on the 928.

After the 911 Turbo, it was clear that Porsche was ready to pulverize its competition. But they weren’t done yet. In 1982, Porsche debuted the 956, which was considered the most successful sports car of all time. The 959 followed closely behind with some technological upgrades.

Even though Porsche only produced a limited quantity of 959s, it was still the first car to win the Paris Dakar.

In 1989, the manufacturer introduced a second-gen Carerra with tiptronic transmission.

Porsche introduced the Boxter as a concept car in 1993 at the Detroit Auto show, and it was an instant hit.

In 1995, Porsche debuted the 911 Turbo featuring a bi-turbo engine. This vehicle was special because it was the first production vehicle that included onboard diagnosis and it produced fewer CO2 emissions than other cars on the market.

Porsche debuted a 911 with a water-cooled engine and began producing the Boxter towards the end of the 90s.

As we’ve seen, the evolution of Porsche has included many innovations. We can expect that to continue in this decade as the luxury auto manufacturer sets its sights on perfecting the technology for an electric car.