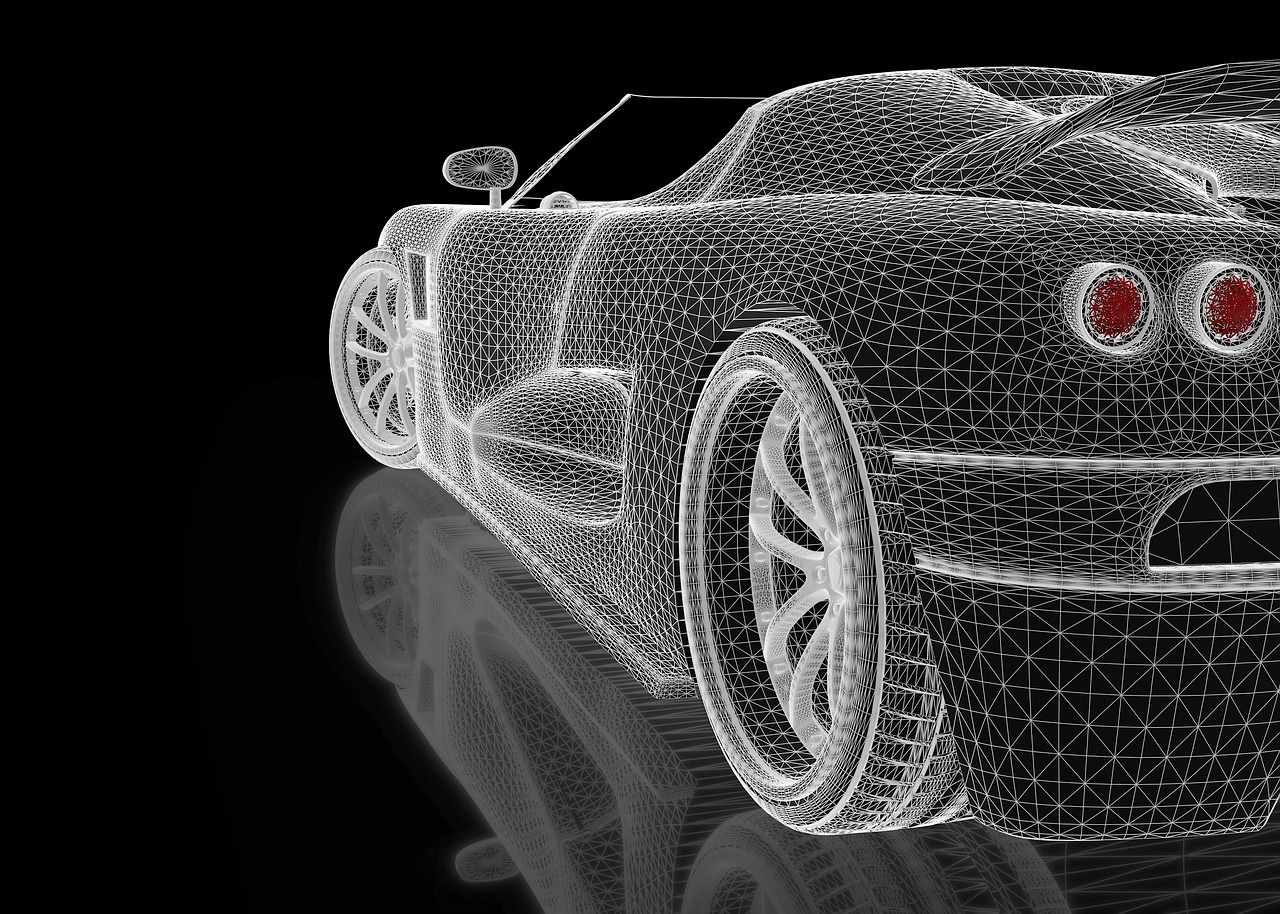 In many cases, the properties of polymers, such as plastics or rubber (strength, density, electrical conductivity) are important. But every object has an outside. And the outside (or as surface scientists call it “the surface”) is important too. Coatings and paint are often applied to the surface of an object. Iron oxidizes, or rusts, because of a reaction with air and moisture, at the place where there is contact with air: the surface. And to go hi-tech: Integrated circuits (chips) are made by depositing them layer-by-layer onto a surface.

You may think “so what?”, but the surface of materials is chemically different from the inside (“the bulk”). So if you want to understand how to adhere paint or why a material is corroding, you need to look at the chemistry of the surface, rather than that of the bulk.

Sometimes, surfaces are intentionally modified for a particular reason. As an example, a long time ago, cars still had chrome bumpers. (Chrome is, by the way, steel that is surface modified by laying down a layer of chromium on the surface that is much less reactive to the elements.) Because these steel/chrome bumpers do not do much good in a real accident, they were replaced by rubber bumpers around 1990. Initially, these bumpers were simply black: the color of the rubber. But since this black plastic also reacted with the elements, and  turned grey under the influence of the weather, the car designers decided that bumpers needed to be coated in the same color as the car.

If you have ever painted anything, you will know that the paint adheres well to the object that you want to paint, but also to the floor or, if you were wise, the old newspaper on top of the floor. But the dry paint adheres poorly to the plastic cup that you poured the paint in. It doesn’t take much of an effort to chip it off. Polymers, such as plastics or rubber, are very difficult to coat. You will need to modify the material’s surface to be able to apply the coating.

In the case of car bumpers, the surface is modified by treating it with a gas flame. The outside of the rubber undergoes a reaction with air, so that coatings can adhere to the surface. When I started as a starting surface scientist, my colleagues and I used XPS and ToF-SIMS analysis to analyze the surfaces of flame treated rubber samples to find the best treatment conditions. With these data, the engineers designed the flame treatment process that has since been used to coat car bumpers.