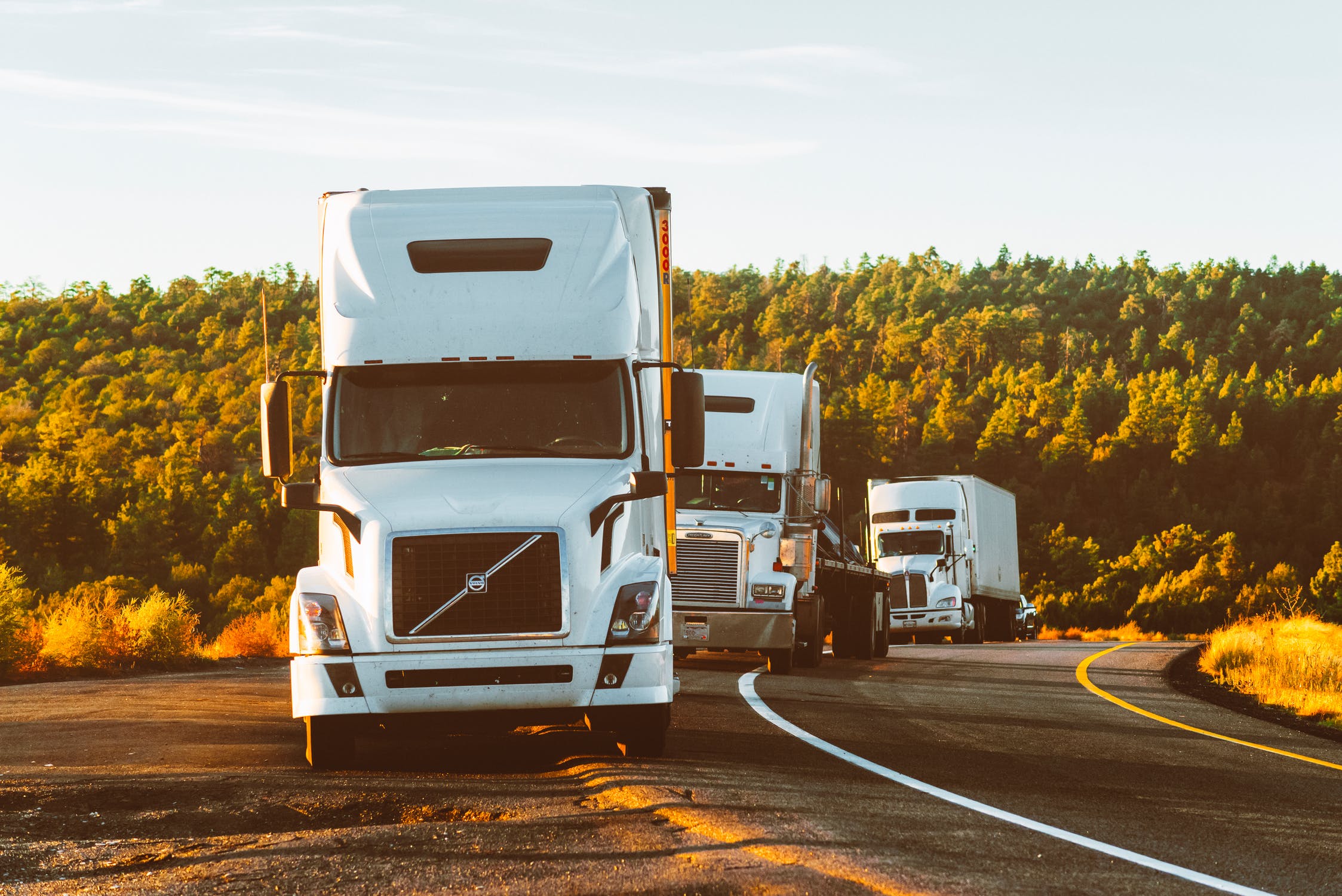 There was a time when referring to cars as “computers on wheels” seemed futuristic and daring, but that expression now seems outdated and to show a lack of understanding of what cares are becoming. The car of the future is not a computer on wheels, rather, it is a “server on wheels” embedded with artificial intelligence capabilities, scalable central compute clusters, and which connects experiences from different tech ecosystems. The changing nature of cars has made many people wonder if Alphabet, Amazon, Apple, or Microsoft, will ever become actual automakers.

The landscape is already changing

As Automotive World points out, Big Tech is already involved in the automotive industry. Tech services are integrated into the offerings of many automakers through Android Auto and Apple CarPlay. Recently, Amazon has made great strides in getting its voice assistant, Alexa, embedded into various automobile lines.

The involvement of tech firms in the automotive space is only growing, as tech firms try to create the world they need to exist in order for their addressable markets to keep growing and for the world to possess the conditions necessary for their products to thrive. The more that tech firms can keep consumers within their ecosystem, the better it is for those tech firms. So, we have seen Apple introduce iPhone proximity, which allows users to unlock vehicle doors. Waze, owned by Google’s parent-company, Alphabet, is being embedded into infotainment systems. Amazon has brought Amazon Key, which allows users to monitor their garage door; Echo Auto, a brand of smart speakers; and voice activated payments for gas, which work at Mobil and Exxon stations, to the market.

BCG’s Center for Digital in Automotive believes that each of the big tech firms will become part of the software of the automobile, in different ways, with a kind of division of labour based on the strengths of each firm.  Microsoft’s strength in cloud has given it an edge with its Connected Vehicle Platform, so that we can expect Microsoft to lead the way in delivering edge computing capability to automobiles. As another example, Alphabet’s Android Open Source Project will allow Alphabet to establish Android as the in-vehicle infotainment (IVI) operating system of most vehicle lines. This would allow Alphabet to deploy its suite of Google Automotive Services (AppStore, Maps, Voice Assistant) while gaining greater access to the vehicle’s data and offering bundling to lead to higher levels of adoption of the Google Cloud Platform. Amazon is wise to the threat to its position in the cloud and so, AWS has worked to integrate with QNX, a leading automotive real-time operating system.

Alphabet has been at the forefront of self-driving cars, through its ownership of Waymo, who are focused on developing the technology that will make self-driving cars possible. Amazon’s purchase of Zoox shows how the competitive landscape of AV technology may change. Self-driving cars are interesting in that they will totally change the relationship of the driver and the vehicle. If a driver wanted to go and see the best prosthodontist in town, he would only have to give the vehicle a command, to get there.