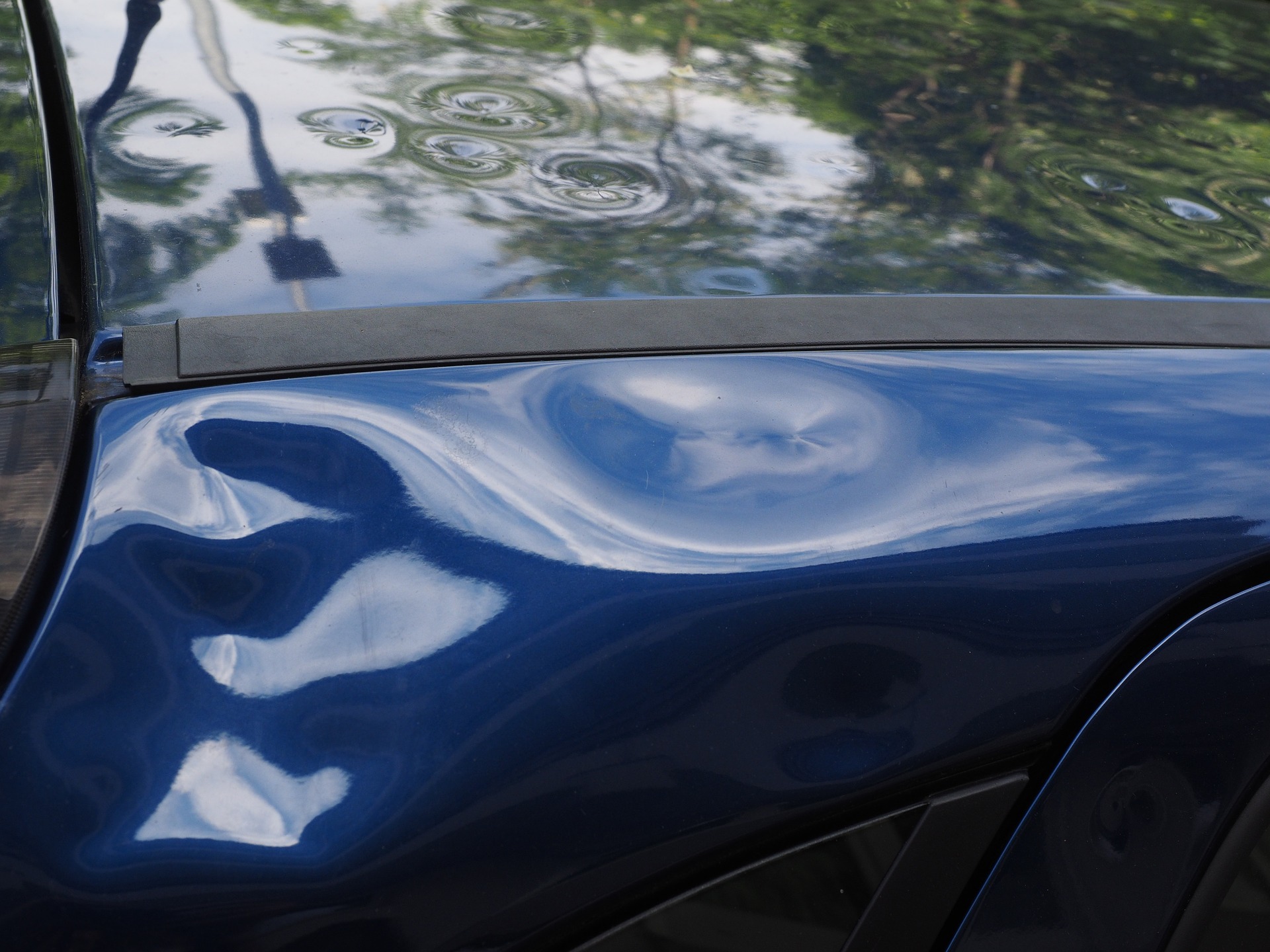 If your vehicle has an unmistakable scratch or dent, you might have had the first instinct of ignoring it because you do not want to go through the headache of repair and maintenance. However, ignoring such dents or scratches can cause a drop in the resale or trade-in value of your vehicle. Not only this, but such dents can also leave your vehicle prone to corrosion.

·  Removing the panel of the affected area to gain access to the other side of the dent.

·  Applying slow continuous pressure to both sides to work out the dent.

Paintless dent removal is generally more suited for low impact forces. PDR is the most viable option in the case of a small and shallow dent. It only works if the dent has not seriously damaged your vehicle’s paint.

Mentioned below are some things that you should know before you opt for paintless dent removal. This will help you to analyze your vehicle’s dent severity and to choose the best option required.

IT DOES NOT REQUIRE PAINTWORK

If you compare present times with traditional ones, you will find a significant amount of change. In traditional times, auto dent removal involved placing fillers in the dent followed by sanding, paint matching, and a spot paint job. But now, all one requires is coaxing the dent out so it looks similar or exactly as it did before. There is no longer sanding, paint matching, or spot painting required. This causes the surface of your vehicle to look as smooth and flawless as it was before.

The metal parts are made in a manufacturing factory and during its making, they are programmed into a particular shape. The metal will want to follow its shape even when a dent is caused to the vehicle. The techniques involved in paintless dent removal, takes advantage of this and a skilled technician restores the affected part to its original shape either using sharp discs and rods to pull it back or by pushing it carefully from both sides so that it is coaxed back to its shape.

As it does not require many procedures and extreme skills, this process is cost-efficient. The whole procedure is simple and inexpensive when compared to other traditional methods. The simplicity makes this option easily accessible for those who don’t require serious repairs and want their vehicle to be flawless without the worry of the repairs going over price and budget.

You need not worry about being away from your vehicle for too long as paintless dent removal does not require too much time. It is only a matter of a few hours. However, this depends on the extent of the damage caused. It may take longer if the damage caused is severe but in case it is not, and only requires a dent or few dents to be removed, it does not hold up much time.

People often tend to think and believe that such auto dent removal procedures do not last long. However, this is not true and if properly maintained and taken care of, the affected part will retain the same level of strength and functioning as before. Moreover, if you do face problems in the future, you can always refer back to your auto repair services and they will fix the problem for you.

This procedure does not necessarily stick to small dents or scratches and can be suitable for big dents also. You can opt for this removal in case of bigger dents or damage too if you think that will be the better option for you. However, you will need to ensure that in case of big dents, you are seeking help from highly skilled professionals who know the best-required knowledge and have had previous experience.