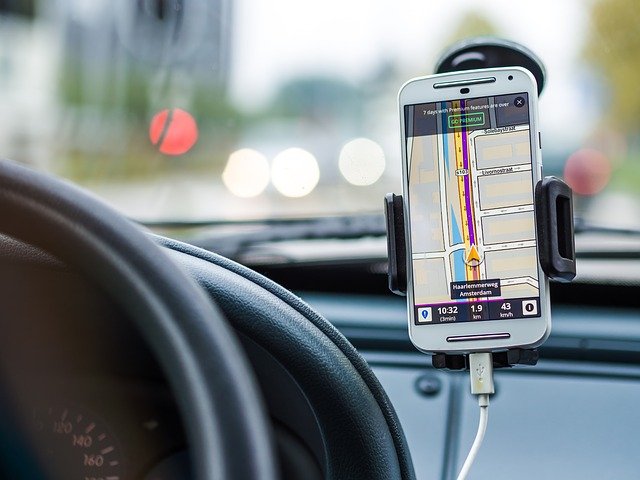 Road accidents account for 1.3 million deaths every year, according to the World Health Organization. Among the other forms of accidents, this is the most prevalent and most damaging; hence, we will be focusing our discussion on this. While it’s easier for victims to allege the damage and injury as they are visible, the one who caused it often finds themselves asking who to call when you get injured or what to do when they caused the injury.

Accidents are called as such because no one wanted it to happen. Even if the damage is minor or significant, no one wants it to happen. However, the law prescribes extraordinary diligence to those granted a driver’s license and those who operate and own vehicles. This means someone must bear the legal consequences of failing to observe the required degree of diligence in the situation.

What should you do when you cause an accident?

If you cause the accident, you are never without recourse. You can save yourself and also protect yourself from capricious and unconscionable claims. Immediately after the accident happened, you need to stay alert to avoid saying and doing things that could aggravate the case.

If you’re conscious and unhurt, immediately call 911 to have everyone involved checked and given medical attention. A simple act of making a conscious effort to check on the victims and calling 911 could show that you did what’s reasonable and humane in the situation. However, it’s best to have a medical practitioner check your condition if you’re hurt. Then, after checking on the victims and yourself, do these three simple things to protect yourself.

You need to establish what exactly happened right after the accident you caused. Although not all victims are the same, some could take advantage of the situation and ask you to pay ridiculous claims in exchange for their desistance. These photos can prove both your limit for damages and insurance claims.

You can also take a video of the arrest, capturing parts wherein it’s shown whether or not the arresting officers read the Miranda Warning before cuffing you. Sans reading the warning, the arrest would be unconstitutional, and the corresponding pieces of evidence are rendered inadmissible.

The moment you’re called for an investigation, you need to call your lawyer right away. Your lawyer can help you determine what needs to be done right away to keep you from being detained. For example, some police officials detain those who caused the accident longer even if they could not correctly file charges against them. In this case, your lawyer can get you out right away. If not, he can prevent your detention at the police precinct.

If you have been mistreated, abused, or illegally detained longer than the law permits, your lawyer can file a complaint against the arresting officers. Your lawyer can also vindicate your rights. But, as you already know, you are still innocent unless proven guilty. Hence, it’s not right that you stay in jail longer without formal charges.

3. Communicate with your victims.

Show good faith after you caused harm and injury by communicating with the victims, checking on their condition, and see where you can offer financial assistance. Then, right after the accident, get their contact details so that you can get in touch with them after you present yourself for a police investigation.

It’s also vital that you get in touch with the attending physician of the victims to get a realistic assessment of the cost of physical damage. Finally, remember to always document the financial assistance you hand the victims or their families. A simple acknowledgment receipt of the money you gave them would be enough. The point is, you can prove that they received the same in good faith.

When you’re the one causing the accident or injury, it’s normal to feel overwhelmed by guilt and anxiety. But it’s not going to help if you answer incriminating questions and simply get eaten by guilt. It’s called an accident for a reason, and you never wanted it to happen. So as you compensate the victims, also learn to protect yourself from capricious claims and illegal arrests.