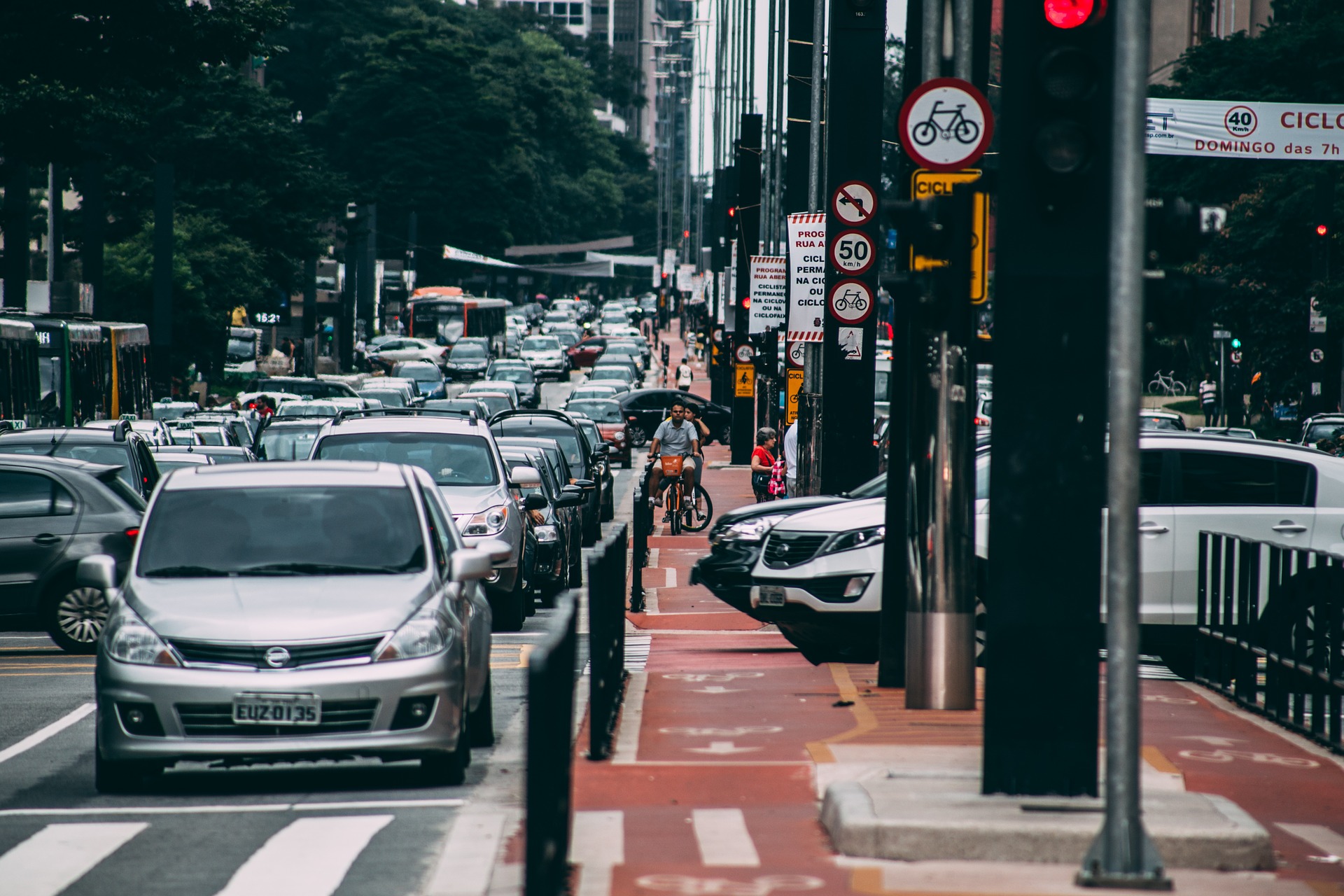 Statistics show that six million auto accidents occur every single year in the United States, and there are many potential causes of these crashes and collisions that lead to so many needless deaths and injuries every single day.

Sometimes, crashes are caused purely by accident, due to bad weather conditions, low-quality roads, or a momentary lapse in concentration by one or more road users. Other times, they can be caused by negligence, recklessness, or someone breaking the rules of the road.

Then, there are accidents that are caused by road rage. Road rage is a serious problem in America today, with countless people admitting to getting mad at other drivers and responding aggressively, rather than simply keeping their cool and focusing on their own safety.

With so many accidents already occurring and such great risks of serious or even fatal injuries whenever a crash happens, it’s much wiser to avoid road rage altogether, and here are some useful tips to help you do just that.

One useful tip to help you reduce your own risks of suffering from road rage and doing something you might regret is to actually learn more about it. A lot of people make the mistake of thinking that road rage isn’t such a big problem or won’t really put them in any kind of serious danger, but if you read articles and look at the statistics, you can start to see just how dangerous it is.

Educating yourself on the risks of road rage can be a smart way to remind yourself of why you shouldn’t give in to any feelings of anger or frustration you feel because of other drivers. The more you know, the smarter your reactions will be when those kinds of frustrating situations occur, helping to keep yourself and your passengers safe instead of putting anyone in danger.

Of course, one of the simplest tips to avoiding road rage, in general, is to just keep calm and stay cool and collected, instead of letting yourself get angry. This might seem like a challenge to some people with short tempers, and nobody wants to just smile and ignore the irresponsible or reckless actions of others, but it’s a big step towards staying safe.

Getting angry can massively impair your driving abilities. It might lead to you making a rash decision, for example, or could even cause you to break the rules of the road by ignoring the speed limit or failing to keep your distance. It could also affect your reaction times and take your focus away from other hazards. In short, it’s simply not worth the risk.

Focus on Setting a Good Example

Another good way to try and avoid road rage is to remember the old saying that two wrongs don’t make a right. Just because someone else is driving irresponsibly and breaking the rules, there’s no reason for you to go and do the same. All that will do is make the roads a more dangerous place to be and encourage other people to behave the same way.

Instead, try to think of yourself as a model driver, setting a good example for others to follow. This is especially true if you’re a parent and have your kids in the car with you. Children often imitate their parents and look to their moms and dads for a guideline of how they should behave. If they see you getting mad and giving in to road rage, they’ll be more likely to do the same in the future.

Think of Your Passengers

Following on from the previous point, it’s also important to remember that if you have any kids or other passengers in the car, their lives are in your hands. Risking those lives or even slightly putting them in any kind of danger, purely because you got mad at another driver, is a very reckless and immature course of action.

Put yourself in your passengers’ shoes and think of how they might be feeling to be sat next to or behind an enraged driver. Try to feel empathy for their situation and remember that you, as the driver, have accepted responsibility for their well-being. It’s up to you to make sure that everyone gets to their destination safely, so there’s no need at all to endanger anyone along the way.

Another good way to avoid the risks of road rage is to practice defensive driving at all times. This term is used to describe various driving methods and techniques that are all focused on being defensive and protective of yourself, your vehicle, and your passengers. You probably already know several defensive driving skills, and you can learn more online or from classes.

Examples of defensive driving include keeping your distance from other vehicles, pulling over to the side of the road if you want to get away from a driver who is acting recklessly and swerving around, keeping your hands firmly on the wheel at all times, keeping your eyes closely on the road, weighing up the risks of every maneuver, and avoiding blind spots of other vehicles as you pass them.

There are a lot of risks on the roads for you to worry about, so why add road rage to the list? Getting angry while trying to focus on such an important activity is never a good idea. As stated above, those who let themselves get enraged to tend to be far more likely to cause accidents and put others in danger due to their impaired reactions and bad decision-making.

Don’t let yourself become another statistic associated with road rage. Instead, try to keep calm, cool, and collected on every journey, accepting the fact that bad drivers will always exist and acknowledging the simple truth that acting like a bad driver yourself is never the right way to deal with these kinds of people. Keep the above tips in mind and have safe travels, every time.