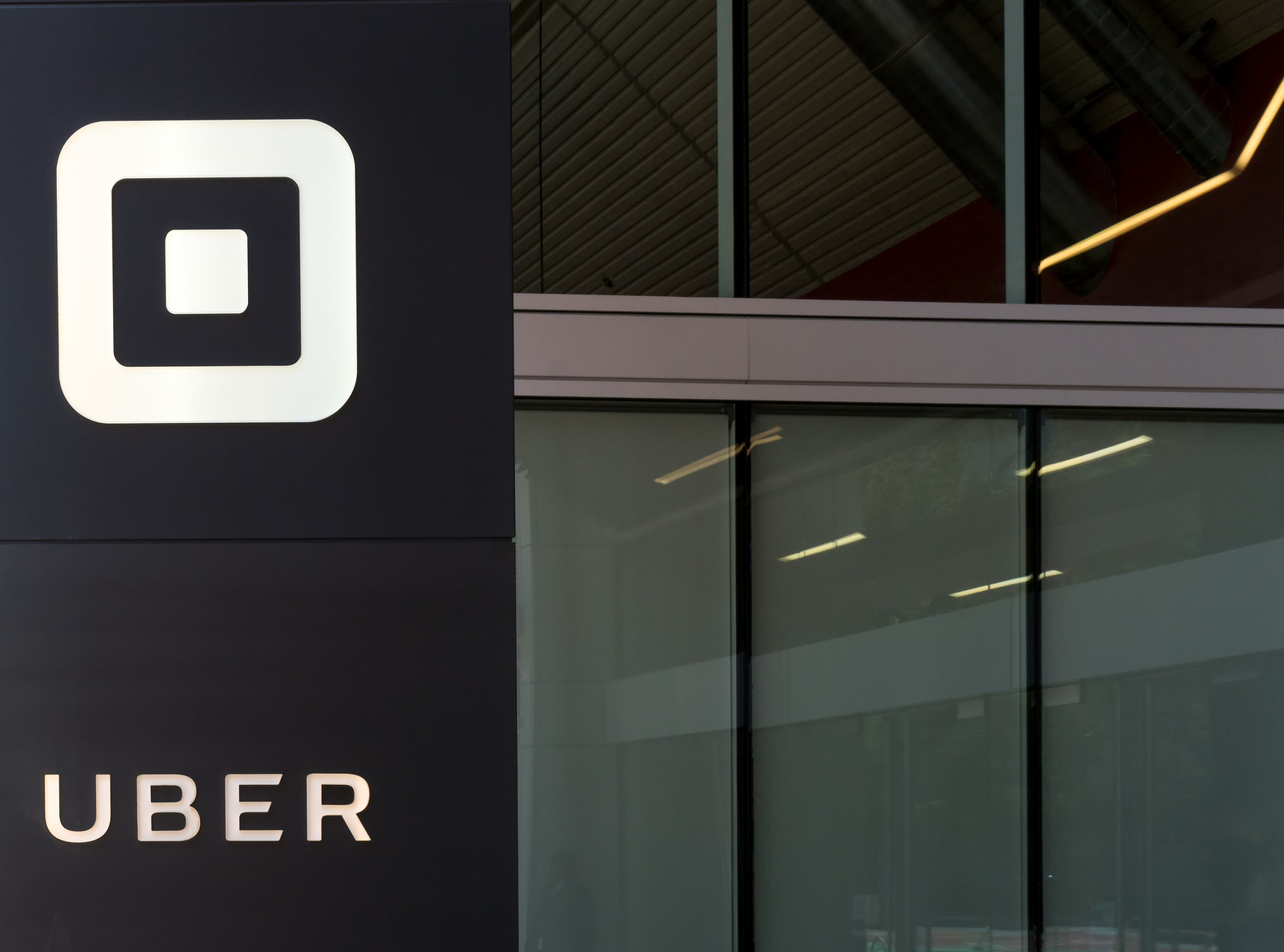 Uber drivers do have a right to record each ride they offer, according to a report from US News. Passengers must be aware that whatever they do or say in the driver’s vehicle may be recorded. Drivers are allowed to use dashboard cameras to record activity inside and outside of their vehicles.

Uber drivers don’t want to infringe on their passengers’ privacy, but more drivers are installing cameras in an attempt to defend themselves against false claims.

Video evidence allows drivers to record unruly passengers and can also be given to insurance companies after an accident. The right to record passengers came to light after the company’s CEO, Travis Kalanick, was seen arguing with an Uber driver. The driver had a camera recording the incident, which went public and caused Kalanick to issue a public apology.

The trend of drivers installing cameras is gaining more traction, but there’s still a low chance that passengers will step into a vehicle where their actions are being recorded.

Uber and Lyft drivers have started to install dashboard cameras after false complaints are made to employers. Passengers often call Uber after a night out drinking, causing many of the drivers to deal with drunk passengers.

Drivers also use the cameras as deterrents, with many drivers stating that once they install cameras, they really don’t have a reason to use any of the footage.

“Documenting the incident is important. If you are injured, seeing a doctor first is most important. This not only ensures you get the proper treatment; it serves as documentation of your injuries as a result of the crash,” states personal injury attorney Matthew Sharp. Video evidence allows for visual evidence of what occurred in an accident or incident during a ride share.

Uber drivers also use dashboard cameras for safety reasons. The case of a Taco Bell executive, Benjamin Golden, is the prime example of why cameras are starting to be used by drivers. The ex-executive was sentenced to 60 days in jail after he assaulted the Uber driver.

The driver told Golden that he was kicking him out of the vehicle because he was too drunk to provide the driver with the proper directions.

Golden was seen going to leave the vehicle before lunging at the driver and repeatedly hitting him in the head. He was slamming the driver’s face into the steering wheel and was heard cursing at the driver.

Other incidents include passengers threatening to accuse the driver of rape.

Drivers continue to fight back against unruly passengers, often posting videos to YouTube and other social media channels. Drivers keep the footage of unruly passengers that make false complaints against the driver.

Recording sound may be illegal in some states and violate eavesdropping laws, which vary from state-to-state.