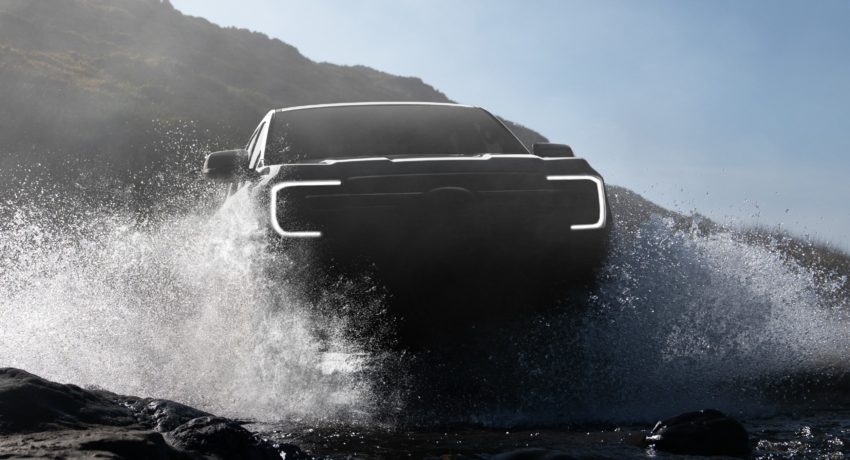 This is the latest generation of Ford Ranger 2022. It’s been long awaited and will finally be shown in a matter of hours.

Ford will reveal the details of the 2022 Ranger through a livestream which can be viewed online at YouTube. It will be available in important markets all over the globe, as well as the United States. Ford will show the new model tonight but it is not the U.S.-spec version.

The teaser image of the pickup truck shows redesigned LED headlights with daytime running lights. A redesigned grille will be featured on the front of the 2022 Ranger. It should also look very similar to both the F-150 and Maverick. The rear of the camouflage prototypes has also been revealed in spy shots. It will get new taillights as well as a modified bed.

Under the skin of Ranger will be an update to the T6 ladder-frame structure used by Bronco. This architecture is set to also underpin 2023 Volkswagen Amarok.

We’re told that production of the new Ranger will start in Thailand and South Africa from next year.