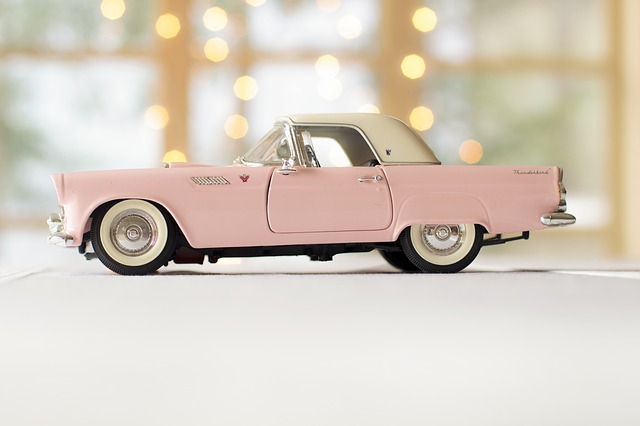 Gone are the days when safety features of cars were only a few airbags, anti-lock brakes, traction control, and the three-point seatbelt made by engineer Nils Bohlin in 1959. These days, your safety while on the car is more important, manufacturers know that, and that’s why modern cars come with incredible safety features.

Today, car manufacturers have put your security first and are designing equipment and features that prevent you from injuries in case an accident occurs. In fact, some of the features are meant to prevent you from causing accidents, for instance, rear-view cameras can help you get a view of those hard-to-see spots behind and to the side of your car.

If you are still wondering what those modern care safety features are, then we have outlined them below.

In the past, blind spots areas were regarded as killer zones since its where most of the rear collisions occurred, a research by superior papers shows.

Reversing cameras are built-in high-resolution cameras installed in the rear of a car that provides a rearward view and can show the driver everything behind the car. These cameras are mostly paired with parking sensors to produce an alert so that the driver is notified of any obstacles while reversing the car.

As the name suggests, Autonomous Emergency braking is designed to monitor the traffic in front of your car and automatically brakes your car if it looks like you are going to crash an obstacle or another car. This happens when you fail to apply brakes yourself in case there is an emergency situation ahead of you.

Also, when on reverse gear, the AEB will automatically brake your car in case there is an emergency situation behind you. The feature works as a sensor to detect the closeness of obstacles both in front and behind your car. The feature can detect pedestrians, and can scan up to 200m ahead when you are driving at a higher speed.

The belts are in fact, helpful for children and older people who can be injured by the normal belts that are fitted in cars. Ford is also looking to introduce this feature to other models in the future and it seems other car brands will find them helpful as well.

Driving in hard-to-see spots is one of the most dangerous actions drivers are exposed to. In fact, these are the places most accidents occur because drivers end up veering off their path or taking another lane.

The rear-view cameras help drivers to see those hard-to-see spots without having to turn their head.

That means while seated on the steering, the driver can have a view of every side of the car without having to get his head outside or even turning it. Rear-view cameras are also helpful in parking lots and residential areas with animals and children crossing the road.

Most new cars have parking sensors that beep, especially when a car is parked and you go close to it or in case anything malicious comes close to the car. These sensors are particularly important when parking your car where a car is vulnerable to scratches and bumps.

The best part about these sensors is that they are not costly to install. These sensors can alert you of obstacles, trees, or any object that can cause damage to the side of your car up to 360 degrees.

Adaptive headlights have been introduced to prevent drivers from being blinded by oncoming cars. They also help when taking corners at night by directing lights in the direction your car is heading to and adapt to the direction of your steering. They are helpful when it comes to driving on hilly and places with poor visibility.

The Lane Departure Warning is designed to keep you in your lane. These systems are helpful when you are driving on a two-way road. When you cross the white lines or you leave your lane without knowing, the system gives you a warning or buzzes your seat.

The Lane Keep will smoothly get you back to your lane in case you cross the white lines.

There are many safety features to be introduced.

Accidents are caused by imaginable things. While these safety features will help to keep you and your passengers to stay safe while on the road, you also need to take safety as a priority. There are also plenty of features, we have just picked a few and there are new to come.