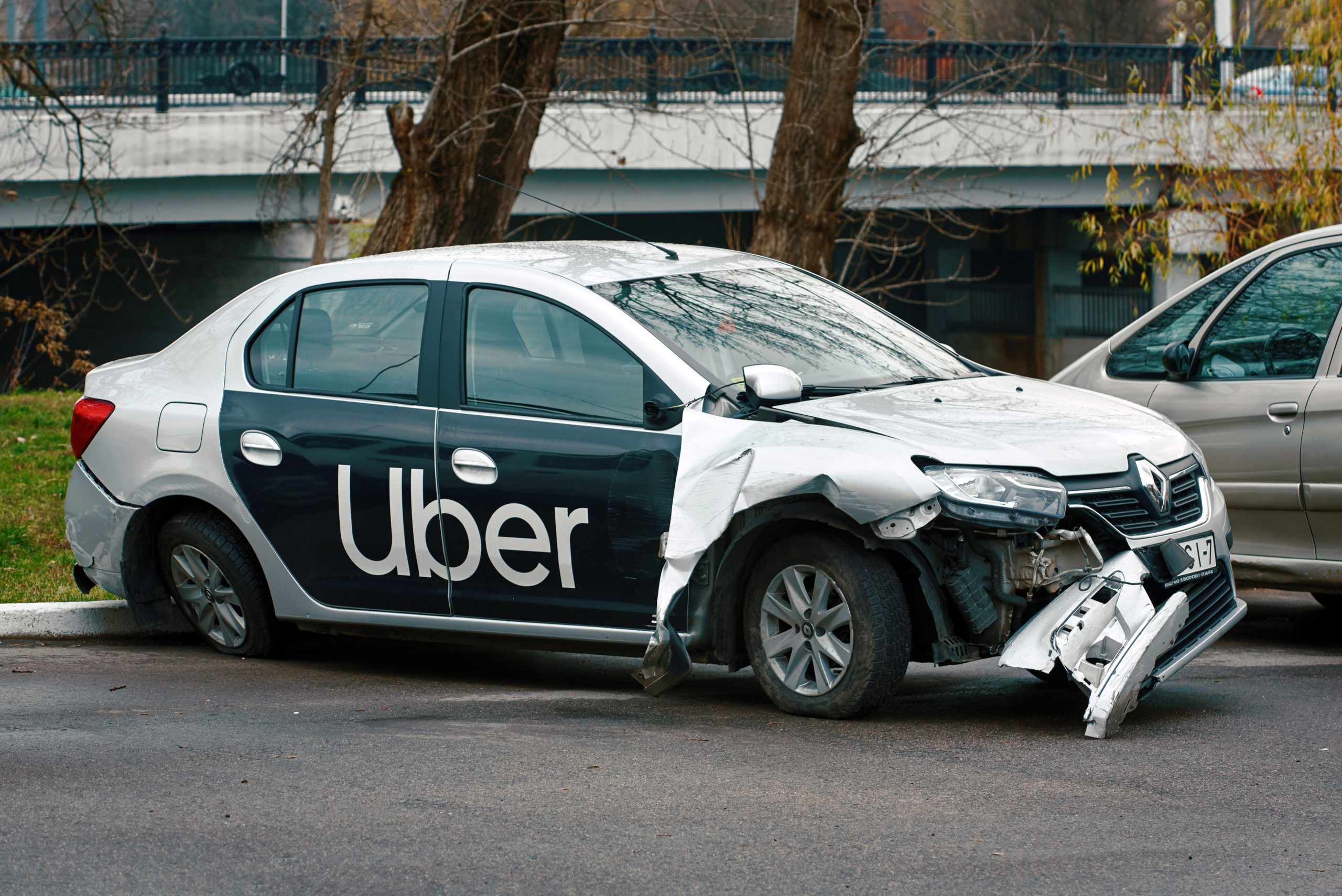 But what about you – the passenger? What happens if you’re injured? Who will pay for your medical bills and damages? Here we ask a car accident lawyer to explain.

But there is a caveat here: the coverage only kicks in if Uber’s driver or the other driver is at fault and has insufficient bodily injury coverage. The $1 million maximum coverage is only available in certain scenarios outlined in Uber’s auto insurance policy.

For example, if a driver is logged into the Uber app, but has not yet connected with a rider, the insurance policy only covers up to $50,000 in liability.

The maximum $1 million coverage is also provided if your Uber driver is an accident with an uninsured or underinsured driver, or if your driver is involved in a hit-and-run accident.

If the Uber driver has the appropriate coverage, you may have to deal with his or her insurance company.

If the other driver is at fault for the accident, his or her personal insurance policy will come into play first. If the other party does not have enough coverage to cover your medical bills, Uber’s $1 million underinsured coverage may apply.

Can You Sue Uber for Damages?

Most lawyers agree that Uber passengers won’t likely sue the ride-sharing company directly. Drivers are technically considered independent contractors – not Uber employees. Because drivers are not employees, Uber can deny liability or crashes.

Passengers still have recourse, but their options will largely depend on the laws in the state where the accident occurred.

If passengers need to file a lawsuit, the target of the suit would be the at-fault driver – not Uber. There’s a good chance that the driver will not be able to pay the passenger’s medical bills, which is why Uber has an accident policy in place.

If you are involved in an accident with an Uber driver that resulted in injuries, legal experts advise having your lawyer send a preservation of evidence letter to Uber and the driver. This letter will ensure that all data related to your ride is properly preserved. Depending on the state, Uber could be sued if it fails to preserve that data.

In certain extreme cases, you may be able to sue Uber. But generally speaking, for a car crash, you will be suing the driver at fault and not the rideshare company.