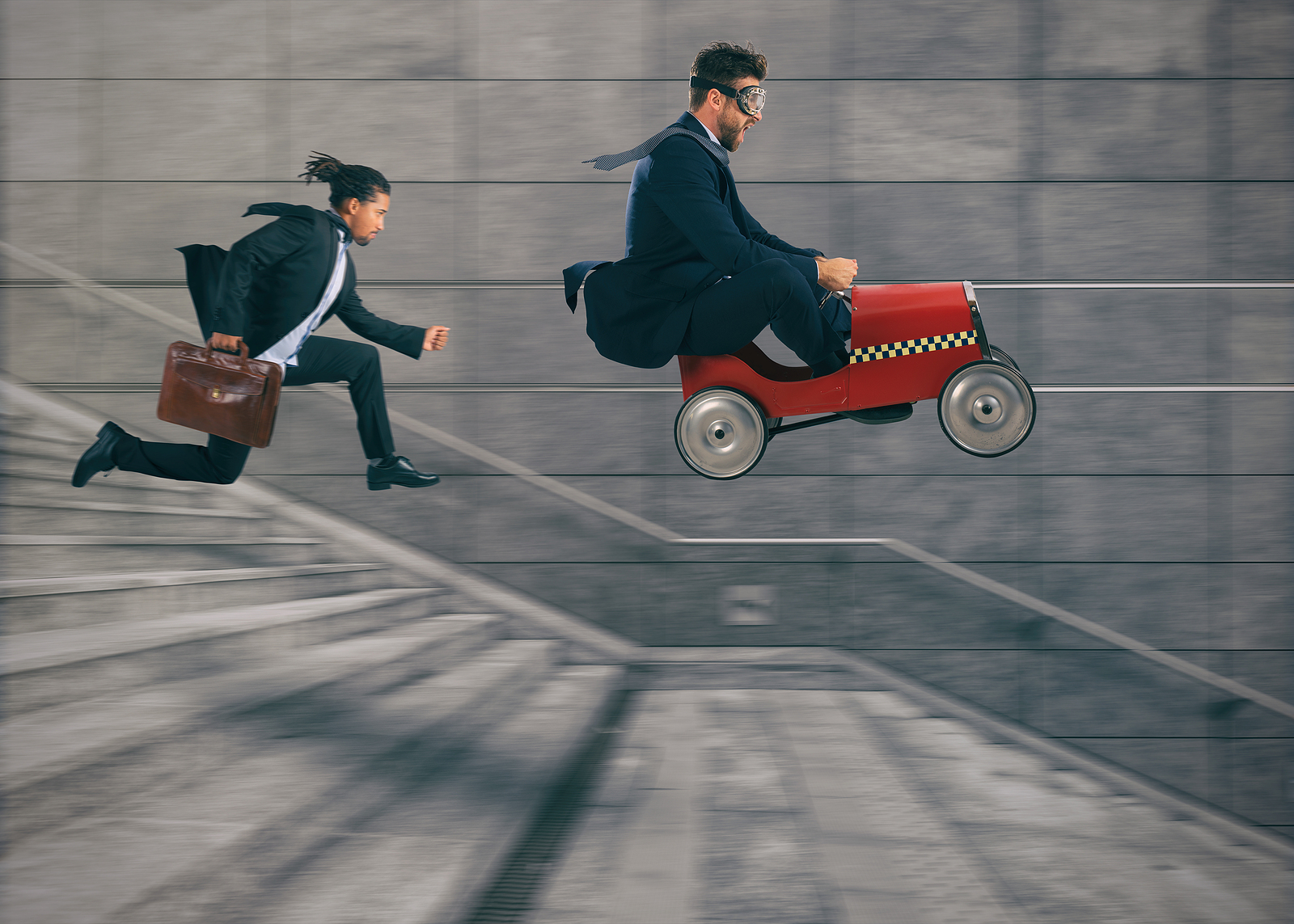 You may be driving down a busy highway, trying to pay attention to several different things around you. You’re surrounded by speeding traffic, road work, confusing exit signs, and that loud thump in your car you have been meaning to have looked at. Because of all the distractions, you end up speeding and swerving right in front of a police officer. You get a reckless driving ticket from him after being pulled over. What will happen next?

So what happens next? You can simply pay the ticket and forget about it. However, a reckless driving ticket will likely cause points to come off of your license, and your auto insurance is almost guaranteed to increase. If you want to fight the ticket, read on.

1. Don’t Argue With the Arresting Officer

Even if you think you have been given a reckless driving ticket unfairly, arguing with the police officer can just make the situation worse. You will have the chance in court to present your side of the story if you choose to fight the ticket. Be calm and courteous during the traffic stop. You should also learn your rights when it comes to getting pulled over.

2. Show Up For All Court Dates

Failing to show up for court can cause even more charges to be brought against you. It also shows a lack of respect for the law, something a judge will highly frown upon. Make sure you attend everything that has to do with your case, on time. Have the proper documents with you each time.

There are a few ways you can argue against a reckless driving charge. Failure on the part of the prosecutor to prove the posted speed limit where you received the ticket is one. You could also argue jurisdiction if the officer who pulled you over was from another locality.

You may also challenge the radar calibrations if you were pulled over due to speeding. Another defense is to show that your speedometer reading was inaccurate. However, both methods may be hard to prove.

4. Ask for a Reduction

If all else fails, you may be able to ask for a reduction of the charge. For example, if you can prove the weather conditions were bad when you were pulled over, which then caused you to swerve dangerously, the charge may be lowered to a simple speeding ticket. These tickets will not be as much, and you won’t have the same number of points docked from your license.

If you would rather not defend yourself, it is a wise idea to let your lawyer handle the case for you. If you don’t have a lawyer, search for “reckless driving lawyers” or “traffic violation lawyer” in your area. Call around to find one that you like. Ask family, friends, or coworkers if they have any recommendations. A lawyer may seem like the most expensive option, but it may be better for your case in the long run. If a reckless driving charge sticks, your auto insurance will go up a great deal. Some insurance companies will even drop you, so it is a good idea to have legal representation.

It is very important to pay attention to the rules of the road. However, everyone makes mistakes. Follow the above tips if you get a reckless driving charge. It may turn out better than you think if you do.