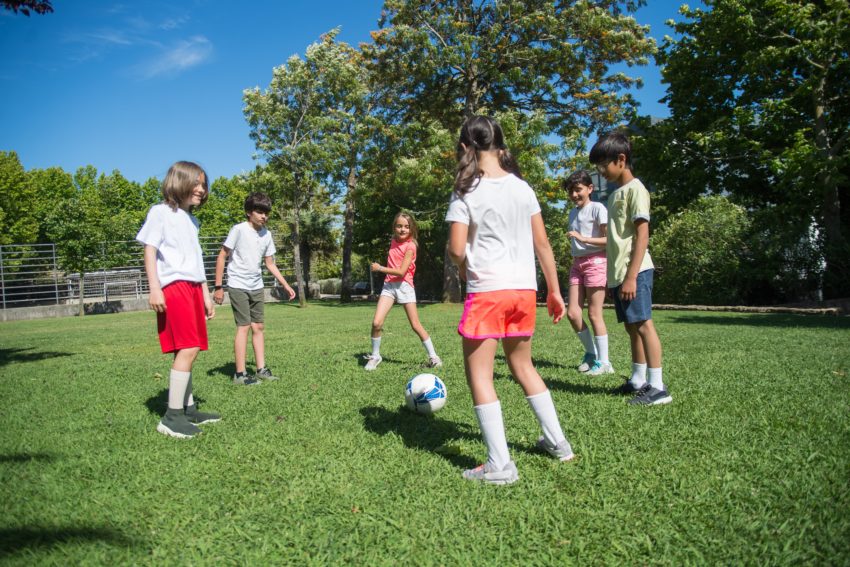 The great outdoors are the scenes of many happy memories. For many of us, the outdoors are where we spent some of the most treasured moments of our childhood. At a time when so many children spend more time playing on their phones than in the outdoors, it’s nice to think about the things we loved about the outdoors as children.

According to a new poll of 5,000 parents, the top ten things they loved about the outdoors as kids are: hide-and-seek (43%); water balloon fights (42%); tag (42%; playgrounds (41%); playing sports (40%); riding bikes or scooters (40%); swimming (40%); snowball fights (38%); playing with friends in the neighborhood (37%); playing catch (36%). As many as 75% of parents said they spent the bulk of their free time outdoors. Interestingly, snowball fights are the only activity we enjoyed doing during the winter months! Clearly children are not fond of winter!

How that Compares to Today

Three-quarters of parents said most of their free time was spent outdoors as a child., in stark contrast to today’s children. One study found that children between the ages of between sixe and 17 spend just seven minutes a day outdoors with unstructured play, a fall of 50% across the last 20 years. The study suggested that school demands and extracurricular work had dramatically impacted the amount of time available to children to play outdoors. In addition, children are spending more time online playing games, or on social media, or streaming entertainment. In addition, despite a fall in the national crime level, parents are deeply hesitant about allowing their children to play outdoors unsupervised. Overall, children are spending just 2 hours outdoors, in terms of structured and unstructured play.

Children today, even when they play outdoors, tend to have fewer nature-based activities, participating instead in more physical and technology-centered activities. This has led to fears that children do not have the same relationship with nature as we did.

The Benefits of Being Outdoors

As parents who have taken their children on excursions organized by a primary care physician can attest, there are numerous benefits to having children play outdoors.

We all remember the sheer joy of being outdoors, the sense of liberation and possibility. Well, we found that happiness, not just because we were with our friends, but because being outdoors reduces stress, depression and anxiety.

Being outside with unstructured play helps children learn to solve problems on their own, be independent, and develop a sense of self.

In addition, being outdoors provides children with much needed physical exercise, something which you simply can’t get seated on the sofa. Children who play outdoors are less likely to develop childhood obesity or Type II diabetes.

What Can Parents Do To Encourage their Children to Play Outside?

The research shows a strong correlation between how much time parents spend outdoors and how much time their children do.  So, the first thing you can start with is simply spending more time outdoors in nature with your children.