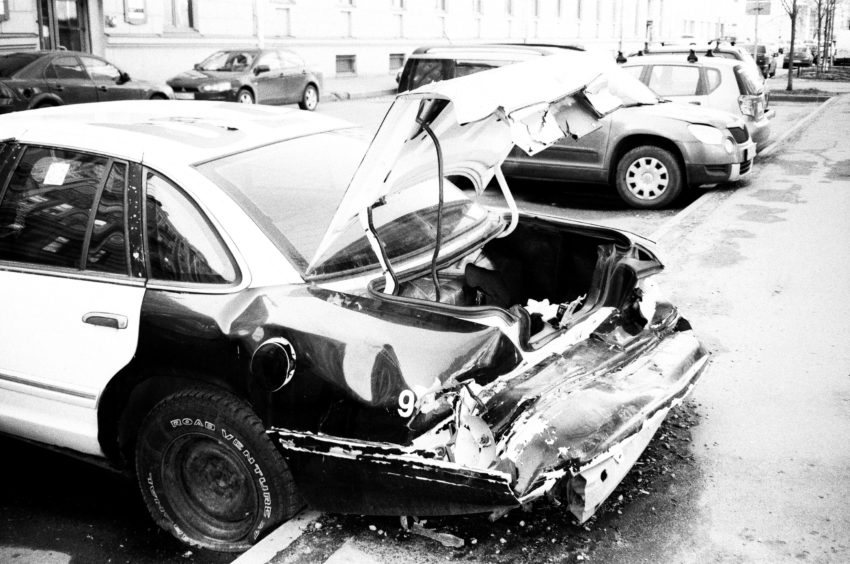 If you’ve ever been in a rear-end car accident, you know that they’re super frustrating. You’re minding your own business, driving when suddenly someone comes barreling into the back of your car. And of course, they always deny it was their fault. But who is liable for this type of car accident?

The information below will discuss the various scenarios in which someone may be liable after a rear-end collision, and what you can do if you find yourself in this situation.

Several factors go into determining who is at fault after a rear-end car collision. The most important factor is usually who was following too closely to the other car. In most cases, the driver who hit the car in front is liable, because they should have been able to stop in time if they were following at a safe distance.

What to Do After a Rear-End Car Accident

If you find yourself in such a scenario, the first thing you should do is assess the damage. If possible, move your car to the side of the road so that you are not blocking traffic. Then, ‌check to see if you or anyone in your car is injured. If there is any damage to your car, or if you are injured, you should call the police and have them come to the scene of the accident.

If you have been in a rear-end car accident, and you believe that you are not at fault, you may want to seek legal help. An experienced personal injury lawyer will be able to review the facts of your case and help you determine who is liable. They can also help you recover damages from the other driver if they are found to be at fault.

The driver who was hit from behind is generally not liable unless they did something to cause the accident, such as stopping suddenly or backing up into the other car. So there you have it – next time you’re in a rear-end collision, don’t worry about being held liable. Take a deep breath and remember that it’s almost always the other guy’s fault. And if they start giving you a hard time about it, just hand them your insurance information and let them deal with it.