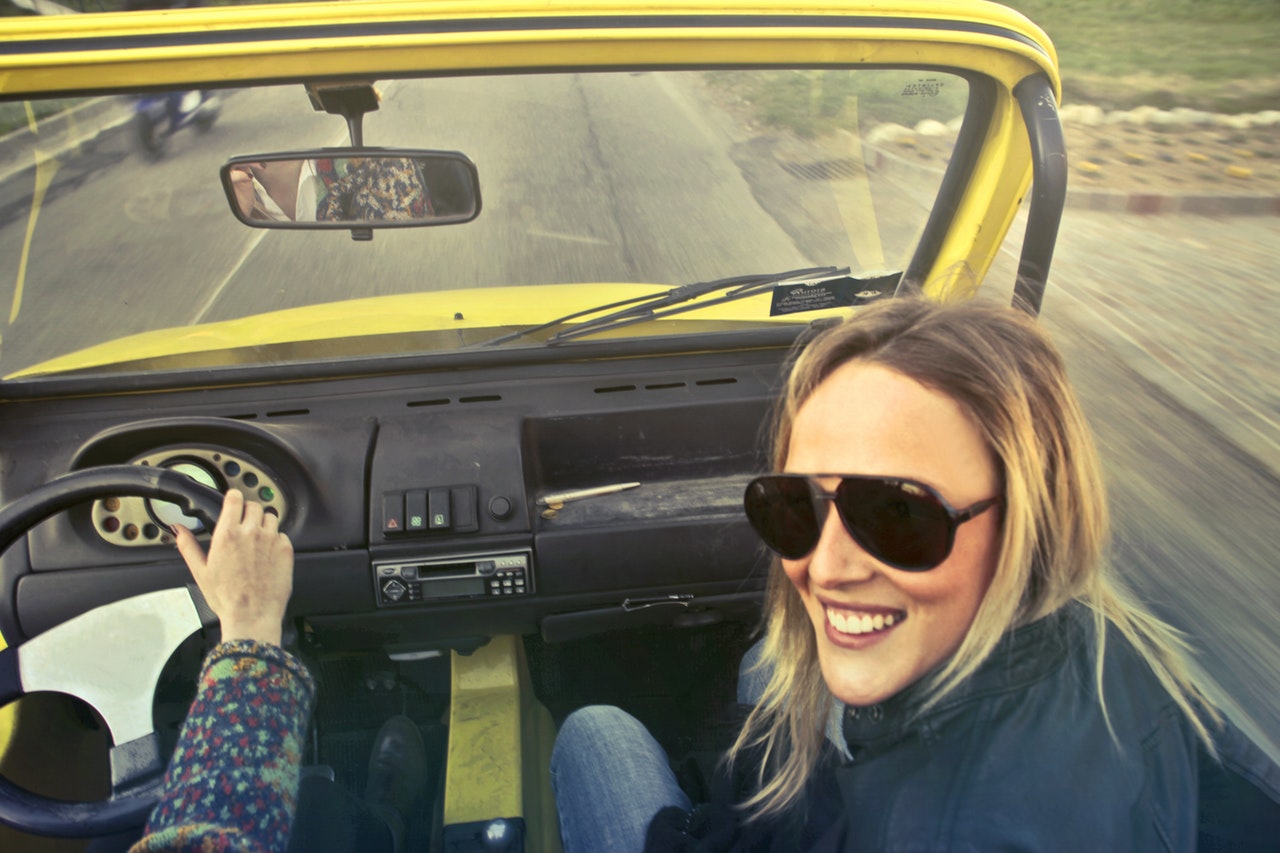 How many rideshare companies exist today? The answer might surprise you. While Uber and Lyft are undoubtedly the most popular national apps, there are plenty of ridesharing apps designed for local use. For example, Summon gives riders a choice between a taxi or personal car in the San Francisco Bay Area, while Juno employs top drivers from Uber and Lyft exclusively for rideshares in New York City.

Since today’s ridesharing drivers use their own vehicles independently and on-demand, ridesharing platforms operate primarily through a mobile application. Essentially, the application is the business.

The entire ridesharing business model depends on 100% application uptime. Running a rideshare mobile app without downtime requires extensive computing resources. In the past, those resources have been obtained either by renting space on a server or buying a powerful server to run in-house.

While there’s nothing wrong with using an on-premise server, it’s extremely inconvenient to upgrade and maintain. On the other hand, operating in the cloud offers the following benefits and conveniences:

1. Cloud apps cut costs so drivers can get paid more

Hosting a ridesharing app in the cloud significantly cuts the cost of doing business. With lower costs, rideshare companies can pay their drivers better wages. Many rideshare drivers are former cab drivers who got tired of being ripped off by their employers and deserve to earn better wages.

Better pay for rideshare drivers doesn’t necessarily have to come out of the company’s profits. Reducing the cost of running the business (the mobile application) is a good place to start. The fastest way to reduce costs is to eliminate on-premise servers and move to the cloud for a fully managed experience. Paying for fully managed cloud hosting is significantly cheaper than struggling to keep up with on-premise repairs, maintenance, and upgrades.

Most cloud hosting providers won’t charge clients for network or hardware upgrades. A reliable cloud host will manage all server technicalities and provide 24/7 IT support in addition to increasing speed and reliability.

A ridesharing business that saves money on operating costs can afford to compensate drivers fairly.

2. Cloud servers are managed by IT professionals

A cloud server puts all the hard work in the hands of techs who do nothing but manage servers all day long – it’s their specialty. When a ridesharing app is hosted in the cloud, there’s no need to call a friend who kind of knows their way around a network just to save money.

An application hosted on a standard server is limited to using only the resources of that server. However, cloud servers have a large pool of available computing power beyond what standard servers can provide.

While a standard server’s computing power is limited by its hardware, cloud servers can provide virtually unlimited resources. Cloud servers are clusters of individual servers that share resources on-demand.

Say a mobile app gets a sudden spike in usage and needs more computing resources. If the app is hosted on a standard server, the app might crash if the server can’t handle the spike. However, if the app is hosted in the cloud, the necessary resources will be pulled from all servers connected to the cloud network to accommodate the application’s needs. The best part is the rideshare company only pays for the resources used.

If you’ve ever wondered how a cloud hosting company can guarantee 100% uptime (minus scheduled maintenance), it’s because the company is using advanced technology to make sure all critical infrastructure is available at all times.

Cloud hosts also have technology in place to backup and restore data almost instantaneously. For instance, if your application is hacked, your hosting account is programmed to detect the problem and immediately restore the most recent backup in a clean environment.

Without a cloud hosting account, backups might be automatic, but they’re unlikely to be restored without at least a little manual work from an IT tech. Without a cloud server, downtime will happen periodically. Unfortunately, even a little bit of downtime is detrimental to a ridesharing company.

The best ridesharing apps are powered by the cloud

Ridesharing apps hosted in the cloud will always outperform apps on traditional servers. If you’re considering starting a ridesharing company, start with cloud hosting. You’ll still need to put in the work, but you’ll have a significant advantage.