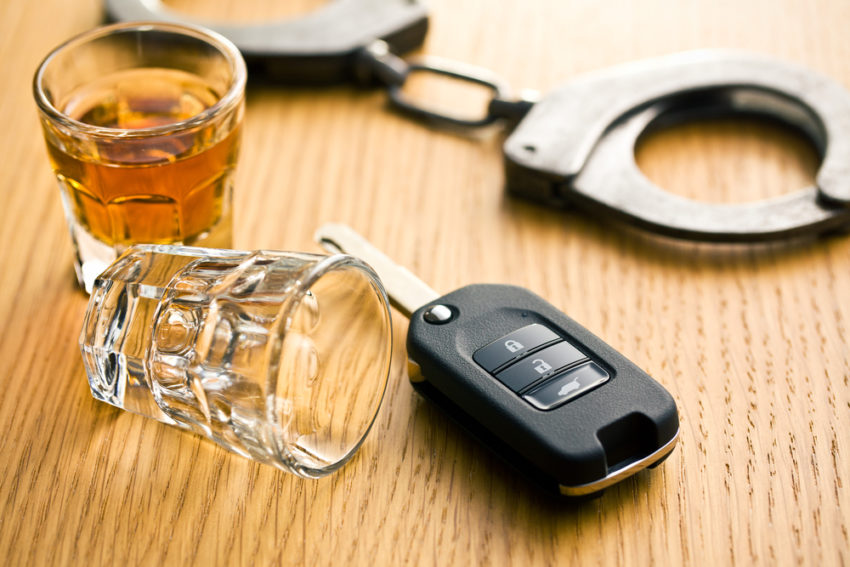 A driving under the influence (DUI) charge is one of the most serious that many people face on a regular basis. DUI charges are detrimental to a person’s driving record and can lead them to lose their jobs. Several DUIs can eventually result in jail time. A DUI is also a charge that many people do not believe they can mount a significant defense against. They think that the tests and evidence used are airtight. But by going through the right procedure, there is always the chance that a defendant can successfully fight one of these cases.

The first step after anyone is arrested for a DUI is to secure the fastest possible release from jail. They should begin making plans to pay bail immediately after being arrested. Paying bail will help them avoid the abuse and neglect that is rampant in jail. It can allow them to return to society and spend all of their time crafting an adequate defense.

The next step that a defendant needs to take once they get out of jail is to stay out of jail. They need to become intimately familiar with all of their pretrial conditions for release. The defendant should know where they cannot go and what they cannot do. Seemingly innocuous actions may be banned under the terms of a pretrial order. Anyone who violates these actions can be sent back to jail, lose their bail money, and be forced to sit in a cell instead of planning their defense. This situation is incredibly stressful for the vast majority of defendants.

3- Meet with a Lawyer

The next step that any defendant should take is to meet with a lawyer. A lawyer can easily be the difference between acquittal and conviction for the vast majority of clients. This meeting should occur as soon as possible after the defense. The traffic lawyer will help an individual craft the best defense possible for their case. They will help a person either secure an acquittal or a favorable plea deal in most cases. This dynamic is especially true for those who are being charged with their first offense. Avoiding a conviction can help a defendant keep their job and also keep their record clean.

The defense associated with a DUI mostly focuses on the nature of the evidence that has been collected against an individual. Many police officers rely upon a breathalyzer test that shows the blood alcohol content (BAC) that a person may have. There is a legal limit above which a driver is always charged with a DUI. This evidence often seems perfect and many defendants will not even challenge it. But experienced lawyers know that police officers frequently make mistakes while handling and using this material.

5- Be Savvy with Negotiations

In a large number of cases where one side hires their own lawyer, prosecutors will enter into potential negotiations about a plea deal. These negotiations hinge on the decision made by the defendant. They can either accept or reject the deal. A defendant should make sure that they are being careful and deliberate when they are looking at their plea deal. Many plea deals involve interventions that will not appear on a person’s record or may disappear after a short period of time. Rejecting a plea deal means going to trial and potentially being convicted of the most serious charges. However, a lawyer may suggest rejecting a plea deal if they believe the evidence against a defendant is weak enough.

People charged with DUI need to act fast. They should start taking steps in the hours after their arrest. If possible, they should secure a quick release from jail and immediately start to confer with their lawyers. This process is essential for anyone who hopes to avoid or mitigate the charges associated with a DUI.