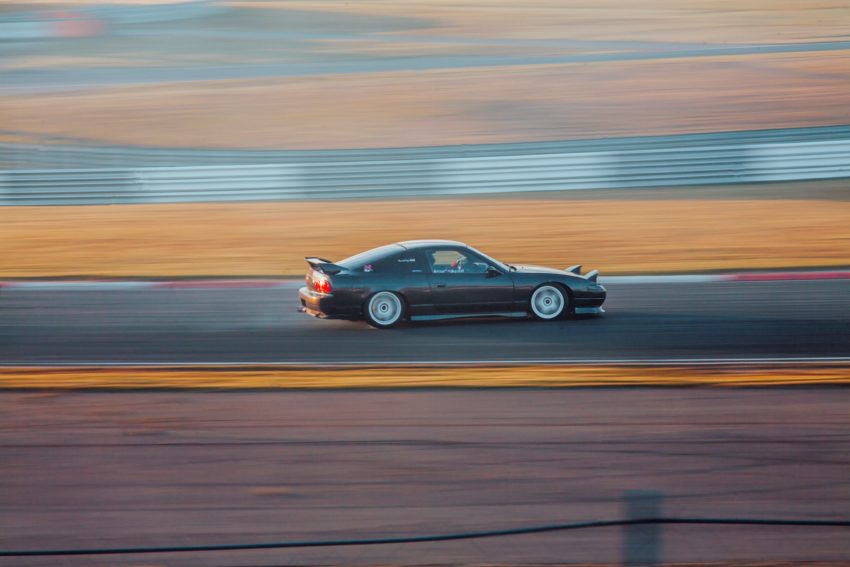 To own a JDM car is a dream for many auto enthusiasts. The JDM cars are not only made with the highest quality but are also visually attractive. Many motorheads often find themselves drooling over the Nissan GT-R Skyline. Car enthusiasts worldwide import Japanese cars in their own countries mainly because they are cheap, and many are exclusively made in Japan. As per the reports, Japan exported 3.74 million vehicles in 2020, so you can imagine the extent at which cars are imported from the country.

Though the process of importing a Japanese car is pretty straightforward, it can be overwhelming for first-time buyers. Fortunately, you don’t have to go through the rigorous process alone; many car dealers and importers take care of the import process, so you don’t have to worry about it. If you have already decided to import a car from Japan, you can get in touch with a dealer or speak to Import Car Japan today and get started with the whole process. Before you import your car, there are certain things you need to know. To help you with that, here are the top five things to consider while importing a car from Japan.

Every country has different customs rules for importing a car from other countries. Going through the regional customs policies would be good to ensure you don’t break any customs rules. Breaking custom rules incurs hefty fines, but there are possibilities that you might lose your car to customs.

Customs rules and policies can be complicated to understand. The whole import process can be overwhelming for many, especially if you are new to importing cars from overseas countries. If you don’t want to risk losing your car to customs or wait for months to get it delivered, it’s best to let the professional handle the process. You can consult a Japanese car importer who will take care of all the processes, so you don’t have to deal with complex policies and rules. You can also speak to Import Car Japan today to satisfy your queries and import your desired car from Japan.

Cars are made from metal, and metal tends to rust over time. Though it is challenging to identify rust from the exterior, rust often develops under the belly of the car. Many car owners often repaint the underside of their vehicle to conceal the rust, and hence it can be challenging to spot in the primary inspection. Therefore you must check the car’s underbelly for rust and other damages. You should also discuss with your importer whether the vehicle is in top condition and doesn’t have any underlying, hidden defects that can make the car worthless within a few months.

If you plan to buy used JDM cars, you must be aware of the car’s previous owners. Most Japanese car owners keep their vehicles in mint condition. You’d be surprised to know that many old cars in Japan look as good as they just came out of the factory. Despite that, it wouldn’t hurt to know about the history of car ownership for safety reasons.

The authorities that govern international car imports have strict rules and regulations for car importers. They need to have licenses to import cars from overseas countries legally. If you don’t want to get caught up in legal issues, it’s best to verify whether the car importer has the necessary permit and licenses or not to carry the trade. You can ask them before you make any commitment. That way, you can be assured of your car importing decision and avoid any legal issues in the future.

Reviews are an effective way to understand the service quality of the importers. Many previous clients leave reviews of their purchase experience, and these reviews can help you make an informed decision. You must check their reviews and testimonials on their official website.

Importing a Japanese car doesn’t have to be complicated, especially when there are licensed importers who can make your job easier. Consider all these factors before choosing the importers and importing any Japanese car.