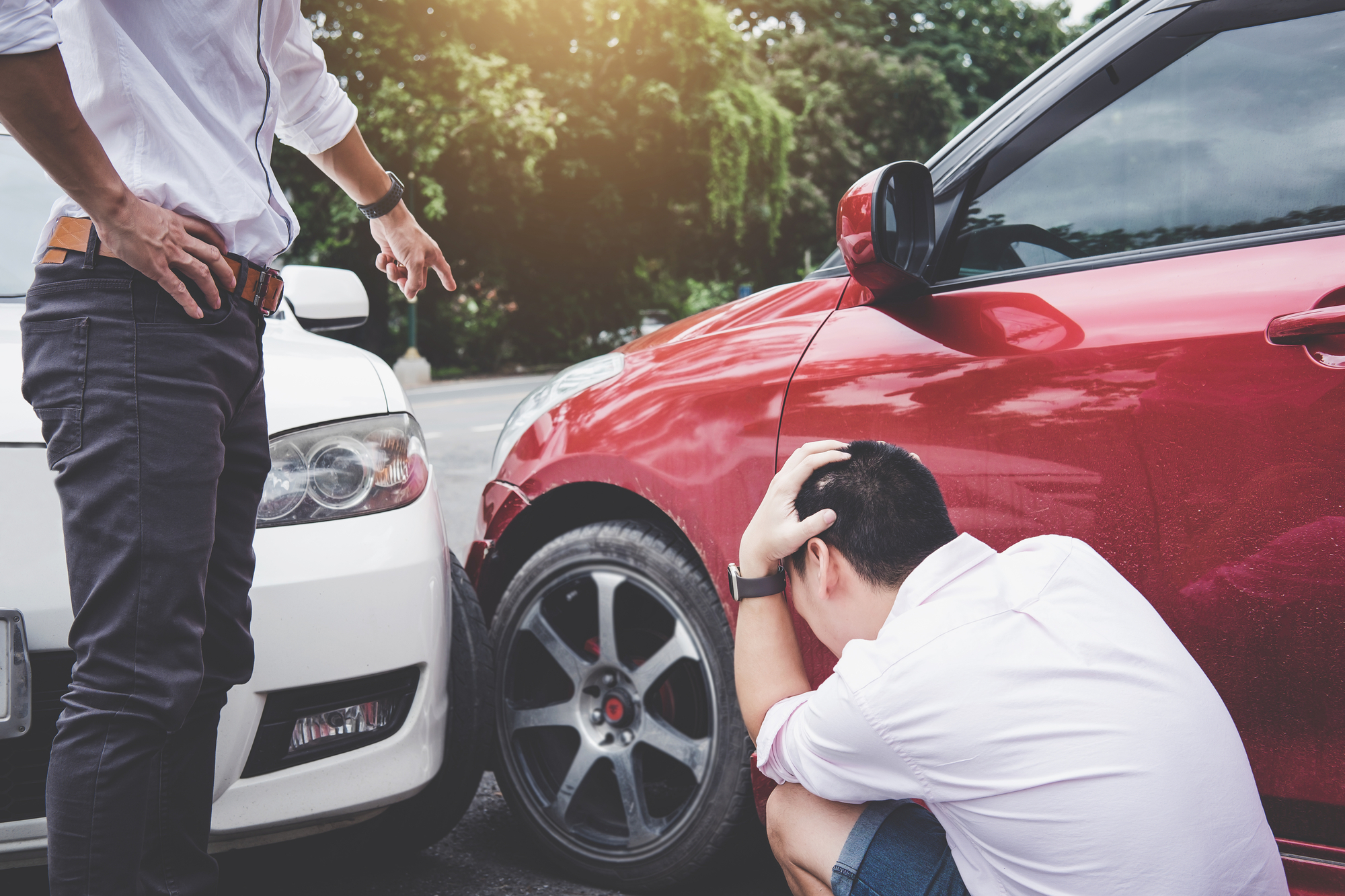 Some people love driving, while others view it more as a necessity. Whichever category you fall into, you should always drive responsibly. If you fail to do so, there can be dire consequences.

Poor driving decisions kill people and injure them. They cause property damage and insurance rates to go up.

In this article, we’ll talk about a few of the factors that often cause car accidents. When we finish, you’ll know to avoid these behaviors when you get behind the wheel.

Distracted driving is operating a vehicle in an inattentive manner. Many things can distract you as you drive. Some of them are:

You can talk via Bluetooth if you must speak to someone while driving. However, it’s better if you put off the conversation until you get to your destination unless it’s a legitimate emergency.

With texting, it’s the same. Whatever you’re texting about, it can wait till you arrive. In some vehicles, you can text via Bluetooth while driving, but it’s best to wait until you’ve pulled over and turned the engine off.

As for passenger arguments, if you’re talking heatedly with someone in the passenger’s seat or the backseat, that means the road does not have your focus. Whatever the topic, tell them you won’t discuss it till you get where you’re going.

Alcohol causes many car crashes as well. It has always been that way, even going back to the first cars that were ever on the road. When you drink and drive:

Some people feel like they drive well when they drink. Perhaps they’re used to it if they do it all the time.

The problem is that just because you’ve done it a hundred times, you might cause an accident on the hundred-and-first occasion. Maybe it’s not even your fault, but another driver’s.

Still, if the police question you afterward, and they smell alcohol on your breath, they’ll give you a breathalyzer. When you fail, you’ll get a DUI.

That can mess your life up in all sorts of ways. You will probably have to go to AA meetings, and the legal system might suspend your license. You’ll have to take public transportation to and from work and other destinations.

It might surprise you to know that loud music plays a part in many car crashes. You may love listening to your favorite album while you drive, and there’s nothing wrong with that.

The problems arise when you crank the volume up as high as it will go. When you do that, you can’t hear what’s happening around you.

You can’t hear other cars beeping for you to go because the light has changed. You can’t hear pedestrians yelling, or the sounds of a train approaching as your vehicle gets close to the tracks.

Some people get very into their music, driving around while headbanging. Remember that you’re operating a multiple-ton vehicle. You can still enjoy your music, but you need to focus.

Keep the music at a lower volume, and you’ll keep yourself out of a lot of dangerous situations. Apart from that, you won’t irritate other drivers around you, not to mention the families in homes you pass.

Driver fatigue also causes a lot of accidents. Maybe you’re getting off after working a double at your job. You can’t wait to get home and sleep for ten or twelve hours.

On the way there, you have the heat up since it’s cold outside. You doze off at the wheel for a second. The next thing you know, you might drift into another lane and into an oncoming truck’s path.

This is a nightmare scenario, but these things do happen. You can avoid them by making sure you only drive when you’re wide awake.

If you get off work and you’re exhausted, see if someone else can drive you home, or look into public transportation. You can get an Uber or Lyft instead. You can come back and pick up your vehicle later.

If you can’t do those things, you can also chug down an energy drink or some hot coffee. You can open the window to let in the cold air. Anything you can try to wake yourself up, do it. That’s a much better option than falling asleep at the wheel, even for a moment.

Illegal drug uses causes vehicle accidents, too. There are all kinds of drugs out there, from prescription pain meds to MDMA to heroin.

While many drugs are illegal, there’s nothing to stop you from doing them if you’re determined to experiment. That’s your decision, and if you’re not hurting anyone except yourself, it’s not so bad.

Part of the problem with some drugs, though, is that they can hurt others as well as the user. Ingesting drugs and then driving is a prime example of that.

If you do drugs, it’s the same as with alcohol: don’t ever drive. Some states have legal weed now and edibles. If you ingest these, it might be legal in some places, but you still should never drive if you indulge.

Speeding is one more behavior that causes lots of vehicle accidents. It’s not so bad if you’re going five miles over the speed limit when you’re on the highway. It’s when you push it up to ten or twenty miles over that you’re making things unsafe for yourself and others.

If you go the speed limit, you avoid getting tickets and license points. It’s also likely you won’t hurt yourself or others as badly if you get in an accident. The faster you’re going when you hit someone or something, the worse it’s going to be.

Now that you know about these common problematic driving behaviors, you can avoid them. Safe driving is one of the most socially responsible things you can do.