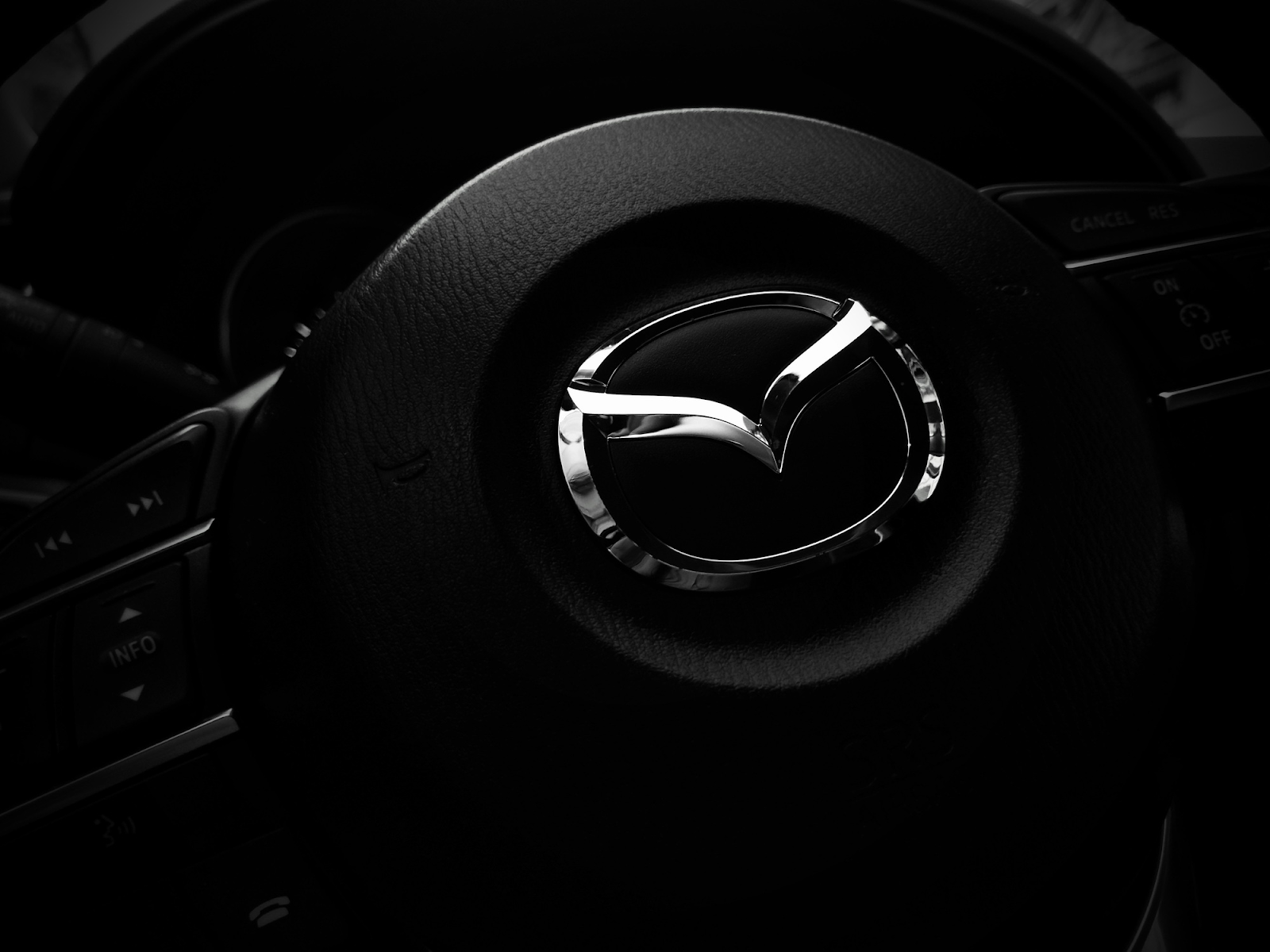 In 2020, Mazda got a paltry 1.90% of the US automotive market share. This is about 0.26% more than it did last year. Although Mazda still has a long way to go before it faces off with automotive industry giants, it’s safe to say that things are looking up for the Japanese car manufacturer.

Just because Mazda doesn’t boast a large market share, it doesn’t mean you shouldn’t get your hands on one. Mazda has an incredible lineup and is one of the most fun-to-drive vehicles you can get your hands on. Buying a Mazda could be one of the best decisions you make in your life.

Mazda also has several driving assistance features that make it great for first-time car owners. However, before you head to the dealerships, there are a couple of things you should know about these cars. That way, you can make a well-informed decision on whether you should get a Mazda.

In this post, we’ll be highlighting a few things you need to know about Mazda before buying them.

1. They Don’t Have Similar Safety Systems

Furthermore, Smart Braking Support is only available in the upper trims, while most base models have Smart City Braking Support as a standard feature. Make sure you ask whether your Mazda comes with SCB or SCBS before driving with it.

For instance, the 2018 Mazda CX-5 comes with Smart City Braking Support as a standard feature, but you’ll need to pay an extra $625 for the Smart Braking Support System. Maybe not such a wise purchase considering you can get cars with SBS without having to spend as much.

2. Discounts Depend on the Model in Question

Don’t assume that all versions of a particular model are all on discount. With Mazda, discounts vary by trim. For instance, you can get a few hundred dollars’ worth of discounts when leasing some models, but you’d be surprised not to get even a dollar off with last year’s model of the same car.

As such, you need to look out for trims that are on discount before making your purchase. Just because one particular model is on discount, it doesn’t mean all versions of the same model are.

3. You Won’t Find Apple Carplay in All Models

An available feature means that the feature isn’t standard, and you’ll have to pay to get it through other means. Most people get Apple Carplay as a dealer-installed feature. Of course, this will cost you extra than getting a standard Mazda without Apple Carplay.

As mentioned earlier, Mazdas have a reputation for being fun cars to drive. While they’re not Lamborghinis, they’re incredibly fun-to-drive and much more affordable. Here are a few reasons why Mazdas are so fun to drive.

Some of the most fun Mazda models include the RX-8, RX-7, and the Mazda 6.

If you want a fun yet affordable car, then get yourself a Mazda.

If you’re in the market for a new model, look for 2018 models and above for better fuel economy.

Mazdas aren’t known too well for having good leases, but the leases for some models are downright terrible. The 2019 MX-5 Mazda Miata is one particular model that doesn’t lease too well. You’re likely to pay about $400 for 36 months and an extra $2000 at signing.

At the same time, you’ll be able to get the Mercedes Benz CLA250 Premium at $398, which is way more expensive to buy on paper but cheaper than the Mazda MX-5 Miata to lease. Even if you’re a Mazda enthusiast, the numbers don’t make sense.

That’s right, Mazda offers a bonus for being a loyal Mazda customer.  Last year loyal Mazda owners and lessees received a $500 loyalty bonus. This year, Mazda has kicked things up a notch and now offers a $750 bonus for loyal customers.

It’s an excellent incentive for anyone with second-thoughts about getting a Mazda. Did we also mention that you can transfer this bonus to family members in the same household? Plus, you don’t even need to trade in your current vehicle.

According to the Kelley Blue Book, Mazda ranks number one in the latest list of top ten cool cars under $18000. What’s more, the Mazda3 has appeared on this list ever since 2004. That’s more than fifteen years of being on the cool car list.

That’s not the only list the Mazda3 is on. It’s also among the top ten best sedans under $25,000. If you’re looking for a cool and affordable sedan, the Mazda3 is just what the doctor ordered.

Benefits of Owning a Mazda

Although Mazda holds a relatively small market share, there are still plenty of benefits of owning a Mazda. Here are a few convincing reasons why a Mazda should be your next car.

It Gives value for Money

If the car of your dreams isn’t within your budget, you can substitute it with a Mazda.

If you can’t afford a new one, you can get a used Mazda that’s just as good for much less. Mazda cars give bang for the buck because they are much more feature-packed than other cars in their price range.

Plus, because Mazdas are durable cars, you won’t have to spend as much on repairs and maintenance. Mazda’s Skyactiv technology increases fuel efficiency, meaning fuel will be extra affordable.

Mazda’s are vehicles that give you value for your money no matter which way you look at it.

If you want to sell your Mazda to get a new model, don’t worry about selling it for peanuts. The average car depreciates by 20% the moment it gets out of the dealerships. It depreciates a further 10% during its first year of use.

If you don’t want to lose as much, then you need to find an old car that drives like it’s new. That seems fair, but where do you get such a car? Well, it’s simple, just get a used Mazda.

You can look for a two or three-year-old Mazda and sell it once it no longer serves you as it did. Remember, after two or three years, the depreciation rate flattens out until maybe the fifth year. That means you’ll sell the Mazda for almost as much as you bought it.

When your Mazda starts experiencing a few problems, it may be time for you to sell it. You can check out some of the most common Mazda problems you’re likely to experience on weeklymotor.

Your car’s value is an integral factor in determining how much you’ll have to pay in car insurance premiums. Mazda cars are relatively affordable and don’t cost as much as similar cars with the same feature. You can even cut down your insurance cost further by buying a used Mazda.

The value of a used Mazda is substantially lower than that of a new one from the showroom. The best part is a used Mazda drives just like a new one. If you want to save some money on insurance, get yourself a used Mazda.

Maybe buying a Mazda isn’t such a bad decision considering all the benefits a Mazda offers. To save some money, consider buying a used one that’s still in good condition. If you don’t fancy a Mazda, you can always go for a Toyota or a Honda.

This is only the tip of the iceberg. For other insightful reads, check out the other pieces on our site.