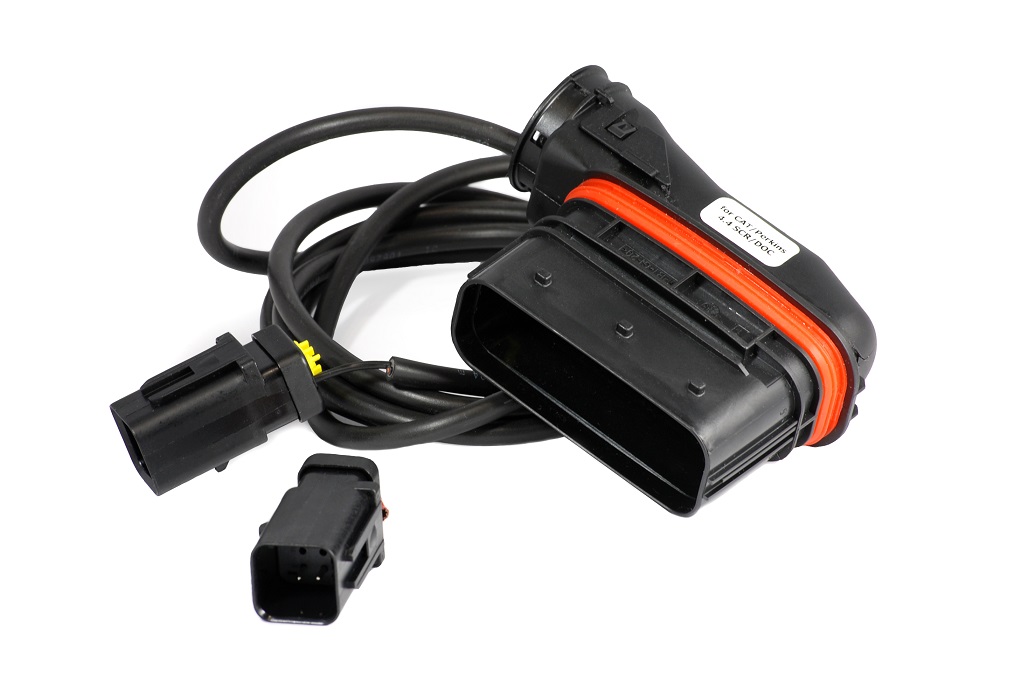 Adblue is the most common way to reduce the concentration of toxic gases and particulate matter in exhaust fumes. However, many carriers decide to use the Adblue emulator instead in order to avoid negative implications.

In the European Union, the standards regarding emissions of exhaust fumes are getting stricter every year. The new limits are imposed on the vehicles that enter the city center and trucks circulating on the EU roads. The second group is particularly affected by exorbitant standards.

For the vehicles weighing 3.5 tons, the European Union has issued a separate directive, pointing out the maximum allowed levels of pollutants in the exhaust fumes. It includes hydrocarbons, carbon oxides, nitrogen oxides, and particulate matter. All of these pollutants contribute to air pollution and can cause smog. Exhaust fumes are the main culprit behind the photochemical smog and can pose a serious risk of respiratory diseases in the case of long-term exposure. Particulate matter, on the other hand, can cause a major threat to both the respiratory and circulatory systems.

What is Adblue and DPF filter?

In order to lower the pollution levels, the carriers usually install a selective catalytic reduction system that uses Adblue. It’s a liquid product that decomposes the nitrogen dioxides into steam and nitrogen. The whole process occurs in the catalytic converter and makes it possible to keep up with the EU standards. Another element that enables keeping the level of pollutants low is the DPF filter (diesel particulate filter). It removes the particulate matter from the exhaust fumes, which are way more harmful in the case of diesel vehicles.

How do the emulators work?

Neither the Adblue emulator nor the DPF one replaces the filters and liquids. They serve as a substitution that doesn’t really remove the polluting particles, even though it seems to be happening. The emulator basically pretends to be a filter or AdBlue liquid after they’re removed from the selective catalytic reduction system. Thus, during the controls, the vehicle seems to be working according to the EU norms.

Note that the emulators should fit the vehicle. Cummins DPF will differ from the DPF Perkins, and so on. It’s also important to remember that emulators are adjusted for a specific EU norm – for example, Adblue Man euro 6 emulator will not hide the level of carbon oxides in the exhaust fumes.

The carriers choose emulators over the filters out of financial reasons. Using AdBlue or DPF filter can have negative implications on the engine’s power and much more. However, before investing in it, you should check the local regulations to avoid fines.