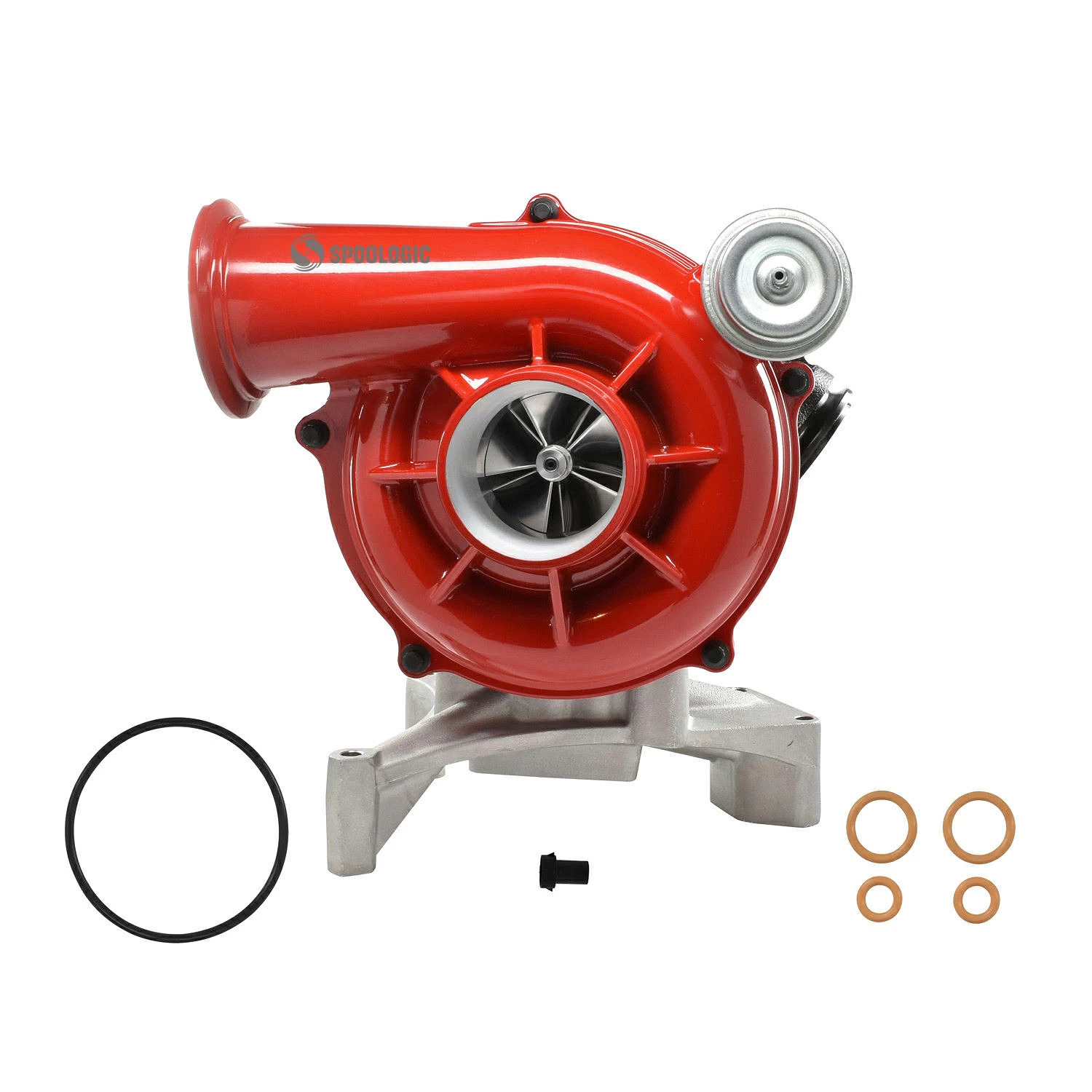 In order for a Ford (or any other vehicle for that matter) to produce power, it needs to combine fuel with air. The 7.3 Powerstroke turbo is responsible for adding more air into the mix. It does this by using its exhaust to spin its air pump or compressor. It’s able to produce more power because of the extra air pushed into the engine’s cylinders.

Possible Signs That A 7.3 Powerstroke Turbo Is Failing

You may need to take your Ford into the repair shop if you believe that the turbo has failed. Look for any of the following signs as a clue that your 7.3 Powerstroke turbo is about to die:

Many Ford drivers love how the 7.3 Powerstroke turbo is able to muffle the sound of their engine. That’s why it’s a noticeable sign that the turbo is failing when the engine starts to make a loud screeching or whining sound. If this sound begins, it will only get worse. When you hear this strange engine noise, always get it looked at by a professional.

Smoke From The Exhaust

You shouldn’t see smoke coming from the exhaust of modern vehicles. That’s why it’s a likely sign that the turbo has failed if you see smoke starting to come out of the exhaust. There may be a crack in the turbo, which is causing oil to leak into the system. When this happens, the fumes coming out of the exhaust may be discolored.

Can I Still Drive If The 7.3 Powerstroke Turbo Is Failing?

Your Ford will likely still run if the 7.3 Powerstroke turbo is failing. It’s not recommended that you continue driving it if the turbo is failing because it can lead to engine failure. When you notice any of the signs above, always have your Ford’s turbo looked at by a professional.