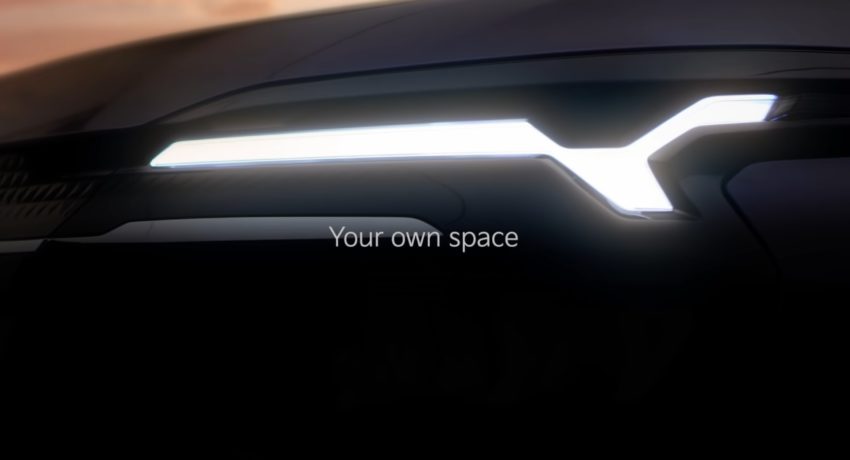 Kia announced that the Carens nameplate will return in a minivan. The new model will be released on December 16. A teaser video released by Kia gives us a look at the Carens, which is believed to have the same underpinnings as the Seltos SUV.

If you aren’t familiar with Rondo’s Carens/Rondo name, this was the Kia brand used for three generations minivans between 1999 and 2018. The most recent version of the compact MPV debuted in 2012 and received a facelift in 2016 before being dropped from the automaker’s global range in 2018 due to slow sales. Initially, it was believed that Kia wouldn’t unveil a successor but the new teaser proved us wrong.

The fourth generation of Carens has a SUV-like look, rather than the old one-box MPV silhouette. It also inherits Kia’s latest design language with thin LED headlights and full-width taillights similar to the ones on the new Sportage.

The Carens are likely to be larger and longer than the Seltos, in order for more practicality and interior space. A tall roofline allows for the addition of a third row, making this a seven seater as its predecessor. The teaser video clearly shows that Kia is focusing on the new model’s family-friendly qualities.

The new Carens will be available in India after its premiere at the world’s largest film festival on December 16th. Other markets will follow shortly.