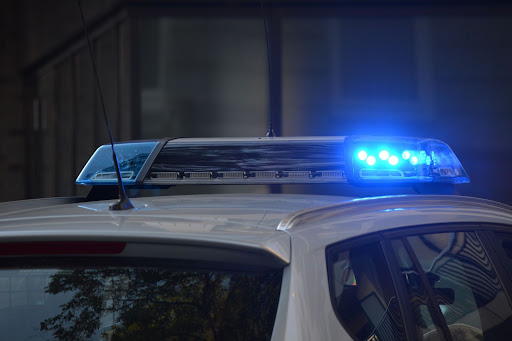 Since the state of Washington has some of the harshest DUI penalties in the U.S., many drivers might react in fear when they are pulled over. Some may even want to deny a breathalyzer test to avoid potential incriminating evidence.

Although you can deny a breathalyzer test in Washington, there are several things you should consider. Drunk driving attorneys in Seattle state that there are two types of breathalyzer tests. The first one is the Portable Breath Test, which is an optional breath test conducted by police officers on drivers suspected of driving under the influence of alcohol.

The other breathalyzer test is the evidentiary breath test conducted at the police station, which is mandatory. However, you can also deny this test but may risk some serious legal repercussions if you are later convicted of a DUI.

Denying a Breathalyzer Test in Washington

If police officers in Washington pull you over because they suspect you of drunk driving, they will usually conduct a breathalyzer test. This test is optional and measures a driver’s breath alcohol content, or BAC.

In Washington, the BAC limit is 0.08%. If you refuse the roadside test, police officers can still arrest you and take you to the police station if they believe you are under the influence of alcohol.

At the police station, officers might initiate the second breathalyzer test, which is mandatory. If you refuse this test, you may face a license suspension and enhanced penalties if you are convicted of the crime.

Suppose it’s your first conviction, and you submit to the mandatory breath test at the station. In that case, you may receive a 90-day license suspension based on the results. If you refuse the test and are later found guilty, you may face one-year license revocation.

The police officer has an obligation to inform you which breathalyzer test is optional, which is mandatory, and the repercussions of denying them. If they fail to do so, your DUI lawyer can use their failure to inform in your DUI defense.

If you are unsure about accepting or refusing a breathalyzer test in Washington, the best thing to do is consult with a DUI attorney. If you don’t have a DUI attorney, you can always ask the local public defender’s office for advice before hiring a professional attorney to represent you.

Remember that breathalyzer tests are flawed, and your attorney might be able to use that in your defense. However, a blood test is far more accurate, and the police might use a warrant to enforce it. If a warrant is issued, then you can’t deny it.

No matter what happens during your DUI investigation, it’s essential to remain calm, be respectful, and avoid incriminating yourself. Contact a DUI attorney as soon as you can to help you out.