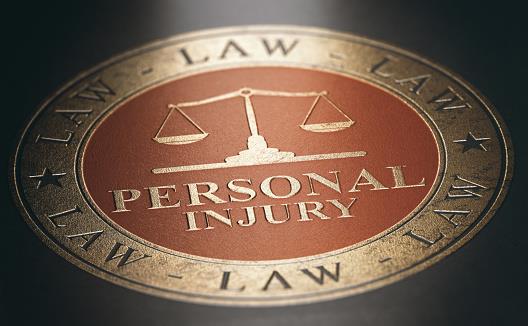 Ask a Personal Injury Lawyer: What Does the Discovery Process Entail?

This will allow your case to be as strong as possible so you can receive the compensation you deserve for all of your economic and non-economic damages. When your lawyer has access to the evidence from the opposing legal team in your case, they will be able to find rebuttals for this evidence that will make it easier to build a winning case.

When Does Discovery Happen?

Discovery is considered a pre-trial phase. Typically, discovery happens after you file your lawsuit but before your lawsuit is heard in court. The discovery process can take several weeks or months, depending on the complexity of your case, the amount of evidence that needs to be shared between legal teams, and the number of cases on the court docket.

What Is the Goal of the Discovery Process?

The goal of discovery is to give both parties in a legal dispute the same access to documents and evidence that is used to build a case. For car accidents, much of the evidence related to building a strong case may rest on liability, particularly in comparative negligence cases. In these cases, evidence is crucial to prove the percentage of liability in an accident since this will determine the compensation each driver will be able to claim in a settlement.

How Is Discovery Obtained?

Although the discovery process is part of the pre-trial phase of a lawsuit, the process does not happen automatically. Lawyers for both parties will need to obtain discovery through legal processes. The most common method to obtain discovery is through a subpoena, which legally requires the other side to provide documents through a court order. Lawyers can also request for documents to be examined to determine if the document is genuine.

What Kind of Evidence Is Obtained During Discovery?

Interrogatories are open-ended questions that lawyers may ask of the parties involved in a car accident. For example, a lawyer may ask the other party to identify the evidence that will be used to support or deny claims. Interrogatories are written questions shared between parties, which are answered in written form and used as evidence.

What Kind of Evidence Is Protected During Discovery?

It can take several months for a personal injury lawsuit to be settled in court. During your lawsuit, one of the most crucial phases is the discovery process, which will allow your lawyer to obtain evidence from the other party so that a strong case can be built. The discovery process can include documents obtained through legal means, such as a subpoena, as well as public records.