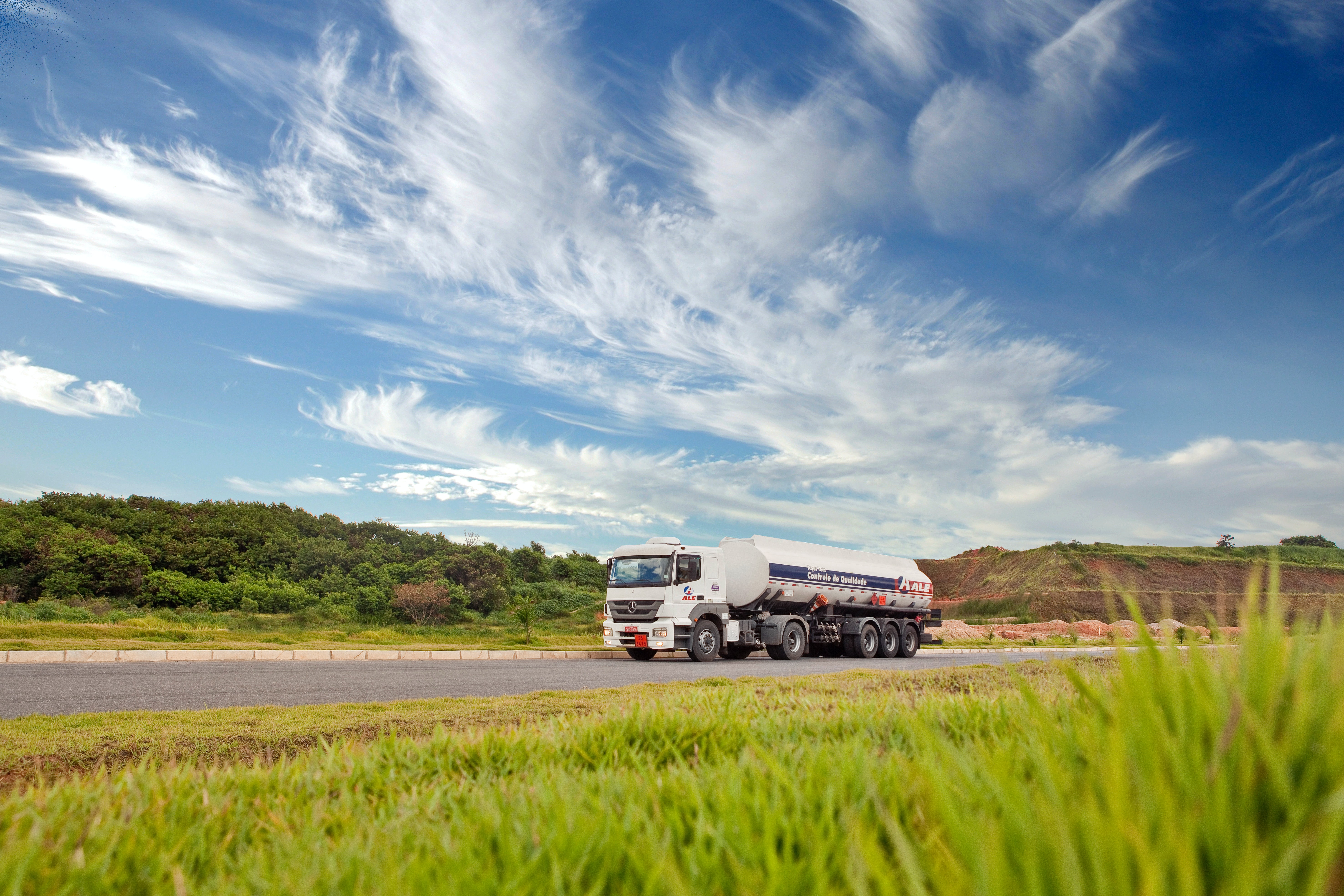 Although large commercial trucks account for only 4% of vehicles on the road, they are involved in a disproportionate number of fatal accidents, killing over 4,500 people in a year. Safely driving a cumbersome 40 ton truck with limited visibility and reduced maneuverability can be difficult. However, technological aids can increase control of the vehicle and minimize the risk of collisions.  Advanced Driver Assistance Systems (ADAS) are increasingly being integrated in new trucks, but they can also be fitted in older vehicles bought secondhand. And, in the future, technology could play a larger part in the form of automated vehicles, reducing the risk of accidents even further.

Collisions with large trucks are often very serious because of the large force transferred by their enormous weight and size. The resulting legal cases involving commercial vehicles can also be more complex, and Austin Commercial Vehicle Accident Lawyers note that there are special considerations to be taken into account. One of the major causes of commercial vehicle accidents is driver fatigue as current federal regulations allow drivers of large trucks to be behind the wheel for up to 11 hours at a time. Research is being carried out on the use of automated trucking to help to solve this problem. While it may not yet be possible to replicate a real driver’s abilities, convoys of automated trucks guided by a human leader could reduce the number of  accidents caused by driving tired.

In the meantime, control is already moving away from the driver to the vehicle with the installation of ADAS. These systems come with features that include adaptive cruise control and automatic emergency braking, and are increasingly being built into new trucks. Some separate elements of assistive systems can be retrofitted into older fleets, and these include collision warning and blind spot detection. The latter is particularly useful in very large trucks which, due to their size, have much larger blind spots. Decreased visibility means that drivers react more slowly to potential collisions or are unable to see nearby vehicles at all. However, when radar detects another vehicle approaching from the side, drivers are alerted by a flashing light and audible warning, and are able to avoid an accident.

Stability Control Reduces The Risk Of Rolling Over

Large trucks are at a greater risk of rolling over because of their high centers of gravity and often unstable loads. To reduce this risk, all new truck tractors and buses now have to be fitted with Electronic Stability Control (ESC). ESC tracks a large vehicle’s motion, detects when movement becomes unstable, and intervenes to prevent rolling over or jackknifing. Vehicles rolling over cause 45% of deaths of large truck occupants, so this technology has the potential to drastically reduce fatalities.

Large trucks are an essential logistical component of trade and commerce, but their weight and size can make them particularly dangerous on the roads. The introduction of new technology can mitigate some of the greater risks presented by large commercial vehicles, helping to reduce the number of accidents that they can cause.