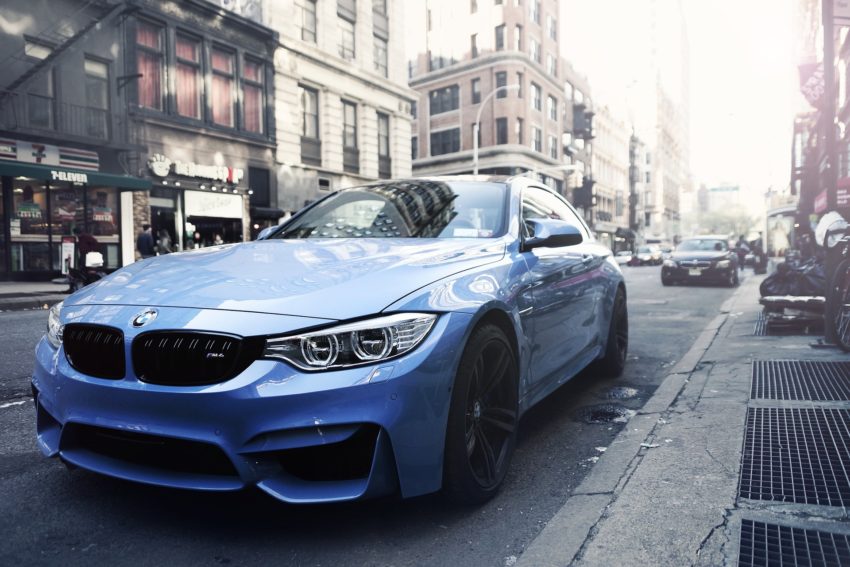 The BMW 7 Series is a lineup of full-size luxury sedans produced by the luxury car manufacturer. Originally launched in 1977, the BMW has enjoyed six consecutive generations leading to the BMW 7 Series being unveiled for release in 2022. As the Bitcoin care of the week, an analysis of the BMW 7 Series requires a closer look at its specs, price points, and overall quality.

If you want to buy a car with Bitcoin, you’ve come to the right place to learn more about the top options on the market.

A historic analysis of this series of BMW requires a time machine and a trip back to 1977. The original BMW E23 launched the 7 Series that we enjoy today, hosting a 4-door sedan body with a 6-cylinder engine. Flash forward to today, when the BMW 7 Series seeks to compete with higher-end options like the Mercedes-Benz S-Class. How does it accomplish this task?

Before you buy BMW with Bitcoin, first analyze the features that make the BMW 7 Series so special. We’ll start by highlighting the most advanced new features to come out of the 2021 BMW 7-Series release.

The BMW 750i xDrive Sedan was released in 2021 after a year of significant upgrades by the team of mechanics at BMW. Already one of the most popular higher-end BMWs on the market, the 2021 BMW 750i features a rejuvenated exterior styling that is matched by pure luxury inside of the vehicle. The 7 Series has improved rear passenger space, adaptive air suspension to deliver a comfortable and controlled ride, as well as a strong hybrid engine option featuring a Turbo V12.

Off of the lot, the BMW 750i has shown high levels of owner satisfaction and reliability based upon consumer surveys. Backed by the popularity in the market, the 2021 BMW 7 Series can deliver something unique and tech-filled all at once.

Within the car itself, the BMW 7 Series showcases a variety of available configurations and trims. Most car fanatics are drawn to the 750i xDrive thanks to its improved powertrain and optimized features. The Drive has all-wheel drive, a digital instrument cluster, a 10.25-inch infotainment screen with built-in navigation, and heated seats, armrests, and steering wheels.

Other tech marvels that come with the BMW 740i xDrive include

For automobile enthusiasts looking to bring home a touch of premium driving at a reduced price, the BMW 7 Series offers a range of models that can meet your needs without devaluing your luxurious journey. The BMW 7 Series also offers optional packages for extended features, including Driving Assistance, an Autobahn Package, and a Luxury Rear Seating upgrade.

With improved consumer reviews on the Consumer Report platform, has the BMW 7 Series finally turned the corner thanks to its Bitcoin friendliness and high-quality features?